For this week’s “Things That Bring Back Memories” post, I am going to pick something in the topic of “TELEVISION” and go with “A Charlie Brown Thanksgiving“.  This television show, which originally aired on the CBS network on November 20, 1973.  That was even before I was born, wow, I didn’t know it had been around THAT LONG! 🙂  It was such a great show […] 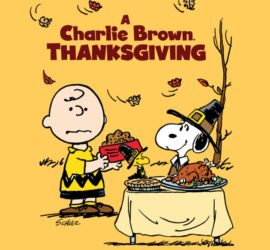 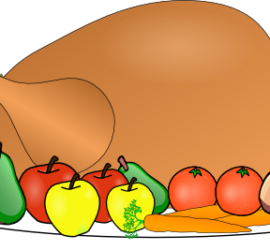 Thank you Full Lives Reviews for partnering with me on this great giveaway!Make a Brown Bag Turkey for Thanksgiving& enter the $1500 Giveaway!#giveaway #sweeps #TigerStrypesBlogHalloween is almost here, and we’re already planning for Thanksgiving. This year has gone by so fast! I know we were told by the older generation that we’d understand about time flying when we got older. I’m really not older though, […] 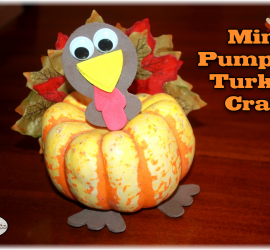 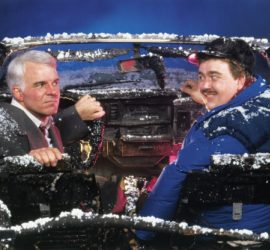 For this week’s “Things That Bring Back Memories” post, I am going to pick something in the topic of “MOVIES” and go with Planes, Trains & Automobiles.  This movie was released in 1987, and had 2 of the best comics of that day…and even to today’s standards.  The movie was a crack-up and one that so many felt familiar with the adventure. The movie is one that […]

*This post was sponsored by Hampton Creek. The opinions are completely my own based on my experience.* Child-Friendly Thanksgiving Dishes Would you like to see children actually eating some dinner at your Thanksgiving gathering? When young children get together in a large group with unfamiliar relatives, they are usually too distracted by different surroundings and people to eat Thanksgiving dinner. Their hunger sets in, and […] 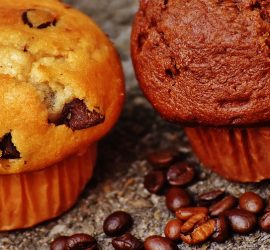 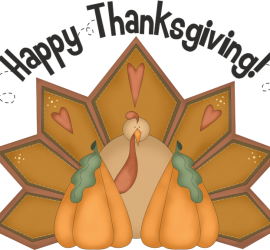 Happy Thanksgiving From TigerStrypes Blog I wanted to take this time to wish you and yours a blessed Thanksgiving. Its been a great year here at TigerStrypes Blog, and I thank you for being a follower. I pray that I can reach even more in the year to come and help to grow this into something that can help many…as well as me. Today I […]

Make a Turkey Out of Mittens This week, I’m going to make a turkey from mittens.  I was recently looking around on the web, and came upon the site called Family Corner.  They had so many cute ideas for crafts, and many other things.  I saw one like this and thought that it looked like fun!  With Thanksgiving just next week (can’t believe it’s already here, […] 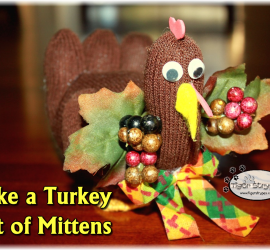 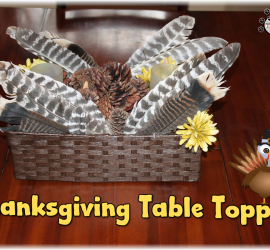 Make a Thanksgiving Table Topper So, being that Thanksgiving is only a couple of weeks away, I thought it would be nice to have a centerpiece for our dining table.  I always love having something special on our table, while we enjoy a meal together as a family.  Having one for Thanksgiving makes it even more fun!  We had recently gone on a Fall Colors […]

Create Some Pallet Art for Harvest Season I’ve been seeing a lot of these pieces of art using pallets lately, and thought this would be fun to try.  We were driving by a local store, and I saw a pallet leaning on their outside wall.  Headed inside to see if they needed to get rid of it.  They said yes, so I put it in […] 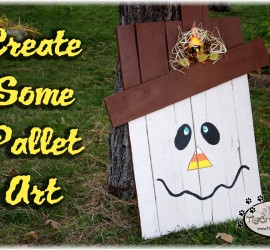 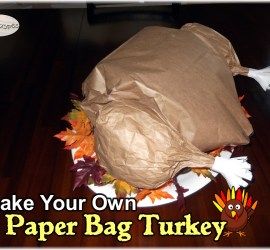 Make Your Own Brown Bag Turkey for Thanksgiving #TBCCrafters #TigerStrypesBlog I saw one of these on Fave Crafts and about fell on the floor – how fun and what a great thing to make for your kid’s school or the kid’s table at Thanksgiving time.  It was really easy to do, I think the hardest thing about it was trying to find paper bags up where I […]

Make Some Apple Table Cards #TBCCraftersHop I saw something like this on Pinterest, but they were just punching them to add to an envelope in someone’s card.  Thought it would be fun to make up some place cards like this early to be able to use for our Thanksgiving table.  We usually don’t have a lot of people, so there’s no need to really have to […] 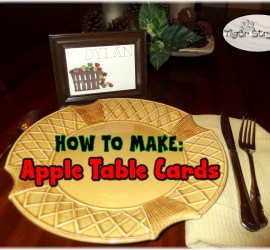 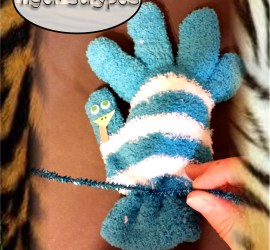 “Thanksgiving Turkey Surprise” #TBCCraftersHop I saw something like this little holiday surprise in a magazine I read and thought it would be adorable to try at home.  There was no link to the craft, so I just figured out how to do it myself.  Figured it would be adorable to give to some friends to celebrate and give thanks for them.  You can fill it […]