Amazon has separate retail websites for United States, United Kingdom, France, Canada, Germany, Italy, Spain, Brazil, Japan, China, India and Mexico, with international shipping to certain other countries for some of its products.  In 2011, it had professed an intention to launch its websites in Poland, Netherlands, and Sweden, as well.

Take a look at my Amazon store – I have a lot of different items and great deals on some you can’t find anywhere else.

If you have any questions, just send me a note. 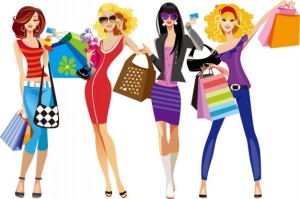