So to get on with this “Things That Brings Back Memories” blog post for this week, I’m going to pick “Africa” by Toto, which was released in 1982 and hit the billboard charts in February of 1983.  I always remember hearing this song at friend’s houses, or on the radio late at night.  It’s one that had that beginning that you could have won on “Name That Tune” in only about 3 notes!!  I think that no matter what type of music you enjoyed at that time in your life, this was a song that really reached a lot of different genres.  If you don’t know about the song that I’m talking about, here it is:

The song “Africa” was one that most people from back in the day can still sing.  I about cracked up, though, when I was doing the research and found out that it’s saying “I bless the rains down in Africa” – I always thought it was saying “I guess the rain’s down in Africa”.  Learn something new every day!! ha/ha 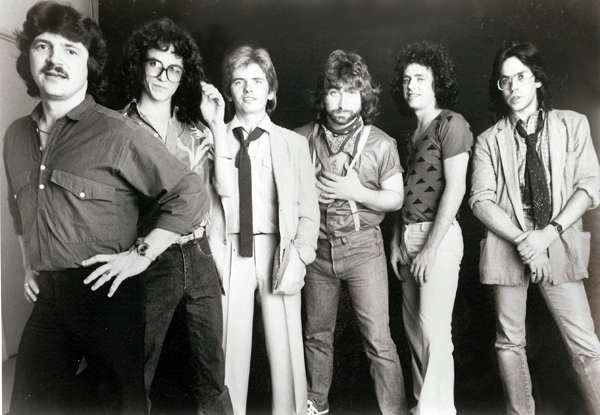 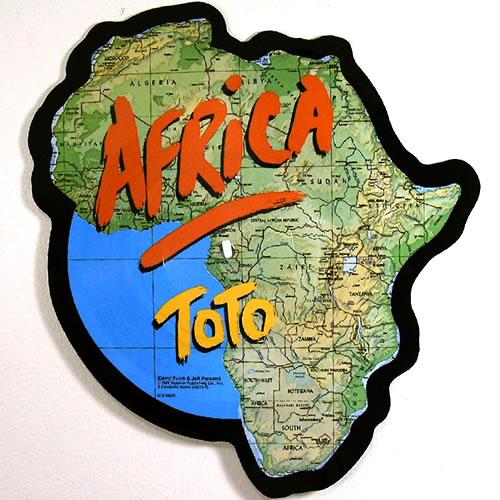 “Africa” is a hit single by rock band Toto, and is one of the band’s most recognizable songs. It was included on their 1982 album Toto IV, and reached number one on the Billboard Hot 100 chart in February 1983 and number three on the UK Singles Chart the same month. The song was written by the band’s keyboardist/vocalist David Paich and drummer Jeff Porcaro.

The initial idea for the song came from David Paich. Jeff Porcaro explains the idea behind the song: “… a white boy is trying to write a song on Africa, but since he’s never been there, he can only tell what he’s seen on TV or remembers in the past.”

David Paich said: “At the beginning of the 1980’s I watched a late night documentary on TV about all the terrible death and suffering of the people in Africa. It both moved and appalled me and the pictures just wouldn’t leave my head. I tried to imagine how I’d feel about if I was there and what I’d do.”

Musically the song took quite some time to assemble, as Paich and Porcaro explain:  “On ‘Africa‘ you hear a combination of marimba with GS 1. The kalimba is all done with the GS 1; it’s six tracks of GS 1 playing different rhythms. I wrote the song on CS-80, so that plays the main part of the entire tune.”

“So when we were doing ‘Africa‘, I set up a bass drum, snare drum and a hi-hat, and Lenny Castro set up right in front of me with a conga. We looked at each other and just started playing the basic groove. … The backbeat is on 3, so it’s a half-time feel, and it’s 16th notes on the hi-hat. Lenny started playing a conga pattern. We played for five minutes on tape, no click, no nothing. We just played. And I was singing the bass line for ‘Africa’ in my mind, so we had a relative tempo. Lenny and I went into the booth and listened back to the five minutes of that same boring pattern. We picked out the best two bars that we thought were grooving, and we marked those two bars on tape…Maybe it would have taken two minutes to program that in the Linn, and it took about half an hour to do this. But a Linn machine doesn’t feel like that!”

The music video was directed by Steve Barron. In the video, a researcher in a library (portrayed by band member David Paich) tries to match a scrap of a picture to the book from which it was torn out. As he continues his search, a black female librarian (Jenny Douglas-McRae) working at a desk takes occasional notice of him, while a native in the surrounding jungle begins to close in on the library. When the researcher finds a book entitled Africa, the native throws a spear, toppling stacks of books. Africa falls open to the page from which the scrap was torn, but a lantern lands on it and sets it on fire, after which the librarian’s eyeglasses are shown falling to the floor. The scenes are inter-cut with shots of a spinning globe and the band performing atop a stack of hardcover books, in which Africa is the topmost.

This video also features Mike Porcaro on bass, replacing David Hungate who had already left Toto before the video was made.

David Paich and Jeff Porcaro had played together as session musicians on several albums and decided to form a band. David Hungate, Steve Lukather, Steve Porcaro and Bobby Kimball were recruited before their first album release. The band enjoyed great commercial success in the late 1970s and 1980s, beginning with the band’s eponymous debut released in 1978. With the release of the critically acclaimed and commercially successful Toto IV (1982), Toto became one of the best-selling music groups of their era. They are best known for the Top 5 hits “Hold the Line”, “Rosanna”, and “Africa”. Several changes to the lineup have been made over the years. In 2008, Lukather announced his departure from the band, and the remaining band members later went their separate ways. In the summer of 2010, Toto reformed and went on a short European tour, with a new lineup, to benefit Mike Porcaro, who had been diagnosed with amyotrophic lateral sclerosis (ALS) and was no longer an active member of the band.

The band has released a total of 17 albums, and have sold over 35 million albums to date.  The group was honored with several Grammy Awards and was inducted into the Musicians Hall of Fame and Museum in 2009.

The members of Toto were regulars on albums by Steely Dan, Seals and Crofts, Boz Scaggs, Sonny and Cher, and many others, contributing to many of the most popular records of the 1970’s. Keyboardist David Paich, son of musician and session player/arranger Marty Paich, rose to fame after having co-written much of Scaggs’s Silk Degrees album. Having played on many sessions with drummer Jeff Porcaro (the son of noted session percussionist Joe Porcaro), whom he met while attending Grant High School in Van Nuys, California, where they formed the band Rural Still Life, Paich began to discuss seriously with Porcaro the possibility of their forming their own band. They brought in bassist and fellow session vet David Hungate, having played with him in the backing band for Scaggs. In addition, the duo asked guitarist Steve Lukather (who also played in Scaggs’s band as a replacement for Les Dudek) and Jeff Porcaro’s brother Steve Porcaro (keyboards) to join the team. Lukather and Steve Porcaro were high school classmates and continued the band Rural Still Life (the name shortened to Still Life) after Paich and Jeff graduated. With the addition of former S.S. Fools singer Bobby Kimball, the group began to work on their first album in 1977 after signing with Columbia Records. 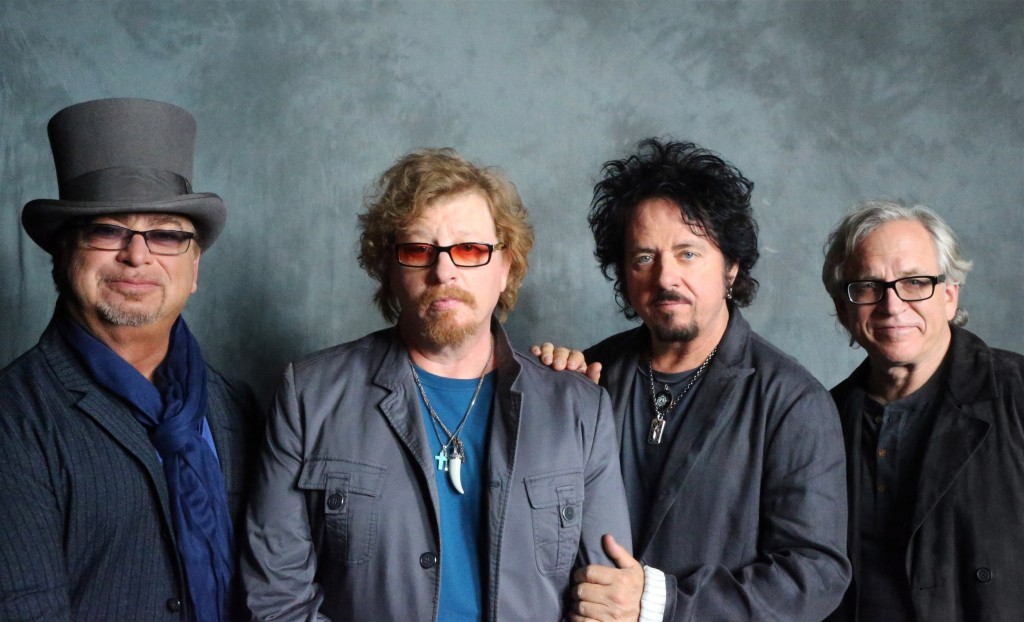 Songs always bring back memories for me. Along with perfumes, they transcend me right back to the moment when the memory took place.

So crazy how certain things can bring you back to that special moment! 🙂

Thanks Daisy – they are so much fun to do. I love bringing back memories!

Haha, it does sound like, “I guess the rains instead of bless.” This is a great song! I’ve heard of Toto but never listened to any of their songs. I love the meaning of their name!

Crazy when you grow up thinking it says something else. Learn something new, every day, right? 🙂

I remember hearing this song on the radio and seeing the music video too when I was much younger. I had no clue what the words were all about, but as a kid, it always sounded like a sad song to me. The music video was also interesting to me at the time.

Definitely differences in music as we get older! 🙂

My husband was big into music in the 80’s. He has heard of this band.

Your hubby knew how to rock out! 🙂

I LOVE Toto! I am actually listening to the song as I write my comment and singing along! Awesome tune!