I received “The Good Book” movie from Faith Flix Films and was asked to watch it and blog about it with my opinion.  Opinions are my own and were not swayed by said company. 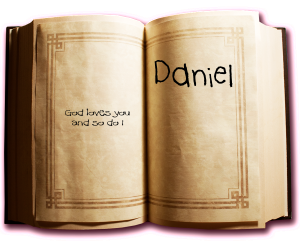 As I did some research on the movie, prior to watching it, I realized that it was a somewhat “silent” film.  There is music in the background, but I hadn’t heard about films with no dialogue for many years.  Remember the old black & white ones that would go through the choppy scenes and then stop at a screen with text? I wondered if this would be the same.  Beginning to watch the movie, it’s in a way like reading a book.  You see certain things, but you get to make up your own part of the story of what’s being said, etc.  It really adds a new dimension to watching a film.

Something I read about when getting ready to watch this was that the film would be great for any type of person.  It wouldn’t matter what language you spoke, or if you were able to hear, etc., you’re most likely to get a lot out of this film.  There are some parts that can make you worry, bring you to tears and bring a smile to your face, and that’s not something you usually see, all in one movie.  The actors were wonderful and the little snippets at the end to tell you more about the movie were incredible.  The wonderful gentlemen talking about being a Bible Smuggler and how his way of life impacted someone in another country was amazing.  We might not know that we’re making a difference in someone’s life, but just like the small Bible that was passed around to so many, God’s Word and His Love can be felt anywhere, by anyone!! 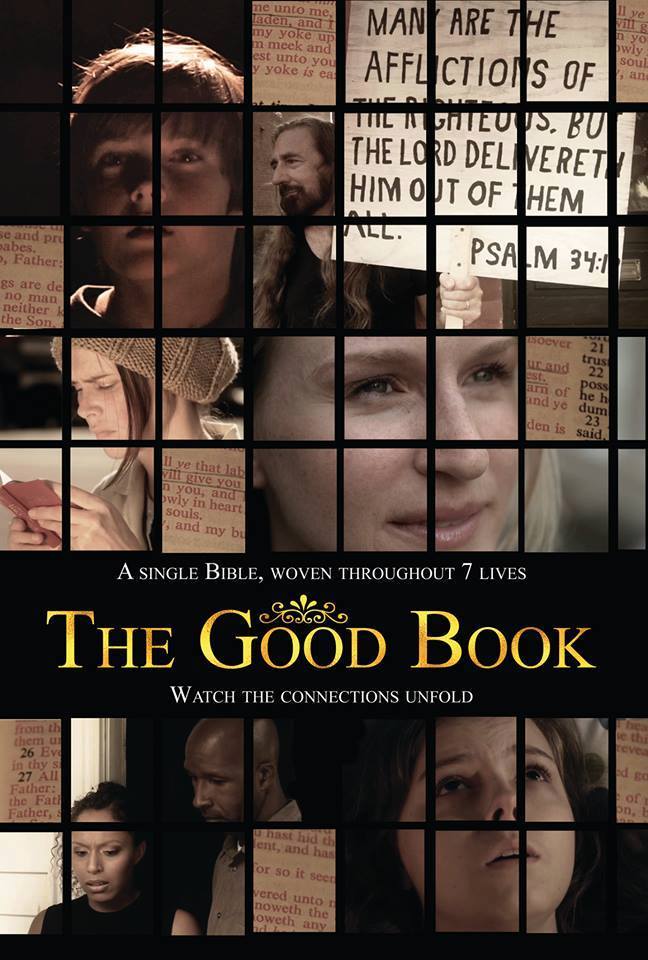 The Good Book movie is the first evangelical silent feature to be released since sound was added to movies. It tells the story of a small New Testament that is passed along from individual to individual. These include young and old, rich and poor, blessed and forsaken. For seven of the strangers, it provides hope and meaning when they need it most.

Mainstreet Productions husband and wife team Fred and Sharon Wilharm produced their first faith-based feature in 2000. The Good Book movie is their fifth. Past movies include Class of 91 and Flowers for Fannie. When he’s not making movies, Fred is busy producing commercials, web videos, and music videos. Sharon is the editor/ writer for Faith Flix, a blog focused on faith-based filmmaking. 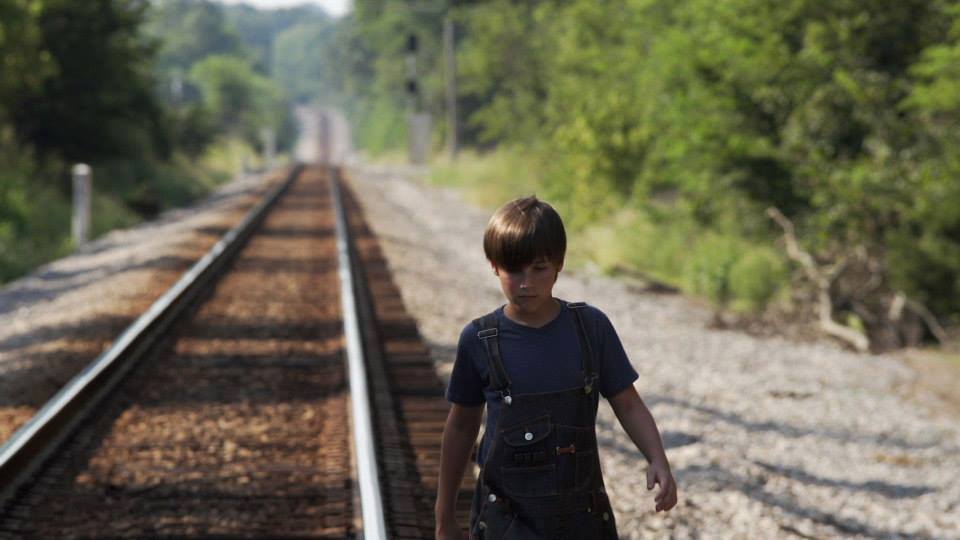 Enter to win a copy here:
a Rafflecopter giveaway

Sharon Wilharm – I am a writer and filmmaker helping to spread the word about indie Christian filmmakers via my Faith Flix blog. I had the idea for Faith Flix last year during the annual NRB convention. There was plenty of media covering the big budget films, but no one interested in the smaller films. I wanted to be a voice for those filmmakers and actors who weren’t being covered.  I mostly do e-mail interviews with actors and filmmakers, sharing about their personal careers or their individual films. I also do movie and book reviews and occasional helpful articles of interest to filmmakers. I’m always on the lookout for new people to interview so let me know if you’d like to be interviewed. One thing I don’t do is cover films that are still in the finance stage, I only write about films that are complete and if you’re an actor or crew member you must have at least a handful of credits, even if they’re only small projects. You don’t have to be a household name. In fact, I’ve found my readers enjoy reading about little known individuals who are just getting established or who have been quietly working in the background.  My husband, Fred, and I have been making feature films for the past decade. We just completed work on The Good Book, an evangelistic silent film and are now preparing for our cast and crew premieres, film festivals, and church screenings. Our film Flowers for Fannie is available at Christian bookstores across the country as well as online on iTunes, Google Play,Christian Cinema, and ChristianBook.com.

I, Jamie Tomkins, own and operate Tiger Strypes Blog located at www.tigerstrypes.com. From time to time you’ll hear about my real life experiences with products and/or services from companies and individuals. Let it be known that I have no affiliation with these said companies, and have not received compensation for reviewing their service/product. The service/product was given to me by the company or any agents of the company. The review that I give regarding the product/service is based off my own personal experience, I do not guarantee that your experience will be the same.

That’s very interesting…a silent film like this – I can see why anyone (no matter what language they spoke) would get something out of it.

thanks for the giveaway!

Wow! I can already feel how powerful this movie is. I like the idea it being a silent film. One has to really pay attention to what is going on. I can not wait to watch this movie.

I really enjoyed your review. It sounds like it would be interesting to watch just based on not having a lot of dialogue but being able to still get a feeling of what all is going on. It sounds as if it has the power to move you without words.

I love movies that have a real meaning. I need to watch this one.

This cool that The Book was passed on. I just known of clothes being past on.