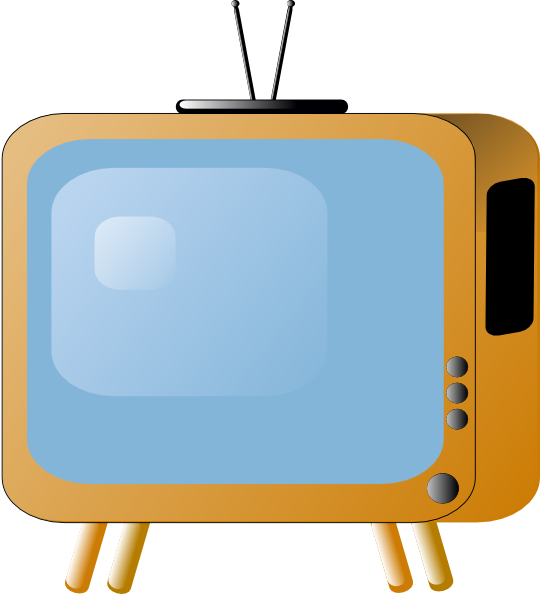 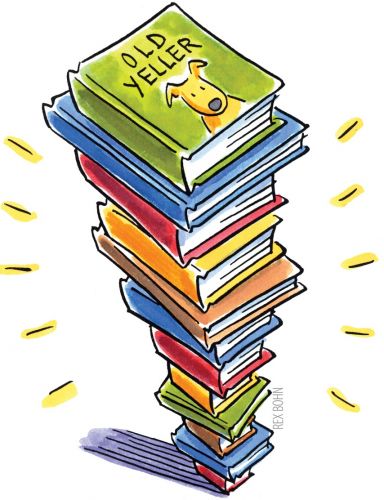 I remember when I was young, I would read a book and then watch a movie. The movies never seemed to be as good as the book. Sometimes it had a different story, or just didn’t match what I had thought it would be like, in my brain.

Now that was a LONG time ago, and things have changed. There are a lot of families that don’t have access to books.  Sometimes the kids don’t have time to sit and read like we did. Netflix is now doing something about that! Watching a series of adaptations of books on Netflix will be a whole new normal. Plus, with the filming is a lot more updated, than when I was young! I think that this is a great idea, and will help to heighten the allure of a story. We need kids to have imaginations again, to dream up their own stories and make a difference in the world. Maybe this new series will help get that started.

Was there a book that you remember from when you were young, that you wish came out with a movie? When a book did have a movie released, was the story as good as the paper you read? Leave a comment below and tell me!

Have you heard about the children's #stories being adapted to #Netflix? #book #kids Find out more at Click To Tweet

Over the last few years, and in the last year especially, there have been a ton of children’s book series and single books being adapted for the Netflix platform. Books such as A Series of Unfortunate Events, written by Daniel Handler under the pen name Lemony Snicket, are now on Netflix and this certainly has made fans happy.

How and Why Netflix Offers Series Deals 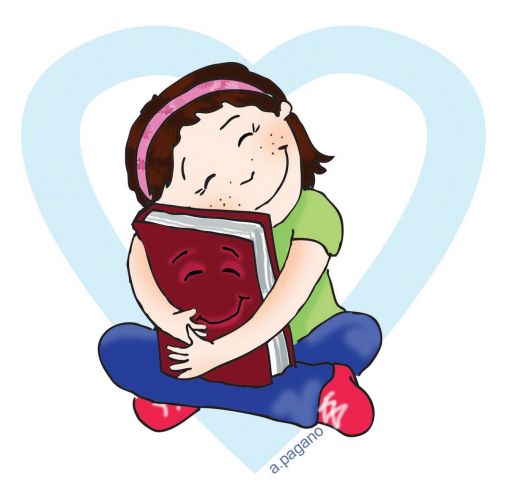 Many of the deals that Netflix makes start out with Maria Campbell Literary Associates. Netflix retained the agency in 2017 on an exclusive basis. The agency puts in an effort to locate various titles (English and foreign-language!) that it believes Netflix should adapt for the screen.

The VP in charge of original series at Netflix, Matt Thunell, gets on the phone with someone at Maria Campbell Literary Associates every week in order to discuss any new prospects they’ve found and much more. In addition to working with this agency, executives attend literary rights events in different countries including the London Book Fair and Frankfurt Book Fair.

Netflix takes into account a wide range of series, individual novels, graphic novels, and short story collections to determine which would best be made into great screen adaptations. With the huge amount of work and creativity that goes into writing a book, this process is not taken lightly. Even after Netflix chooses the stories that they’d like to make into series and features, it will be a long while before they’re ready to be placed on this platform.

The Role That Authors Play

Author Daniel Handler, otherwise known as Lemony Snicket, has had his A Series of Unfortunate Events adapted for Netflix. Handler and other authors find it important to stay as involved as possible in the series project. This is because they want to make sure that the integrity and main idea of the story is kept intact. It’s a large amount of work, but it’s well worthwhile to see the results.