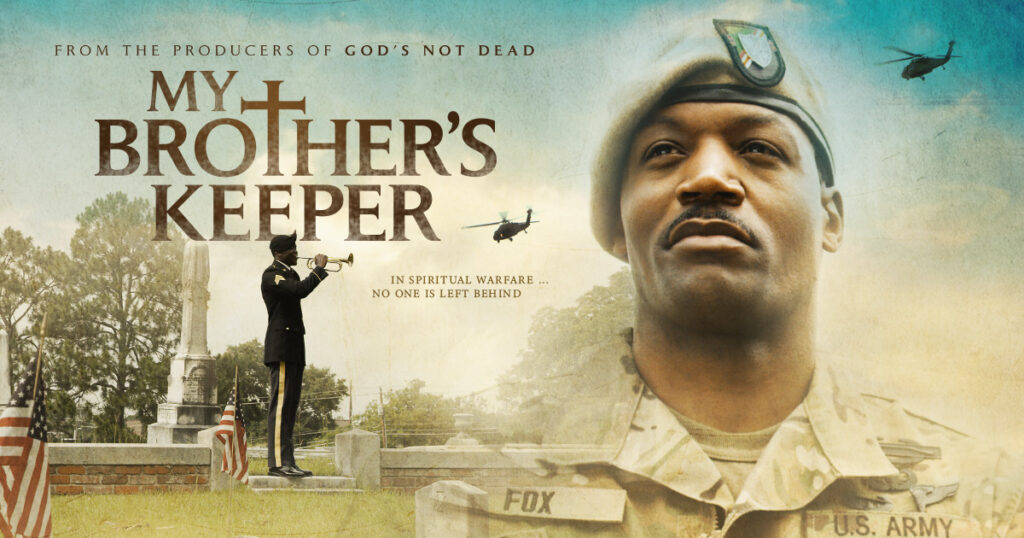 My Brother’s Keeper – Movie Review
#MyBrothersKeeperMIN #MomentumInfluencerNetwork
__________
Seeing the notification that I got an email from Jean with Momentum Influencers got me super excited! I always love how she shares new movies coming out. It’s a blessing that we get to help let the world know about them. Going to the movies, has been something we haven’t really done in what…like a year? I miss going to the movies, and enjoying a story of someone, or somewhere else. Seeing the genre of this movie, I was excited to find out more!

The “My Brother’s Keeper movie started out a bit different.  I wondered why the guy was struggling with his faith, but as the movie went on, the light was shed on that.  Going through horrible circumstances, and trying to stay strong.  Having questions about certain things, that people just told him to write off and be quiet about.  It made me understand why he was having problems.  Seeing the trials of war, and combat…I cannot fathom what these people go through.  The struggle with PTSD, when they return is all so real.  I’m hoping that it is starting to not look as bad in today’s world, to actually ask for help.  For so long, people were ashamed to find assistance for this.  There is nothing wrong with anyone who just needs to find new ways of getting through mental and physical struggles.  In my opinion, I think that the bravery in just asking for the help goes above and beyond.  After the help is received, to be able to talk to others, who are also struggling, and let them hear from someone who has been there, I think speaks volumes.  Helping those to get and education about a certain instance, means a lot more from someone who has actually gone through it themselves.

I would definitely recommend the “My Brother’s Keeper” movie.  It is not one for the younger audience, in my opinion.  With the struggles with suicide attempts, and war scenes, I think it might be above what they can handle.  Older teens, adults and many others will learn a lot from this movie.  If you are going to watch it with some that have been affected by war, you might want to let them know some of what happens, just in case.  It might be helpful, but I’d rather not some have to relive certain things while enjoying a movie night.  The end part brought tears to my eyes, and I give thanks to all of those that have served for our freedom, and our right to follow our faith and be a voice to others.

If you, or someone you know is struggling and needs to talk to someone, it’s as easy as calling a number, texting or just asking questions online.  Click the icon below to find out more:

Check out more information below, and enter to win a digital code to get a copy of “My Brother’s Keeper” for you and your family. Please be sure to share this post, to help get the word out about this great film!

We owe Vets a debt of gratitude. My Brother's Keeper shows how we can put thankfulness into action, and serve those who first served us! #MyBrothersKeeperMIN #MomentumInfluencerNetwork #giveaway Find out more at Click To Tweet

About the My Brother’s Keeper Movie: 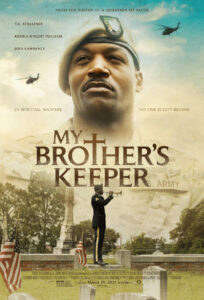 Nashville, TN (October 21, 2020): Collide Distribution and Iconic Events are honored to bring the feature film My Brother’s Keeper to theaters nationwide. Beginning January 22, 2021, this powerful story of faith and redemption in the wake of Post Traumatic Stress Disorder (PTSD) will hit theaters across the US. Home entertainment will follow in the spring of 2021, through UPHE Content Group.

The filmmakers at Manns Mackie Studios have launched the film website (mbkfilm.com) and released a new trailer to launch the project.

The message of My Brother’s Keeper is needed, now more than ever,” shares Bishop Charles Mackie, Executive Producer and COO of Manns Mackie Studios. “During this pandemic, more people than ever have been silently struggling with PTSD, depression, fear, anger, and a number of other issues. Families have been challenged in learning to support struggling family members during quarantine. My Brother’s Keeper faces tough issues head-on and gives real hope and help to viewers.”

My Brother’s Keeper shares the story of returning war veteran SFC Travis Fox (TC Stallings) who has one more battle to fight—PTSD. Fox and his best friend SFC Ron “Preach” Pearcy (Joey Lawrence) are in their 6th combat deployment when Preach and his entire Ranger platoon are killed in a deadly improvised explosive device attack. Travis returns to his hometown to settle the affairs of his parents who had passed away years before. In searching for answers about his parents, he also discovers a new obstacle in PTSD. He finds support from church counselor, Tiffany Robertson (Keshia Knight-Pulliam) and slowly begins to rediscover his faith in God until he discovers a secret. Travis uncovers a secret hidden by his best friend Donnie Berry (Robert Ri’chard) that threatens his new-found faith, restores his guilt, and causes him to consider the unthinkable.

The film was directed by Kevan Otto and written by US Army Veteran Ty Manns. It has important, hopeful messages on the reality of PTSD in returning war veterans. Features Keshia Knight Pulliam (The Cosby Show), T.C. Stallings (War Room, A Question of Faith), Joey Lawrence (Melissa and Joey), and Robert Ri’chard (One on One) 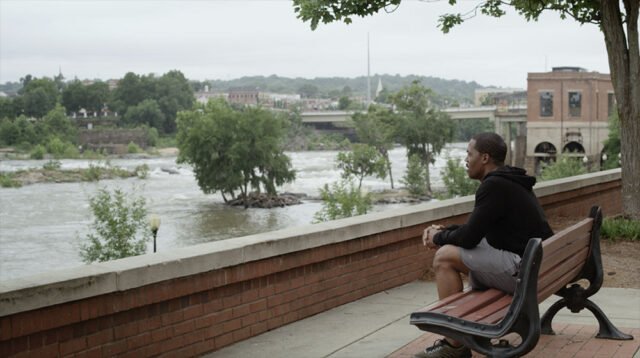 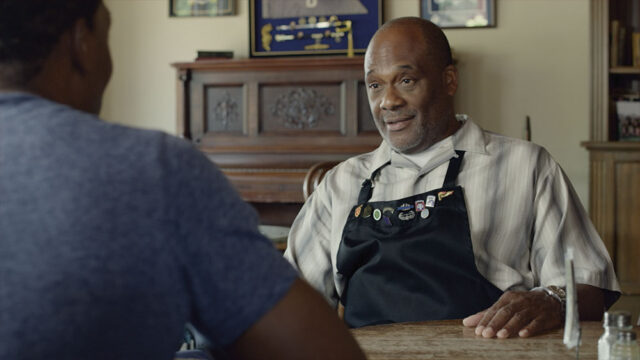 Manns Mackie Studios is a concept-to-consumer feature-film production company that specializes in family and faith-based films.

Enter the promotion to win 1 of 20 “The Greatest Warrior Bibles”,

and a chance to join seven others for a Zoom call with the Stars of the film!

Also enter below to win a digital copy of “My Brother’s Keeper”:

Connect With My Brother’s Keeper:

Looks like a very powerful movie! Will have to check this out!

Sounds like an amazing movie that can be an inspiration to many!

I hope that it can be. People’s lives are so important!

PTSD is such a huge threat to our Vets. I’m all for showing them more support and care.

I agree! I just pray that more of them look into getting help.

I’m grateful every day for those who serve/served our country. Glad to see movies that bring more awareness to encourage more support for those with PTSD. More support needs to go into this area.

I am sure a lot of service men will relate to this. It sounds like a great film to bring awareness. My dad was in the Navy as a navigator on a mine ship. He said coming back home on a ship was a slow trip and it gave everyone a chance to talk to one another and process what had happened. He said servicemen now did not get that opportunity. They were put on a plane and expected to just return to normal, which they could not do, so they suffered from ptsd a lot worse. I think we… Read more »

God bless your Dad for his service. My Dad was in Vietnam, and I remember others telling me a bit about how they were just sent back and it was like the world was against them. I cannot imagine. Our Country owes those that fought, so much more! I pray for the ones that need help, to get it!