Skip to content
*I was financially compensated for this post. The opinions are completely my own based on my experience.* 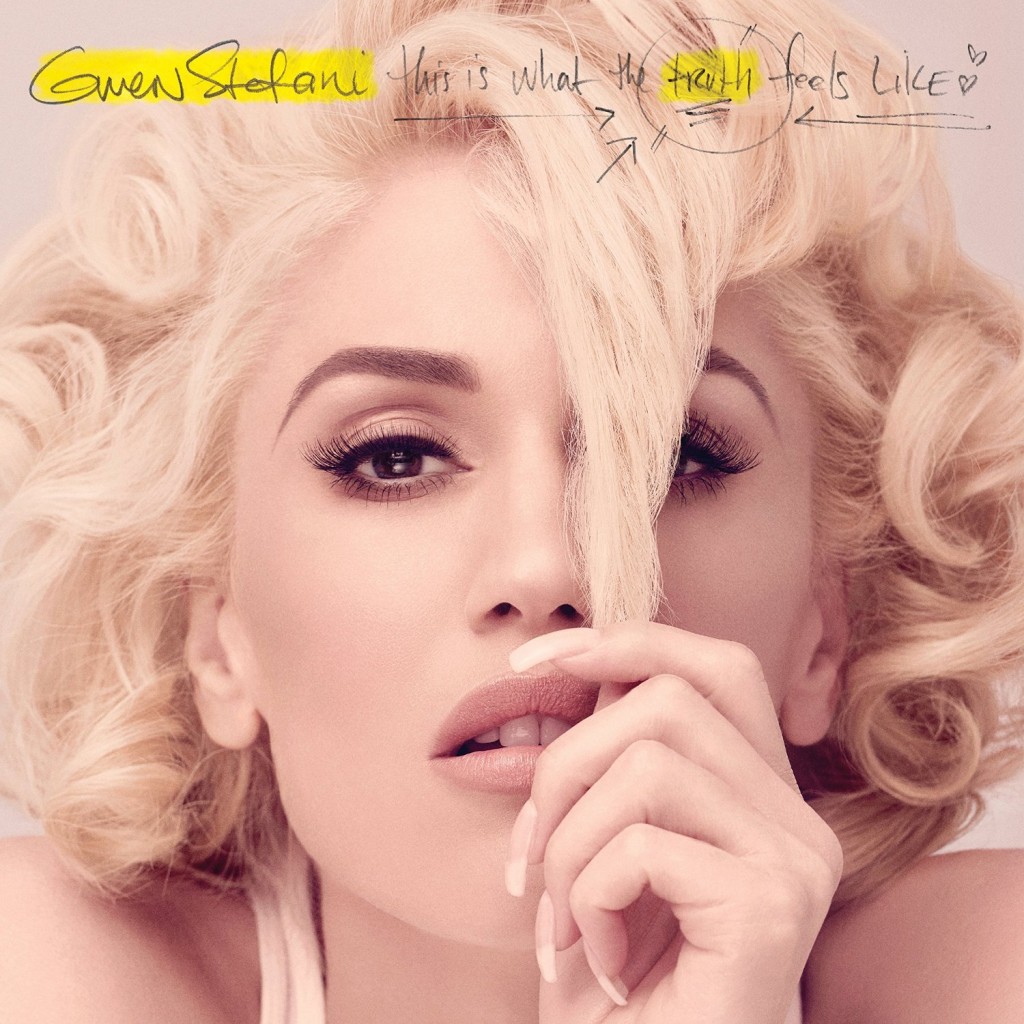 I recently received a copy of the CD by Gwen Stefani called “This Is What The Truth Feels Like“, from the One2OneNetwork. I’ve been hearing a lot of great things about this album, and from what I heard…I agree. The music is amazing, and her talent continues to soar.

With all of the stuff in the news recently, about her personal life, and other things…I am so proud of her for continuing with her career and letting us enjoy her amazing songs. A lot of times, in today’s world, where the “news” is out there before you can even blink, most people seem to hide and not want their face to be out there, or have to answer questions, etc. I am so proud of Gwen for deciding to come out with this album and get this great sound out there for everyone to enjoy. By doing this, once again, she’s creating a great mark for her life and letting people know that when you’re going through a trial, you can use that to make your life even better.

The songs on the album all sound great. I think that my favorite one is “You’re My Favorite”! It just has that sound that is the kind that I love. I’m one that likes the odd instruments or sound tracks and this one definitely has it. Kind of like the cross between a rock concert, circus show and amazing musical!! If you haven’t heard any of the album yet, here’s one of great songs & video from the performance at the award show (which was AMAZING!!):

What do you think? Does it sound like something you would enjoy? If so, here are some options to get your order placed:

This Is What the Truth Feels Like is the third studio album by American singer and songwriter Gwen Stefani. It was released on March 18, 2016, by Interscope Records. Initially, the album was scheduled to be released in December 2014 with Benny Blanco being the executive producer and the songs “Baby Don’t Lie” and “Spark the Fire” being released as singles. However, after the underperformance of both songs on the charts and the writer’s block Stefani suffered, she scrapped the whole record in favor of starting again.

Inspired by the end of her marriage and the roller coaster of emotions she experienced during the time, Stefani returned to feel inspired and started writing new and meaningful songs. With the help of producers J.R. Rotem, Mattman & Robin and Greg Kurstin, as well as songwriters Justin Tranter and Julia Michaels, Stefani wrote the whole album in a few months and described it as a “breakup record”, with the songs having a “sarcastic” and dark-humor vibe, as well as being real, joyful, and happy.

The album’s official lead single, “Used to Love You”, was released on October 20, 2015, to a positive response from critics and a moderate impact on the charts. Its second single, “Make Me Like You”, was released on February 12, 2016. It received positive reviews upon its release, and its music video was the first video to be created live during the 2016 Grammy Awards commercial break. 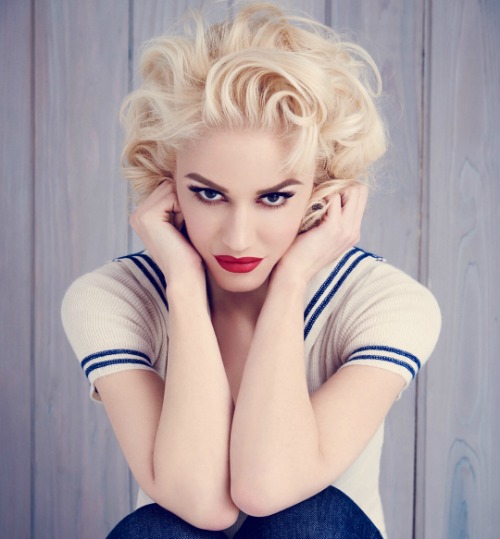 Gwen Stefani was born October 3, 1969. She is an American singer, songwriter, fashion designer, and actress. She is the co-founder and lead vocalist of the ska band No Doubt. During the band’s hiatus, Stefani embarked on a solo career in 2004 by releasing her debut studio album Love. Angel. Music. Baby. Inspired by pop music of the 1980’s, the album was met with both critical and commercial success. It spawned three major worldwide hit singles: “What You Waiting For?,” “Rich Girl,” and “Hollaback Girl,” the latter becoming the first US digital download to sell one million copies. In 2006 Stefani released her second studio album The Sweet Escape. The album produced two successful singles: “Wind It Up” and the album’s title track “The Sweet Escape.” Including her work with No Doubt, Stefani has sold more than 30 million albums worldwide. Her third solo album, This Is What the Truth Feels Like, was released on March 18, 2016. Stefani has won three Grammy Awards. As a solo artist, she has received several accolades, including a World Music Award, an American Music Award, a Brit Award, and two Billboard Music Awards. In 2003, she debuted her clothing line L.A.M.B. and expanded her collection with the 2005 Harajuku Lovers line, drawing inspiration from Japanese culture and fashion. Stefani performs and makes public appearances with four back-up dancers known as the Harajuku Girls. She was married to British musician Gavin Rossdale from 2002 to 2015 and they have three sons. Billboard magazine ranked Stefani the 54th most successful artist and 37th most successful Hot 100 artist of the 2000–09 decade. VH1 ranked her 13th on their “100 Greatest Women in Music” list in 2012.

Gwen is pretty awesome! Glad to hear she has new music, I’ll be checking out. #HomeMattersParty

I just love Gwen Stefani & really admire her strength. She is so great on The Voice. I will be checking out this CD! #HomeMattersParty

Thank you for the great review! I have always loved Gwen Stefani’s music! #HomeMattersParty