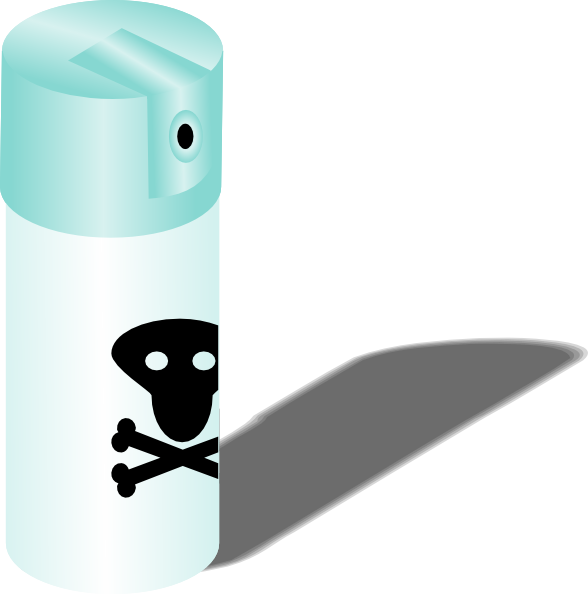 Do you know any of these 5 dangerous pests that might call your #Arizona property home? #Arizona #PestControl #Bugs (ad) Find out more at Click To Tweet

The United States’ southwest region is home to many venomous insects, arachnids, and reptiles. While interactions between these creatures and humans are typically rare and one environmental report revealed just over half a dozen people die from spider bites in the country yearly, incidents still occur. Some pests that can be found in Arizona have adapted to life among humans and may reside right in your own backyard. Being able to identify dangerous insects and arachnids can help you avoid painful bites or stings and know when they need to be removed from your property. 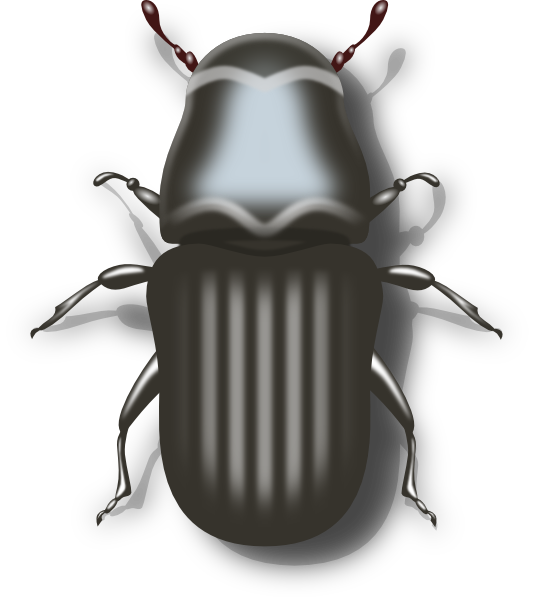 The blister beetle is one of many species of beetles that live in the United States. However, unlike most others, they can cause harm to humans. When these insects feel threatened, their joints ooze a liquid that can cause an allergic reaction on your skin. Burning, itching, and localized pain is common. You might see these beetles in your garden or around your property, and they can be recognized by their oblong shape. Most have warning stripes or spots that may help you identify them more easily.

These swarming and dangerous ants first came to America in the 1930’s via the shipping industry and have spread through the lower half of the United States since then. They are easily distinguished from other ants by their red coloring and aggression. Coming into contact with a fire ant mound can result in multiple, painful stings, which makes them dangerous to humans and pets. If you should discover one on your property, do not try to destroy it and call in a professional exterminator instead.

Africanized bees, which are also known as killer bees, have caused hundreds of deaths in the United States since arriving in the country in the mid-1980s. They are a hybrid of the European and African honeybee. This crossbreed has resulted in swarms of bees that are highly aggressive and attack with little provocation.

One reason these bees are often mistaken for other types of honeybees is because they are difficult to tell apart from other, less threatening species. However, because they are aggressive and will attack, chase, and sting you in a large swarm, it is best you do not approach any kind of bee’s nest on your property and leave its removal to an exterminator who has the equipment to do so safely. 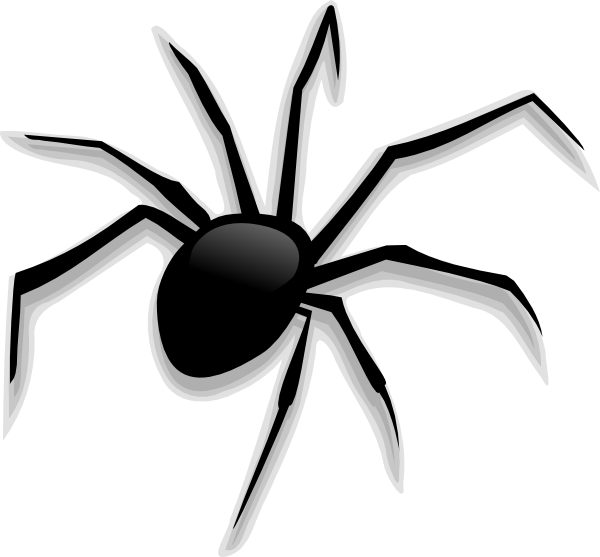 Unlike the much larger tarantula, the bite of a brown recluse spider can be very dangerous, especially to children and the elderly. This spider, which is light brown or dark grey in color and slightly larger than a quarter, uses venom that can kill human tissue. As such, once a bite occurs, it may not heal for months.

Most brown recluse bites occur because these spiders hide in dark places, such as inside old boxes, a shoe, or a closet, and they are accidentally disturbed or feel threatened. If you see more than one brown recluse in or around your home or cannot identify it, call in a quality pest control company to help you spot and control them, as handling any spider may result in a bite.

The bark scorpion can be found throughout Arizona and most regions of the Sonoran Desert. These arachnids are typically light brown or tan and usually grow no larger than three-and-a-half inches long. However, despite their small stature, they can deliver a painful bite that can be dangerous, especially for someone who is prone to allergic reactions, as well as pets and small children.

Arizona has a stark natural beauty that homeowners there have appreciated for years. However, being aware of dangerous insects and arachnids that reside there can help you avoid injury and keep your family safe. 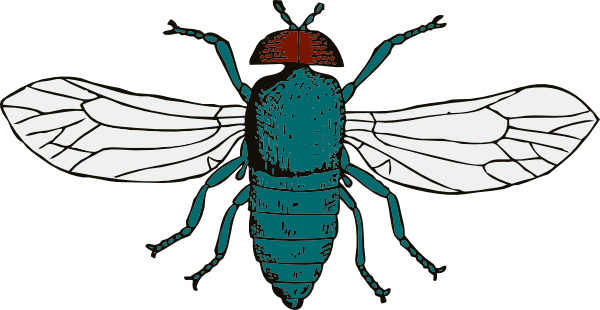 Oh wow! I can’t even imagine having to look out for all of these on a daily basis! We get bugs from time to time though in our NYC apartment.

Yeah, I feel sorry for people in the valley. Luckily here in the hills, we usually only have yellow jackets and spiders. 😛

Oh my goodness- those are a lot of pests to keep up with! Thankfully we only have to worry about ladybug infestation/ bettles in upstate NY

Man, I would much rather have the ladybugs!! 🙂 Luckily most of these are down in the valley and not here in our mountains, but we all have something to deal with! :p

I agree – I’m glad that those are far away from where I live! 🙂