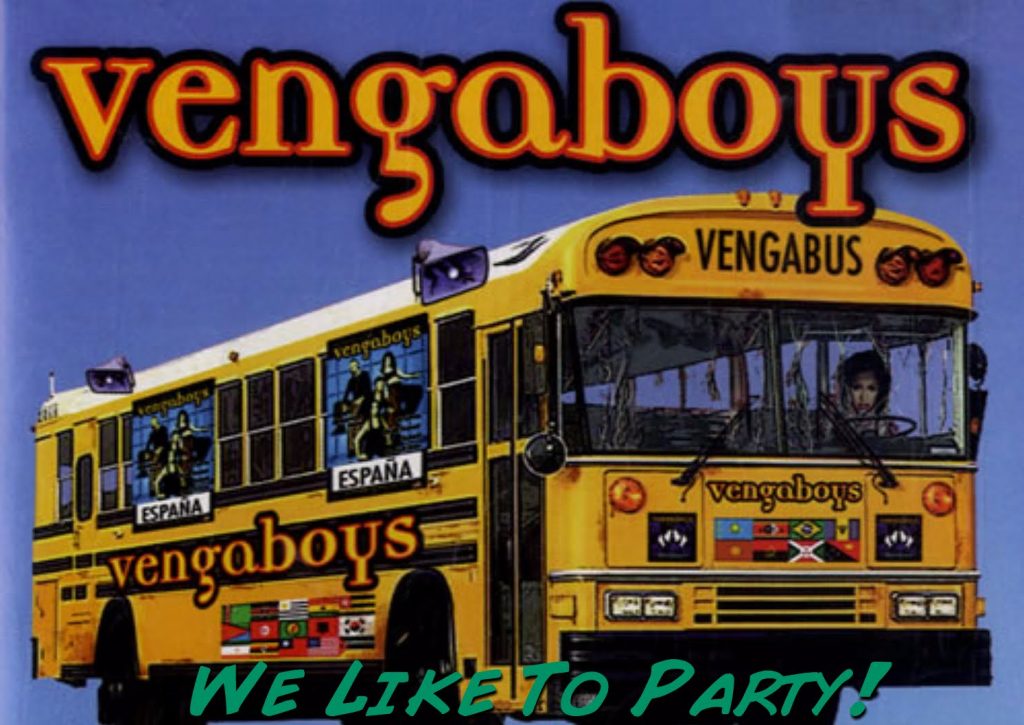 So to get on with this “Things That Brings Back Memories” blog post for this week, I’m going to pick We Like to Party by Vengaboys, which was released in 1999.  If you don’t know about the song that I’m talking about, here it is:

The song We Like to Party was one that most of us remember, because of the iconic Six Flags television commercial!  Who remembers this one more than the video above?:

I always remember laughing like crazy any time you heard that song and thought of this old guy!  What a great marketing campaign to have the memory live on for that long!  Did you ever listen to this song?  What did you think of it? 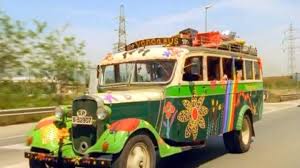 “We Like to Party” is a song by Dutch dance-pop group Vengaboys. It is played in A-flat major. The song became the group’s biggest hit in the United States, peaking at number 26 on the US Billboard Hot 100 and selling 405,000 copies.

The single proved a higher seller than “Up & Down” in the United Kingdom, where it peaked at number 3 in March 1999, eventually selling 474,000 copies, making it the 29th biggest hit of the year.

“We Like To Party” is a eurodance song that lasts for three minutes and forty-one seconds. It is written in the key of A-flat major and maintains a tempo of 136 beats per minute in common time.  The video features all four Vengaboys members travelling to various destinations in Province of Barcelona, Piera and Gavà, in a 1930’s style mini-bus (“Vengabus”), where they end up in a nightclub in La Barceloneta, Barcelona.

Besides being a great song, Six Flags made it a commercial success with Mr. Six.  Mr. Six is an advertising character, first featured in a 2004–05 advertising campaign by the theme park chain Six Flags. Appearing as a bald, wrinkled, aged, and initially decrepit-appearing man wearing a tuxedo and thick-framed glasses, he is usually shown stepping off a bus and inviting stressed and over-worked people to Six Flags by performing a frenetic dance to the Vengaboys song “We Like to Party”. 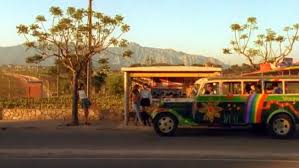 According to USA Today, Mr. Six is the creation of Doner Advertising of Southfield, Michigan. The success of the ad became such that Six Flags toured the vintage bus featured in the ad to all of its 31 parks and sold T-shirts based on the Mr. Six advertisement. Mr. Six also appeared on the nationally broadcast U.S. TV morning show Good Morning America.

The first airing introduced Mr. Six as an apparently elderly, slow-moving man dressed in his trademark tuxedo and large glasses, pulling up in front of a house in a retro-style bus. The occupants of the house are sitting around the front yard apparently very bored. Mr. Six slowly shuffles off the bus, then suddenly comes to life and performs a high-energy dance routine as “We Like to Party” begins playing, and invites the bored family to Six Flags. The dance he performs borrows moves from the Melbourne Shuffle, Jumpstyle, and Techtonik.  Subsequent ads showed different variations of Mr. Six dancing and inviting people to Six Flags. The role was, initially, non-speaking. 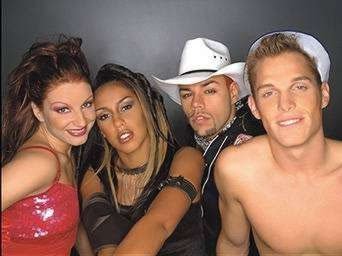 The Vengaboys enjoyed commercial success in the late 1990’s. They are best known for their hit singles “We Like to Party”, “Boom, Boom, Boom, Boom!!” and “We’re Going to Ibiza” the first two of which topped the charts in the United Kingdom. They have sold an estimated 25 million records worldwide.  On 2 May 2001, the World Music Awards awarded Vengaboys with the award for best-selling dance group of the year.

In 1998, with the addition of the three new members Denise Post-Van Rijswijk, Roy den Burger and Robin Pors to current member Sasabone, the now four-piece entered the UK chart at number 4 with “Up and Down” and their follow-up “We Like to Party (The Vengabus)” peaked at number 1 in Belgium and was a Top 10 hit in other European countries, Canada, Australia and New Zealand. It reached number 26 on the Billboard Hot 100. Vengaboys released their second album titled The Party Album featuring both, some classics and new tracks. In June 1999, “Boom Boom Boom Boom” topped the charts in the UK, New Zealand and the Netherlands. “We Like to Party” was used in a Six Flags advertisement campaign in America, featuring an elderly gentleman (Mr. Six) dancing to the tune and picking up passengers. “The Party Album!” soared to the top of the charts in over 20 countries including the U.K., Canada, Germany, Benelux, Spain, South Africa, Thailand, Poland, Australia and Mexico. “We’re Going to Ibiza”, a reworking of Typically Tropical’s 1975 number 1 hit “Barbados”, also reached the top slot in September 1999. Their debut LP spent 30 consecutive weeks on the U.S. Billboard 200 and was certified gold (500,000 units) in November 1999. “The Party Album!” was once again released under a new name, this time known as “Greatest Hits – Part 1”, which featured five new songs. The Remix Album was released in late 1999, featuring new dance remixes of the songs from the Vengaboys’ debut record.

I remember the Six Flags Guy very well and wish they’d bring him back!

I always wondered if it was truly a guy. ha/ha

Oh man! I so remember this song! The six flags commercial was epic!

I agree – one that will definitely go down in history!

I honestly do not remember that one–at all. But there are songs that I remember from way back in the 1960’s and 1970’s. I never can remember who sang them or the titles–but I know all the words!

It’s crazy how we can’t remember something that happened in the morning, but a song comes on and we are on it!! 🙂

How have I never heard of this song before?1?! I think I’m too old =o( Loved reading about the Vengaboys. Thanks