So to get on with this “Things That Brings Back Memories” blog post for this week, I’m going to pick U Can’t Touch This by MC Hammer, which was released in 1990.  If you don’t know about the song that I’m talking about, here it is:

The song U Can’t Touch This was one that no matter what type of music you enjoyed, it made you smile!  I remember everyone being into the good old parachute pants, back in the day.  Yes…even my husband wore those works of wonder!! ha/ha  This was just one of those hits that you can still dance to, and maybe even know the moves to do the side walk!! 🙂 Did you ever listen to this song?  What did you think of it? 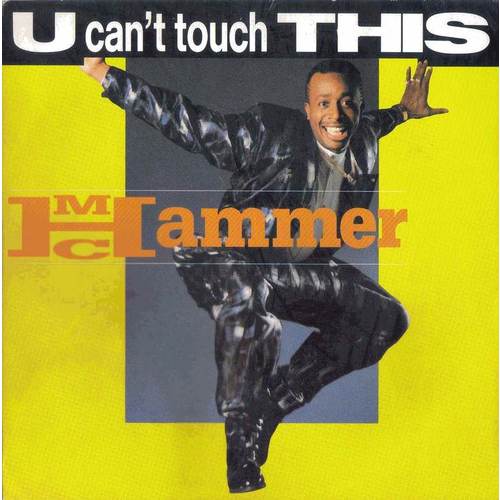 “U Can’t Touch This” is a hit single written, produced and performed by MC Hammer from his 1990 album, Please Hammer, Don’t Hurt ‘Em. The track is considered to be Hammer’s signature song and is perhaps his most successful single.

Along with Hammer, Rick James shares songwriting credits with Alonzo Miller because the song samples the prominent opening riff of “Super Freak”. The song has been used or referenced in multiple television shows, films, commercials and other forms of media. It has also received numerous awards and recognitions.

The song is notable as the winner of the Best R&B Song and a Best Rap Solo Performance at the 33rd Annual Grammy Awards in 1991 as well as the Best Rap Video and Best Dance Video at the 1990 MTV Video Music Awards. It peaked at number one in the Billboard Hot R&B/Hip-Hop Singles & Tracks and on the charts in several countries.

The song samples the prominent opening riff of the Rick James song “Super Freak”, which is repeated throughout the recording. The lyrics describe Hammer as having “toured around the world, from London to the Bay” and as being “magic on the mic”, which Hammer says coincides with James’ “beat that you can’t touch”. Additionally, the song lyrics “You can’t touch this” and “Stop, Hammer time!” became pop culture catchphrases. Hammertime was later used the title of a reality show starring Hammer on the A&E Network in the summer of 2009.

The sample of “Super Freak” that forms the basis of the song led to Rick James and other performers on the original record to file a lawsuit for infringement of copyright. The suit was settled out of court when Hammer agreed to credit James as a songwriter, effectively granting James millions of dollars in royalties.

The song was first performed publicly on a late 1989 episode of The Arsenio Hall Show.

In April 1990 “U Can’t Touch This” hit the Top 40. The song also secured a Best R&B Song and a Best Rap Solo Performance in 1991, a new category at the time. The single was a major success, reaching #1 on the Billboard Hot R&B/Hip-Hop Singles & Tracks and no. 8 on the Billboard Hot 100.[7] The track also performed successfully in other parts of the world, peaking at no. 1 in Australia, Netherlands, New Zealand and Sweden, and no. 3 on the UK Singles Chart.

In September 1990, the video for “U Can’t Touch This” won an MTV Video Music Award for Best Rap Video and Best Dance Video and was nominated for Best Male Video, Best Editing, and Best Choreography.

The song is used comically in various films of the 2000’s such as Bubble Boy, Charlie’s Angels: Full Throttle, Kung Pow! Enter the Fist, Shark Tale, White Chicks and Racing Stripes, among other media. 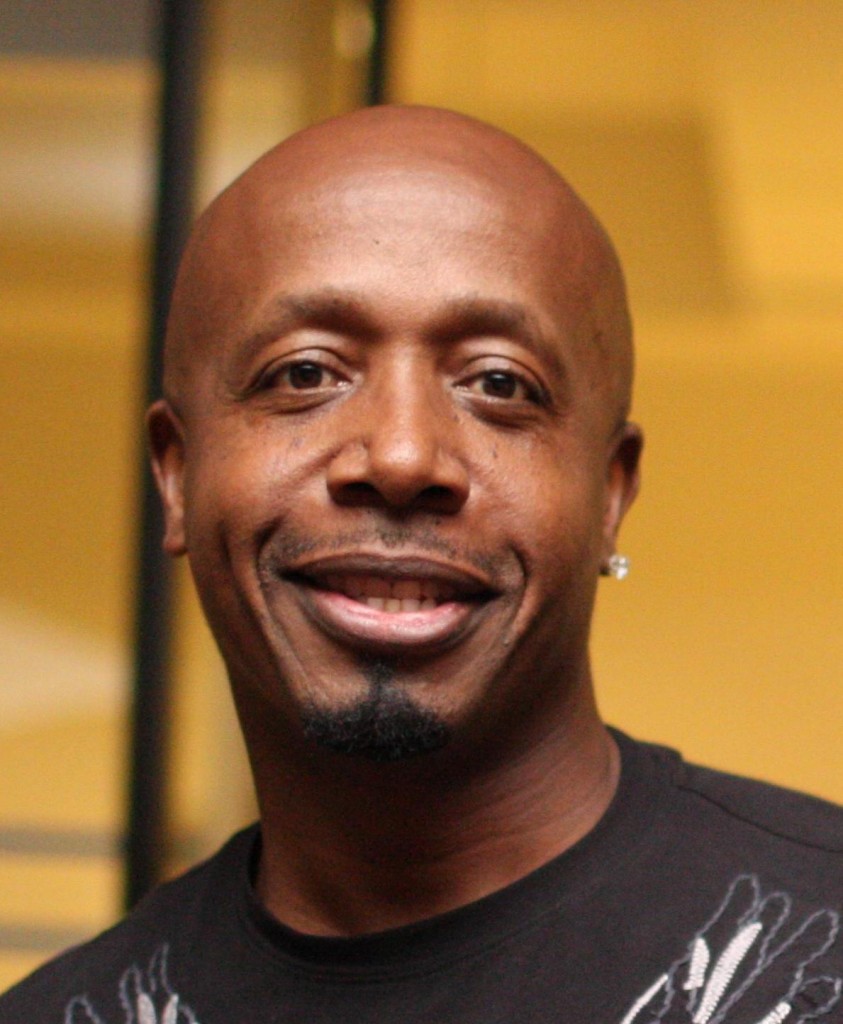 Stanley Kirk Burrell was born on March 30, 1962.  He is known professionally as M.C. Hammer or “Ham Time” (and later, for a time, simply Hammer), is an American hip-hop recording artist, dancer, entrepreneur, spokesman and actor. He had his greatest commercial success and popularity from the late 1980’s until the late 1990’s. Remembered for his rapid rise to fame, Hammer is known for hit records (such as “U Can’t Touch This” and “2 Legit 2 Quit”), flashy dance movements, choreography and eponymous Hammer pants. Hammer’s superstar-status and entertaining showmanship made him a household name and hip hop icon.  He has sold more than 50 million records worldwide.

A multi-award winner, M.C. Hammer is considered a “forefather/pioneer” and innovator of pop rap (incorporating elements of freestyle music), and is the first hip hop artist to achieve diamond status for an album.  Hammer was later considered a sellout due in part to overexposure as an entertainer (having live instrumentation/bands, choreographed dance routines and an impact on popular culture being regularly referenced on television and in music) and as a result of being too “commercial” when rap was “hardcore” at one point, then his image later becoming increasingly “gritty” to once again adapt to the ever-changing landscape of rap.  Regardless, BET ranked Hammer as the #7 “Best Dancer Of All Time”.  Vibe’s “The Best Rapper Ever Tournament” declared him the 17th favorite of all-time during the first round.

Burrell became a preacher during the late 1990’s with a Christian ministry program on TBN called M.C. Hammer and Friends. Additionally, he starred in a Saturday morning cartoon called Hammerman in 1991 and was executive producer of his own reality show called Hammertime which aired on the A&E Network during the summer of 2009.  Hammer was also a television show host and dance judge on Dance Fever in 2003, was co-creator of a dance website called DanceJam.com, and is a record label CEO while still performing concerts at music venues and assisting with other social media, ministry and outreach functions. Prior to becoming ordained, Hammer signed with Suge Knight’s Death Row Records by 1995.

This brings back so many memories. I remember wearing MC Hammer pants. We used to have so much fun making up dances to his music when I was in cheerleading. So Fun!

It cracks me up that those were so popular, back in the day! 🙂

Nothing like a little Hammer Time to get the party started!!!

It just drives me nuts that I can’t remember what was on my shopping list yesterday, but can sing every word of this! 🙂