Skip to content
*I was not financially compensated for this post. I received a sample for review purposes. The opinions are completely my own based on my experience.*
“That Would Be Me” CD by Harry Connick, Jr.
#ThatWouldBeMe #O2O

I recently got to review the new album from Harry Connick, Jr. called “That Would Be Me”. I had become even more fond of him after seeing him on American Idol. He’s just the kind of guy that wants what is best for everyone, and really enjoys what he does. You can really feel that in his music, as well.

There are certain people with music ingrained in their soul. Harry coming from New Orleans, has that flair that you can just feel when he sings. In today’s world, there are just too many that are one-hit wonders and disappear like the dirt on a just-washed car. This new album “That Would Be Me” once again shows why he is still popular, and gaining even new crowds each year.

Being able to get the album download from One2One, and having the chance to listen to it was amazing. One of my favorite songs is “You Have No Idea”. This song is one that I would have totally requested during the slow skate at the roller rink years ago!! All of the songs are perfect for just sitting and relaxing with friends, enjoying coffee, or even a jazz party!! His sound is always great, and can appeal to many different audiences.

Take a look at the video below, and let me know in the comments, what you think of this new CD. 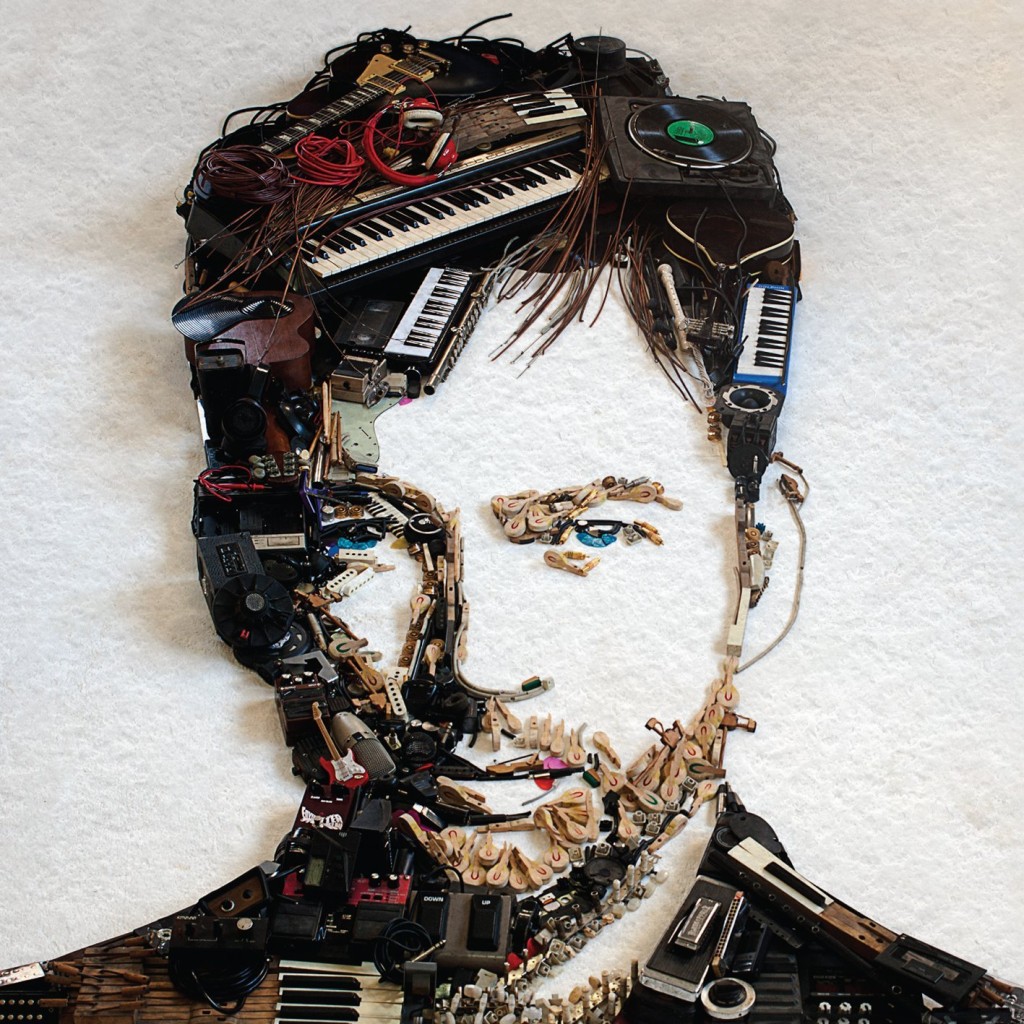 (September 18, 2015) – Multiple Grammy and Emmy-award winning musician Harry Connick, Jr. has announced the release of his next album That Would Be Me, due out October 23 on Columbia Records. For the first time in 25 years, Connick took a step outside his musical comfort zone to work in the studio with two “external” producers on this album – the acclaimed Eg White (Sam Smith, Adele, Florence And The Machine) and Butch Walker (Taylor Swift, Katy Perry, Pink, Weezer). That Would Be Me was recorded in London with White and Nashville with Walker. The result is a carefully crafted record full of surprises and stirring musical conjurations, delivering 11 new songs and new insights into his artistry. Additionally, the album art also represents a departure from his other covers, showcasing a portrait of his face created entirely from musical objects.

“For the most part, nobody’s ever made musical decisions for me before,” said Connick. “This is brand new territory. I’m used to jumping in head-first, but all of a sudden I found myself not in full control of the wheel anymore.” Connick notes that he picked up on both producers’ styles as they began working together. “Butch is more of a ‘let’s play the song in the room’ kind of guy, so we invited a couple more musicians in; with Eg, it was a completely different experience – it was just the two of us in a room writing, starting with an idea, a groove or a chord or melody line.”

While Connick reserved the right to have final say on the end result, he found his voice coming through the record and enjoyed the collaborative nature of the process, a contrast to his last album, Every Man Should Know, which featured twelve original songs for which Connick wrote music, lyric and arrangements.

That Would Be Me includes infectious gems like the White-produced “(I Like It When You) Smile,” which includes an impromptu-hand clap and Connick serving up a one-of-a-kind-scat-rap-of-a-vocal that heats up mid-song and never lets down. Walker-helmed songs include the percolating “(I Think I) Love U A Little Bit,” the sultry/funky “Songwriter” and the catchy first single, “(I Do) Like We Do.”

Get a Copy for Yourself: 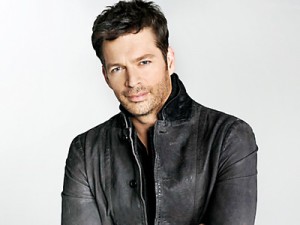 Harry Connick, Jr. has always possessed a deeply ingrained understanding of how to get the most out of a song. His New Orleans roots have informed his music since he was 5 years old; Connick’s ability to advance those ties and musically evolve throughout his three decade career has made him a pivotal figure in American music. Now, for the first time in 25 years, he’s working in the studio with outside producers on a new album, That Would Be Me, which continues to stretch boundaries and embrace the plainspoken instincts that have guided him throughout his life.

Connick has succeeded along the way as musician, singer, composer, songwriter, arranger, bandleader, and most recently, as the soul searching auteur behind his acclaimed 2013 album of all-original material, Every Man Should Know. He’s also managed to compile a compelling acting and performance resume for 30 years, going from music, to film, to TV, to Broadway, to the concert stage and back again, currently holding down an influential chair as a respected judge on the Fox TV hit show American Idol, and continuing to extend his tireless creative and philanthropic efforts to help his native New Orleans (receiving multiple honors for a decade of post-Katrina projects and contributions).

I now have a long drive to work everyday, so this would be great for the car. I’m quickly learning to pack good music for the car ride!

It’s always great to have different options for a long ride.

Harry Connick Jr. has grown on me via American Idol too! 🙂 I loved the video you posted, and think the cover is smashing! I am looking forward to listening to the whole album.

It’s a great album. I’ll have to check that movie out! 🙂