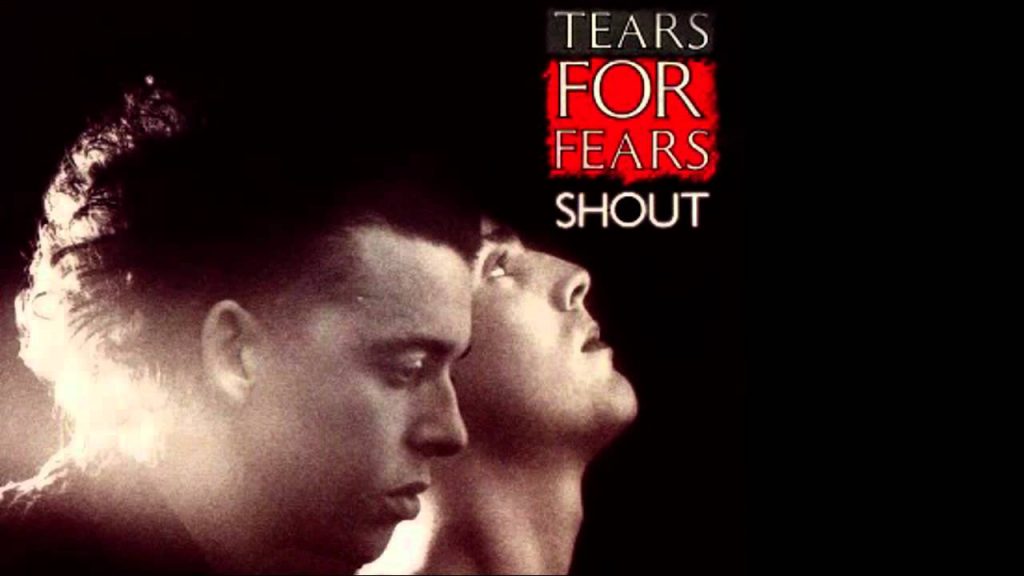 So starting on this beautiful Monday of the week, I’ll give you a little look into my life and past with “Things That Brings Back Memories” for me.  This Tears for Fears video is one that I hold dear, and one that always makes me remember certain things.  Check it out:

Tears For Fears were always a favorite of mine.  Their songs, like Shout, were all amazing and usually had some great stories to go with them.  This one was one we loved in school, since it was about shouting, of course.  I still love to enjoy it, since these were the days when a song had a story with it.  Now I know that there are some in today’s world, that do as well, but not in the way of the 80’s.  There were bands singing about government, about love and all things that meant a lot to them. 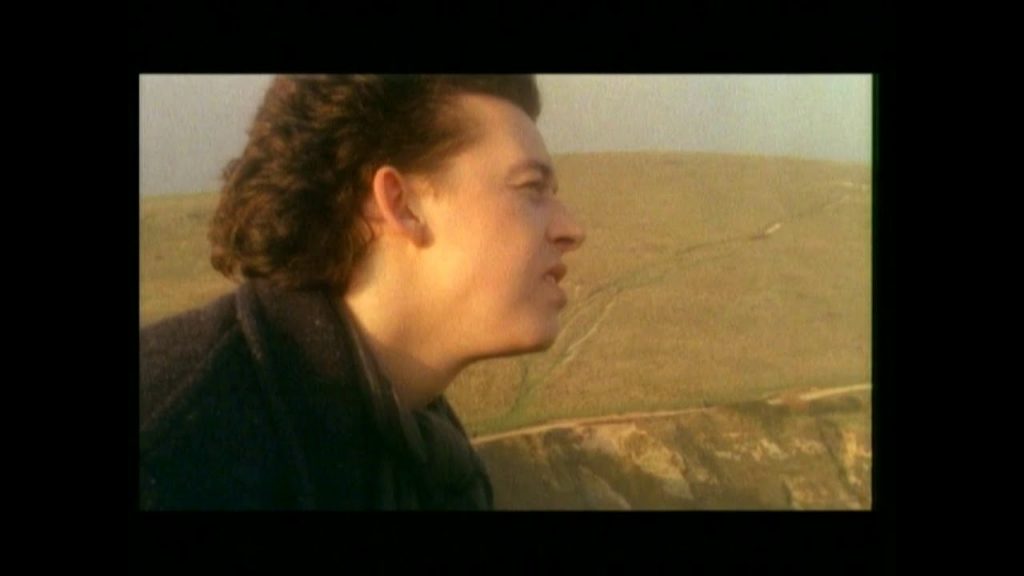 About the Song – Shout :

Shout is a song by the British band Tears for Fears, written by Roland Orzabal and Ian Stanley and sung by Orzabal (with Curt Smith duetting on the chorus). First released in the UK on 23 November 1984, it was the band’s eighth single release (the second taken from their second album Songs from the Big Chair) and sixth UK Top 40 hit, peaking at no. 4 in January 1985. In the US, it reached no. 1 on the Billboard Hot 100 on 3 August 1985 and remained there for three weeks. “Shout” would become one of the most successful songs of 1985, eventually reaching the Top Ten in 25 countries. “Shout” is regarded as one of the most recognizable songs from the mid-eighties and is also recognized as the group’s signature song.

While Tears for Fears’ previous single “Mothers Talk” had showcased a new, more extroverted songwriting style, “Shout” was completed with power chords, heavy percussion, a bass solo and female backing vocals. The song even features a lengthy guitar solo, something previously unheard of in Tears for Fears’ music.

[perfectpullquote align=”full” cite=”” link=”” color=”#010101″ class=”” size=”16″]A lot of people think that ‘Shout’ is just another song about primal scream theory, continuing the themes of the first album. It is actually more concerned with political protest. It came out in 1984 when a lot of people were still worried about the aftermath of The Cold War and it was basically an encouragement to protest. — Roland Orzabal[/perfectpullquote] 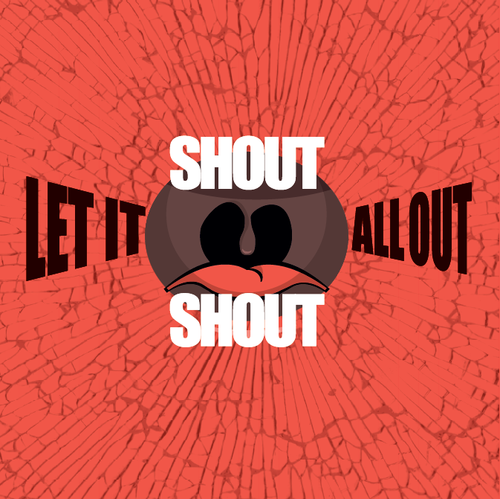 “Shout” is by far the most abundantly remixed song in the Tears for Fears catalog, with at least fifteen different versions of it having been officially released under the band’s name.

As was commonplace during the 1980’s, the original 12-inch vinyl single release featured an extended remix of the song. Three remixes by collaborators Steve Thompson and Michael Barbiero later appeared on American releases of the single, including dub and a cappella versions. More recently, remixes have been done by notable DJ’s such as Jakatta, Fergie, Skylark and Beatchuggers. It was also remixed in the video game DJ Hero, where the song was mixed with Pjanoo.

In addition to the twelve-inch mixes, “Shout” also appeared in three different 7-inch versions. The original single version released in the UK and much of the rest of the world clocks in at 5:53 and is the same mix of the song found on the Songs from the Big Chair LP, albeit in an edited form. The version released in Germany and Japan is 4:51 in length and fades out during the guitar solo. Meanwhile, the final version released in America is specifically tailored for radio play at a concise 3:59 in length, featuring edits to the chorus and instrumental sections. 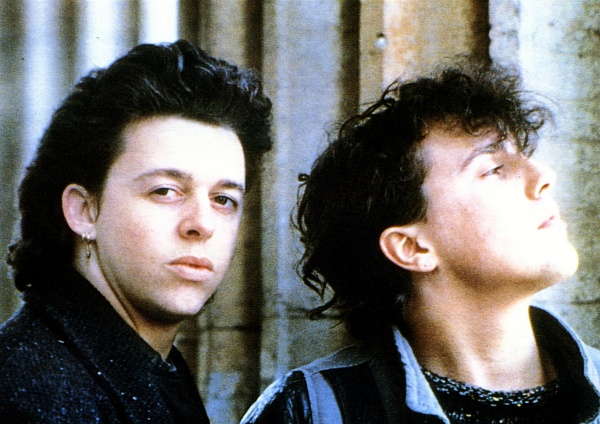 Tears for Fears are an English new wave band formed in 1981 by Roland Orzabal and Curt Smith. Founded after the dissolution of their first band, the mod-influenced Graduate, they were initially associated with the new wave synthesizer bands of the early 1980’s but later branched out into mainstream rock and pop, which led to international chart success. They were part of the MTV-driven Second British Invasion of the US.

Their platinum-selling debut album, The Hurting, reached number one on the UK Albums Chart, while their second album, Songs from the Big Chair, reached number one on the US Billboard 200, achieving multi-platinum status in both the UK and the US. Their second album contained two Billboard Hot 100 number ones: “Shout” and “Everybody Wants to Rule the World”‘, the latter winning the Brit Award for Best British Single in 1986.

Following the release of their third platinum-selling album, The Seeds of Love (1989), Smith and Orzabal parted company in 1991, though Orzabal retained the Tears for Fears name throughout the remainder of the 1990’s. The duo re-formed in 2000, and released an album of new material, Everybody Loves a Happy Ending, in 2004. As of 2013, the duo are working on their seventh album. To date, Tears for Fears have sold over 30 million albums worldwide, including more than 8 million in the US.

Thanks for stopping by today.  Please be sure to leave a comment, if this song meant something to you, too.  Or to just let me know what you think of the story in this post! Thanks and have a great day!!

I haven’t heard of this song before, but it sounds interesting. What else do they sing?

One of my favorites is Everybody Wants to Rule the World – it is a great one!!

I’m with you on that Michele. The words are sometimes too easy to remember, but the name of the band isn’t. 🙂