Why My Blog Is Called TigerStrypes What is a blog?  There are so many out there…some don’t even know what that word means.  A blog (a truncation of the expression web-log) is a discussion or informational site published on the web, consisting of discrete entries (“posts”) typically displayed in reverse chronological order (the most recent post appears first). Until 2009 blogs were usually the work of […] 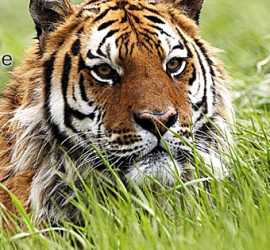 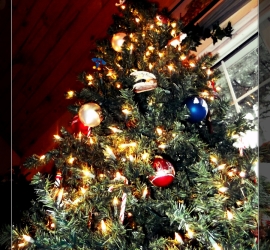 The Symbol of the Christmas Tree Have you ever wondered how the tradition of the Christmas tree started?  It was actually developed in early modern Germany with predecessors that can be traced to the 16th and possibly 15th century, in which devout Christians brought decorated trees into their homes. It acquired popularity beyond Germany during the second half of the 19th century, at first among the […]