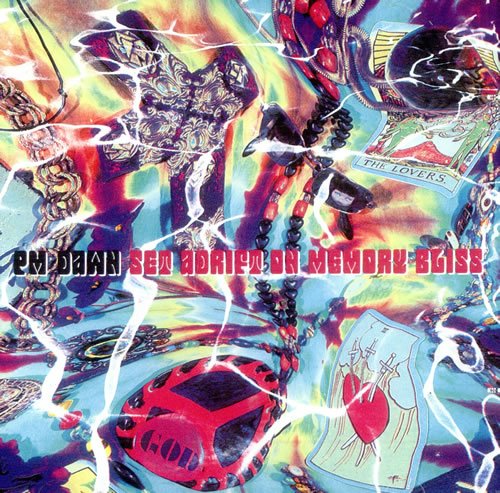 So starting on this beautiful Monday of the week, I’ll give you a little look into my life and past with “Things That Brings Back Memories” for me.  This P.M. Dawn song Set Adrift on Memory Bliss is one that most of us remember, depending on the group you grew up with, music you listened to, etc.  I remember hearing the song come up on the radio, and then it was kind of like chill time.  Enjoying the sound and the harmony really made you take a step back from the stress of the day, and just take time to chill!  We all need that in today’s world.  Have you ever heard of this song?  Check it out here:

Things That Bring Back Memories - Who remembers Set Adrift on Memory Bliss by PM Dawn? #MondayMemories Click To Tweet

About the Set Adrift Song: 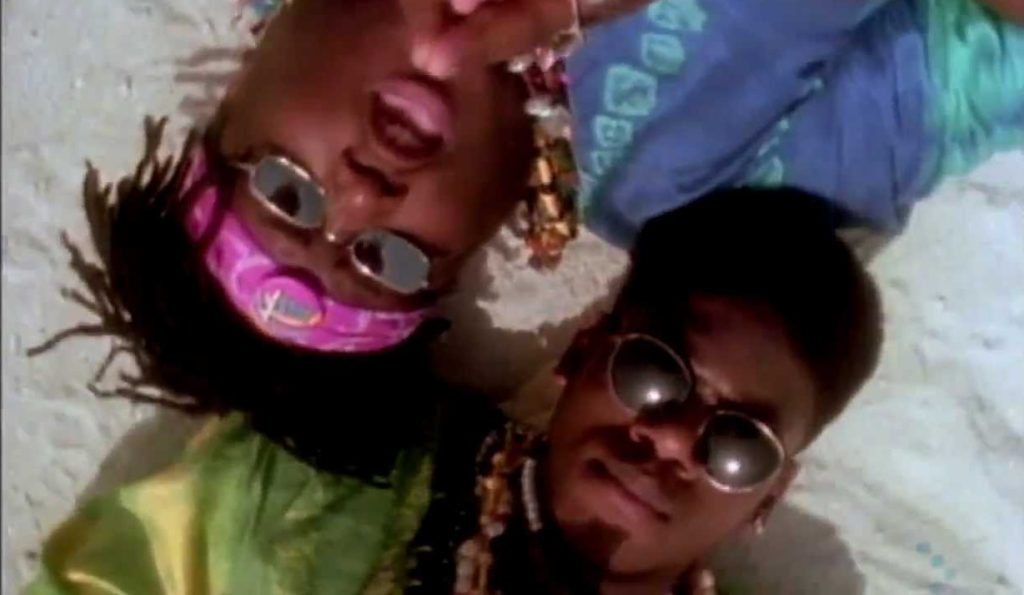 Set Adrift on Memory Bliss is a song by American hip-hop group P.M. Dawn. It was released in October 1991 as the second single from their debut album Of the Heart, of the Soul and of the Cross: The Utopian Experience. Writing credit is given to Attrell Cordes (Prince Be of P.M. Dawn) and Gary Kemp of Spandau Ballet, as the song is built around samples of their 1983 hit “True”. The song also samples the drumbeat from The Soul Searchers’ “Ashley’s Roachclip”.

This song was the group’s first (and only) number-one hit on the US Billboard Hot 100, and also reached number 3 in the United Kingdom.[1] It ranks number 81 on VH1’s 100 Greatest Songs of Hip Hop. The song was the first number one song after the debut of the Nielsen SoundScan system, which monitored airplay and sales more closely than before, when Billboard had to rely on manual sales reports and airplay data. According to the test charts of the SoundScan system, “Set Adrift on Memory Bliss” was at number one for at least three weeks, but officially has a one-week reign at number one.

A slower, ballad version of the song was remade by the Backstreet Boys, and recorded on their second international album Backstreet’s Back, and released on their U.S. debut album. 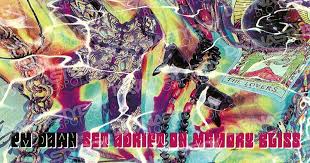 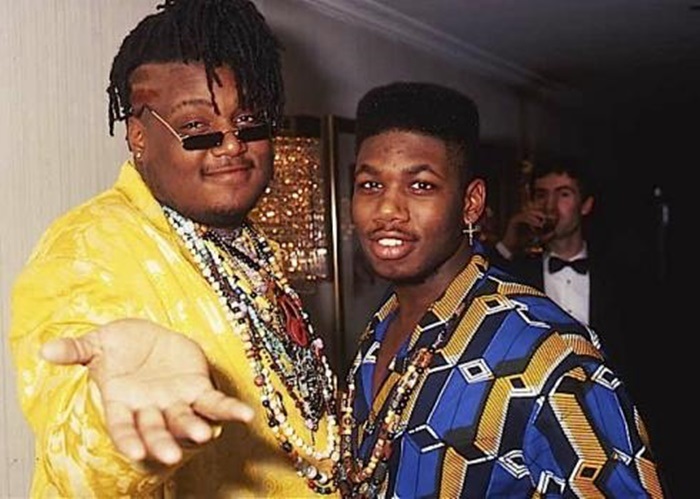 P.M. Dawn was an American hip hop act, formed in 1988 by the brothers Attrell Cordes (known by his stage name Prince Be, sometimes credited as Prince Be the Nocturnal) and Jarrett Cordes (known as DJ Minutemix) in Jersey City, New Jersey.  They earned significant crossover success in the early 1990s with music that merged hip hop, older soul, and more pop-oriented urban R&B.

After recording their debut single “Ode to a Forgetful Mind” in 1988, P.M. Dawn released their first album Of the Heart, of the Soul and of the Cross: The Utopian Experience in 1991 to critical acclaim. It achieved immediate commercial success because of its single “Set Adrift on Memory Bliss”. Their 1993 follow-up The Bliss Album…? (Vibrations of Love and Anger and the Ponderance of Life and Existence) was also praised by critics and featured the hit singles “I’d Die Without You” and “Looking Through Patient Eyes”. P.M. Dawn continued to receive strong reviews, but sold poorly with their subsequent albums Jesus Wept (1995) and Dearest Christian, I’m So Very Sorry for Bringing You Here. Love, Dad (1998).

Prince Be suffered a massive stroke in early 2005 that left him paralyzed on the left side of his body. Undeterred, P.M. Dawn appeared on NBC’s Hit Me, Baby, One More Time, performing “Set Adrift on Memory Bliss”, and covered Puddle of Mudd’s “Blurry”. Despite the fact that Prince Be was still suffering the effects of this stroke, they beat Animotion, Missing Persons, Juice Newton and Shannon to claim the $20,000 charitable prize, which they contributed to the Juvenile Diabetes Research Foundation, as Prince Be was a diabetic.

On May 15, 2010, Prince Be’s 40th birthday, Doc. G performed in Manila before an audience of 50,000 people and dedicated the performance to Guru of Gang Starr and Francis M.

On June 17, 2016, Attrell Cordes, known within the group as Prince Be, died of renal disease, caused by complications of diabetes, at the age of 46 at a hospital in Neptune City, New Jersey. 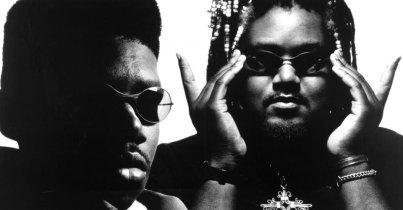 I remember PM Dawn! I couldn’t sing it to you though. I love how music can bring great memories back! Thanks for linking up with #TwinklyTuesday

I agree – I wish my normal day memories would stay around that long! 🙂

I have no memory of this but I love how music triggers a memory or thought. #TwinklyTuesday

I agree! I can’t always remember where I put my keys, but can sing along to songs from a long time ago! 🙂

Sadly I haven’t heard of them before. But after listening to them I think it’s something my daughter would like. She loves all type of music!

They weren’t very popular, but I always did love this song. 🙂

I don’t remember this song or PM Dawn I think I mostly listened to music from the 70’s and 80’s until the early 2000’s then started listening to more current music as well. I really like like the sound of this song though.

70’s and 80’s are definitely still my favorite. Cracks me up to hear my son say “you actually know this song?”, when he’s singing it! ha/ha

I never heard of this song or group-guess I’m a bit too old! Of course there are a lot of memories that are brought back to me when I hear certain songs–mostly good–some not so good.

You’re definitely not old, Michele. There are just some songs that might not have been as popular and played as much. This is just one that I remember. 🙂