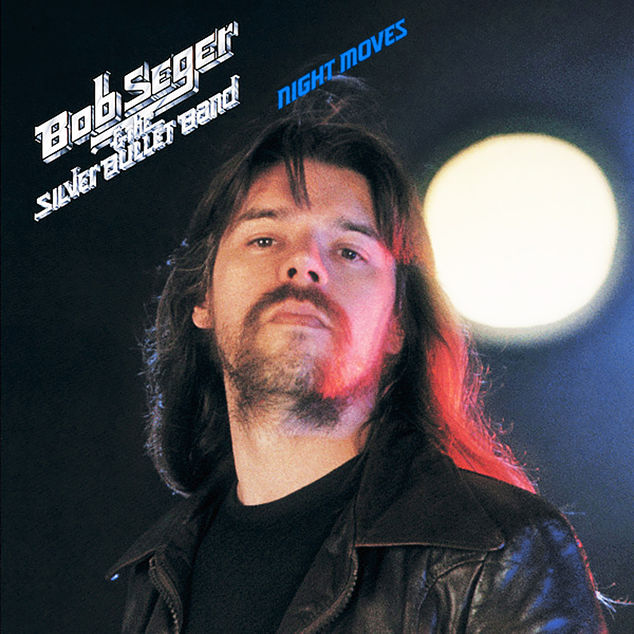 So to get on with this “Things That Brings Back Memories” blog post for this week, I’m going to pick Night Moves by Bob Seger, which was released in 1976.  If you don’t know about the song that I’m talking about, here it is:

The song Night Moves is one that I still have on my MP3 player in my car.  It’s a great one for just enjoying the music and feeling that you’re rocking out, back in the day! Did you ever listen to this song?  What did you think of it? 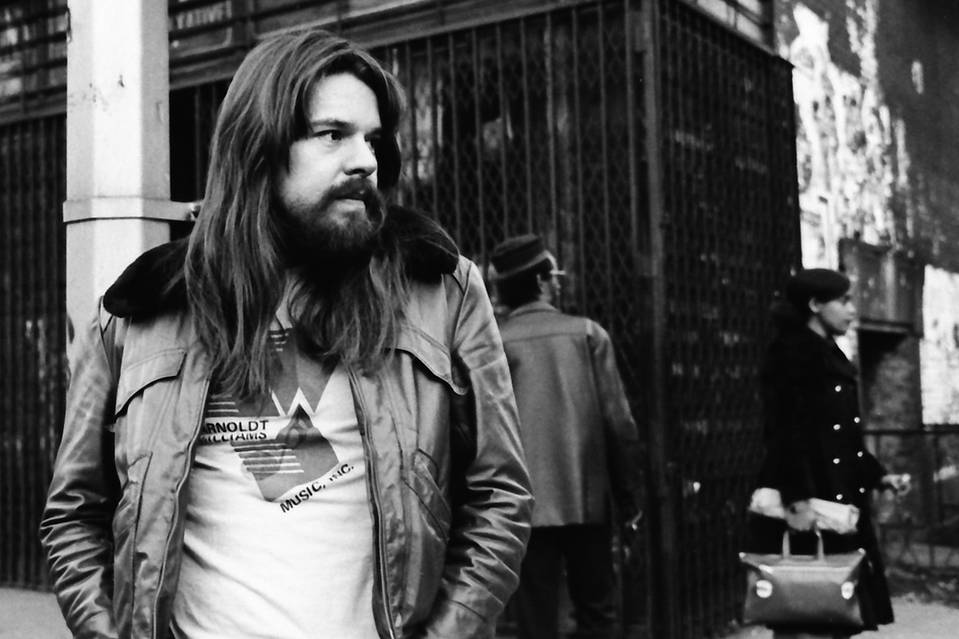 Night Moves is a song by the American singer-songwriter Bob Seger. It was the lead single from his ninth studio album, Night Moves (1976), released on Capitol Records. Seger wrote the song as a coming of age tale about adolescent love and adult memory of it. It was based on Seger’s own teenage love affair he experienced in the early 1960’s. It took him six months to write the song. The song was recorded quickly at Nimbus Nine Studios in Toronto, Ontario with producer Jack Richardson. As much of Seger’s Silver Bullet Band had returned home by this point, the song was recorded with several local session musicians.

Night Moves originates from Seger’s adolescence; he wrote the song in an attempt to capture the “freedom and looseness” he experienced from that period in his life. He had recently begun to socialize with a rougher crowd who thought he was cool because he played music.  The song’s contents are largely autobiographical; for example, the group of friends would often hold parties they called “grassers”, wherein they would go to a farmer’s field outside Ann Arbor and dance.  Through them, he met a woman—credited as Rene Andretti in the Encyclopedia of Great Popular Song Recordings—whose boyfriend was in the military and was away.  “It’s about this dark haired Italian girl that I went out with when I was 19, she was one year older than me,” he later recalled.  Seger promptly pursued a romantic relationship with the girl, but eventually her partner returned and they married, leaving Seger with a broken heart.  Seger later told journalist Timothy White that many of his early songs were written to impress the girl.

The song took Seger over six months to complete writing. He had recently purchased a house due to the success of his first live album, Live Bullet, and he and the band would write and practice in its large basement. The song’s ending lyrics were written first.  The song’s use of descriptive imagery was inspired by Kris Kristofferson’s “Me and Bobby McGee” (1969), a song that Seger loved whilst developing his writing style. The catalyst for writing “Night Moves” was after Seger saw the 1973 film American Graffiti: “I came out of the theater thinking, ‘Hey, I’ve got a story to tell, too! Nobody has ever told about how it was to grow up in my neck of the woods.'”  Seger was inspired by the film’s depictions of early 1960’s car culture, of which he was a part.  A 1996 article in The Detroit News claims that Seger wrote portions of the song while at an A&W in Ypsilanti, Michigan. 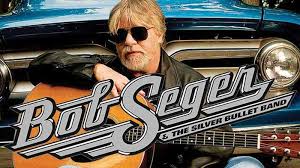 Filmmaker Gary Weis produced an unofficial music video for Night Moves that aired on Saturday Night Live in January 1977.  In 1994, nearly 20 years after the original song was released, an official accompanying music video was released.  Directed by Wayne Isham, it was set in a drive-in movie theater in the early 1960’s, it interspersed footage of Seger performing in a present-day version of the drive-in (seemingly, now abandoned) with various vignettes featuring characters described in the song. Matt LeBlanc was in the starring role, prior to his debut in Friends; he later claimed that he was drunk through the whole video, having shared a bottle of tequila with Seger immediately before the shoot.  Also featured in the video was Daphne Zuniga of Melrose Place. In the video, Zuniga’s dark, edgy young woman becomes an object of visual fascination for LeBlanc’s clean-cut young man. Johnny Galecki and Natasha Gregson Wagner also appear in the video as a young couple.

Night Moves has been referenced and included in numerous television, film, and video game soundtracks. Seger recorded a special version of Night Moves for the 1981 animated film American Pop. This version, with Seger’s guitar overdubbed by a piano, has never been released on any album.  The song has been also been referenced or sung in several television series, including 30 Rock, Eastbound & Down, How I Met Your Mother, Home Wreckers, Family Guy, That ’70’s Show, Ray Donovan, Supernatural and The OC. TNN used an alternate version at the end of their coverage of the 1996 Winston All-Star Race. It replaced the line “tryin’ to lose the awkward teenage blues” heard in the regular song with “tryin’ to make some front page drive-in news”. This version also removed all mentions of the line “in the back seat of my ’60 Chevy.” “Night Moves”, along with “Hollywood Nights”, appeared on the soundtrack for the 2013 video game, Grand Theft Auto V. Both songs are featured in the in-game radio station, Los Santos Rock Radio.

Robert Clark “Bob” Seger was born May 6, 1945, and is an American singer-songwriter, guitarist and pianist. As a locally successful Detroit-area artist, he performed and recorded as Bob Seger and the Last Heard and Bob Seger System throughout the 1960’s. By the early 1970’s, he had dropped the “System” from his recordings and continued to strive for broader success with various other bands. In 1973, he put together the Silver Bullet Band, a group of Detroit-area musicians, with whom he became most successful on the national level with the album Live Bullet, recorded live with the Silver Bullet Band in 1975 at Cobo Hall in Detroit, Michigan. In 1976, he achieved a national breakout with the studio album Night Moves. On his studio albums, he also worked extensively with the Alabama-based Muscle Shoals Rhythm Section, which appeared on several of Seger’s best-selling singles and albums.

A roots rocker with a classic raspy, shouting voice, Seger wrote and recorded songs that deal with love, women and blue-collar themes and is an exemplar of heartland rock. Seger has recorded many hits, including “Night Moves”, “Turn the Page”, “Still the Same”, “We’ve Got Tonight”, “Against the Wind”, “You’ll Accomp’ny Me”, “Shame on the Moon”, “Like a Rock”, and “Shakedown”, which was written for Beverly Hills Cop II. Seger also co-wrote the Eagles’ number-one hit “Heartache Tonight”, and his iconic recording of “Old Time Rock and Roll” was named one of the Songs of the Century in 2001.

With a career spanning five decades, Seger continues to perform and record today. Seger was inducted into the Rock and Roll Hall of Fame in 2004 and the Songwriters Hall of Fame in 2012.  Bob Seger was named Billboard’s 2015 Legend of Live honoree at the 12th annual Billboard Touring Conference & Awards, held Nov. 18-19 at the Roosevelt Hotel in New York.

I loved this post, Jamie! I really liked Bob Seger, it brought back such memories. That song came out in my teenage years, and I still love the spring and summertime. My cousin and I listened to that album all the time. I had to listen to the song a couple times. I don’t usually click through twitter tweets, but I just had to!

It’s definitely one of those songs that has stood the test of time! Thanks for stopping by!

I loved Bob Segar back in the 70s and still love his music today! It’s great driving music and still relevant today! He’s a classic!

I totally agree – one that was perfect on the custom cassette tape, back in the day! 🙂

Got that album! Definitely one of my faves!

It’s definitely one that has stood the test of time!