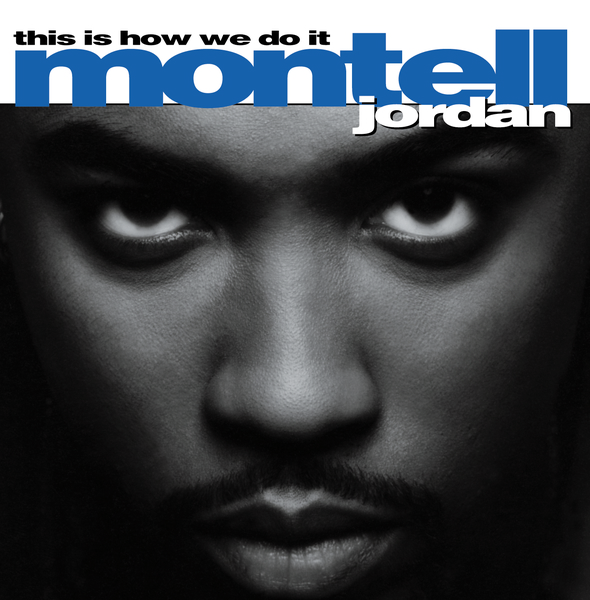 So to get on with this “Things That Brings Back Memories” blog post for this week, I’m going to pick This Is How We Do It by Montell Jordan, which was released in 1995.  If you don’t know about the song that I’m talking about, here it is:

The song This Is How We Do It was one that a lot of us would cruise to, back in the day.  It was great to jam to in the car with friends, or dance together at a party with others.  No matter what type of music you enjoyed, this had a sound for just about everybody. Did you ever listen to this song?  What did you think of it? 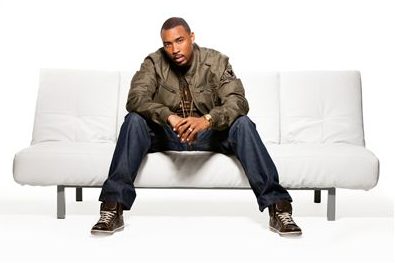 This Is How We Do It is the debut single by American singer Montell Jordan. It was released by Def Jam Recordings on February 6, 1995 as the lead single from his debut album of the same name. The single was Def Jam’s first R&B release.

The song is representative of the hip hop soul style popular at the time, featuring Jordan singing over an enhanced sample of Slick Rick’s “Children’s Story” which in turn samples Bob James’ “Nautilus”.  “This Is How We Do It” peaked at number one on the Billboard Hot 100 for seven weeks from 15 April to 27 May 1995, and was also number one for seven weeks on the R&B singles chart.  The single sold one million copies domestically and earned a platinum certification from the RIAA.

A cover of the song by Mis-Teeq appears in the movie Ali G Indahouse and on its soundtrack album.  A cover by AlunaGeorge is a bonus track on their debut studio album Body Music.

The song appears in Kinect game Dance Central 2 and Saints Row IV on one of the in game radio stations “107.7 The Mix FM” and is played during the ending of the game where all the characters dance to the song.

Who remembers the song This Is How We Do It by @montelljordan ? Check out where he is now! #TTBBM #TigerStrypesBlog Click To Tweet 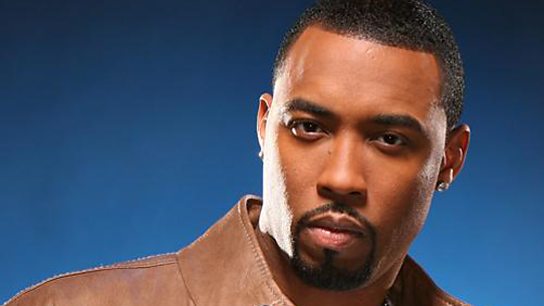 Montell Jordan was born December 3, 1968, and is an American singer, songwriter and record producer, best known for his 1995 single “This Is How We Do It”. Jordan was the primary male solo artist on Def Jam’s Def Soul imprint until leaving the label in 2003.  Jordan was born and raised in South Central Los Angeles. He attended Pepperdine University in Malibu, California, where he earned a bachelor’s degree in communications. He became a member of the Kappa Alpha Psi fraternity in the spring of 1989. Jordan graduated in 1991.

Jordan’s first single was the 1995 #1 hit “This Is How We Do It,” which sampled Slick Rick’s earlier Def Jam hit “Children’s Story”. Jordan followed up his success with “Somethin’ 4 Da Honeyz”, which peaked at #21. Later hits included “Let’s Ride” with Master P and Silkk the Shocker and “I Like”. He co-wrote, produced and sang back-up on Shae Jones’s 1999 album Talk Show. The Jordan single Get It On Tonite peaked at #4 in the same year.

In addition to crafting his own material, Jordan has written and produced for other artists, including Christina Milian, 98 Degrees, Shae Jones, Deborah Cox (“Nobody’s Supposed to Be Here,” 1998), Lil’ Mo (“Ta Da,” 2000), and Sisqó (the number-one hit “Incomplete,” 2000). The singer had a comedic supporting role in the film The Fighting Temptations as Mr. Johnson, an aggressive convict who is self-conscious about his high-pitched voice. He made a cameo appearance in The Nutty Professor, and he performed in the documentary Standing in the Shadows of Motown. In 2003 Jordan left Def Soul and released the album Life After Def on Koch Records. He contributed to the album of popular Croatian singer Nina Badrić in the duet “Ne dam te nikom” (“I’m Not Giving You to Anyone”). Jordan’s last release was 2008’s Let It Rain on the Fontana Records label.

This is how we do it, gosh he was amazing when he came out. We watched his story on Unsung, love how things take a different direction that leads you to pure contentment.

I didn’t even know what he had become before I started doing research. I knew that I wanted to share his song for a reason, after that! 🙂