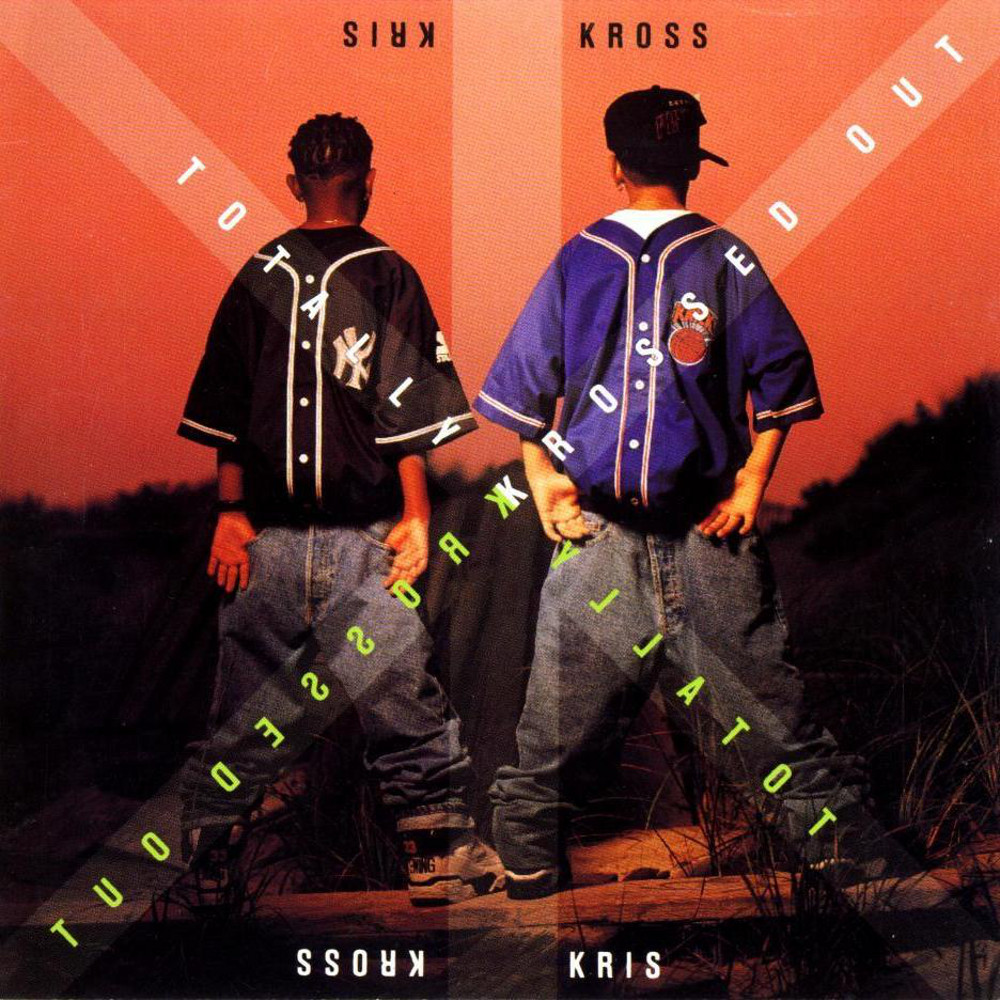 So to get on with this “Things That Brings Back Memories” blog post for this week, I’m going to pick “Jump” by Kris Kross, which was released in 1992.  If you don’t know about the song that I’m talking about, here it is:

The song “Jump” was one that a lot of people were just questioning the band, about wearing their clothes backwards and all.  The song was just one, though, that no matter what genre of music you enjoyed, it could be danced to at a party.  Almost everyone back then knew the words and when to start jumpin’!! 🙂  Did you ever listen to this song?  What did you think of it? 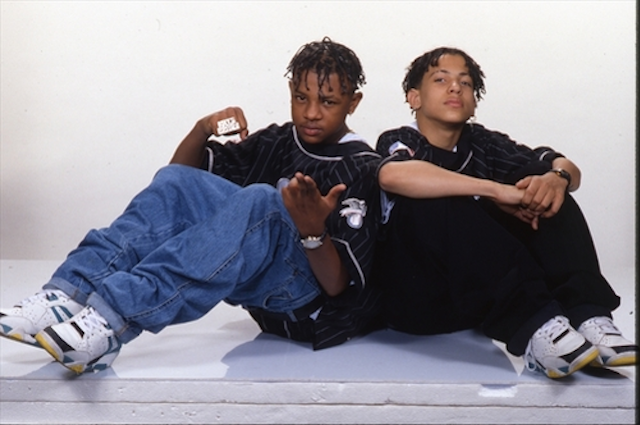 More Info on the “Jump” Song: 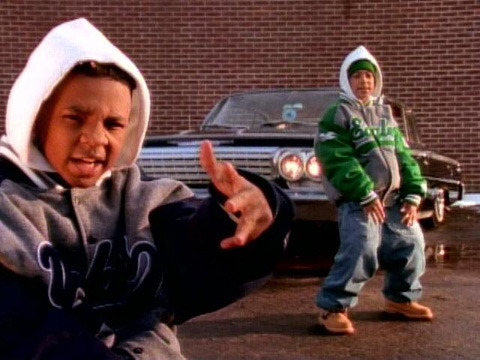 “Jump” is the hit debut single by the American Hip hop duo Kris Kross. It was released on February 6, 1992, as a single from their debut studio album Totally Krossed Out. It achieved international success, topping charts in Switzerland, Australia, and the United States. Additionally, it was the third best-selling song in the US in 1992 with sales of 2,079,000 physical copies that year.

Kris Kross’s members were only 12 and 13 years old when they recorded their hit song. “Jump” was written and produced by Jermaine Dupri. “Jump” was the fastest selling single in fifteen years and stayed on top of the Billboard Hot 100 for eight weeks. Kris Kross’s debut album Totally Krossed Out, which features “Jump”, sold over four million It ranked number 75 on “VH1’s 100 Greatest Songs of the 90’s”, and number two on their “Child Stars” Top 10 list.

“Jump” uses samples of “I Want You Back” by The Jackson 5, “Funky Worm” by Ohio Players, “Impeach the President” by The Honey Drippers, “Midnight Theme” by Manzel, “Escape-Ism” by James Brown, “Saturday Night” by Schoolly D, and a replay of “O.P.P.” by Naughty by Nature.

The song has been used on television in commercials and programs such as Law & Order. It is also used as part of a birthday card from American Greetings as of 2013. In 1992 Kids Incorporated covered “Jump” in the Season 8 episode “The Boy From La Mancha”.

More Info on the Artists: 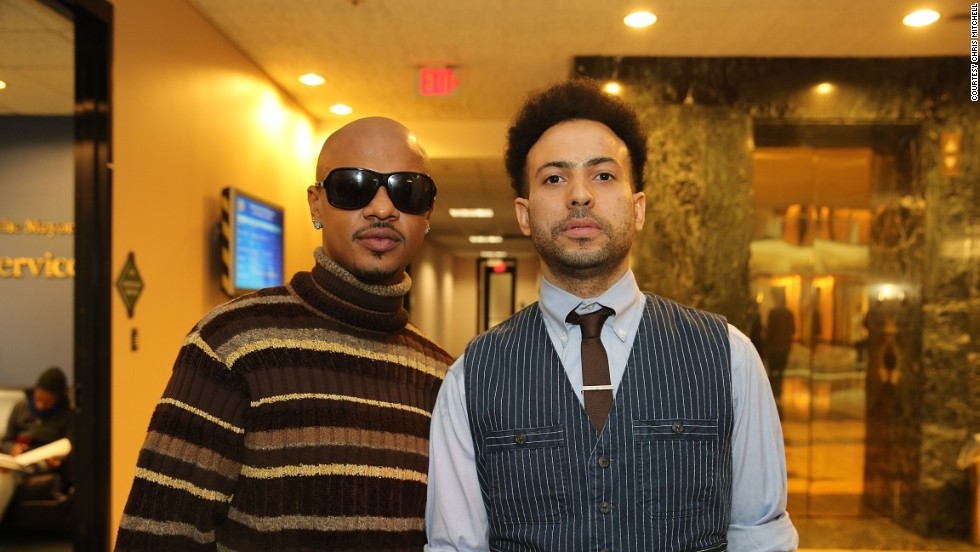 Kris Kross formed in the early 1990’s, consisting of James Christopher “Mac Daddy” Kelly (August 11, 1978 – May 1, 2013) and Christopher “Daddy Mac” Smith (born January 10, 1979). The duo hit worldwide status with the smash 1992 “Jump”, which was No. 1 on the Billboard Hot 100 for eight weeks and certified double platinum as a single. The duo followed up with many more platinum, gold singles and albums such as “Warm It Up”, “Tonight’s tha Night” and “Young, Rich & Dangerous”. Kris Kross was also noted for their fashion style, which consisted of wearing their clothing backwards. James Christopher Kelly and Christopher Smith’s friendship began in first grade. The duo was discovered at an Atlanta shopping mall in 1991 by then 19-year-old Jermaine Dupri.

On May 1, 2013, Chris Kelly was found unconscious in his Atlanta home. He was pronounced dead around 5 p.m. on the south campus of the Atlanta Medical Center; he was 34 years old.  According to the police report documents Kelly had been brought home to recover from his drug use, as he had done several times in the past. His uncle told police that Kelly “had an extensive history of drug abuse.”  The following day, Dupri tweeted a “letter to fans,” in which he referred to Kelly as “a son I never had”, and praised Kelly as an artist. Numerous other artists and fans publicly acknowledged Kelly’s death, some of them citing Kris Kross or Kelly as their inspiration (e.g., Ludacris) or as an entré into the music industry (e.g., Kandi Burruss).  On July 1, a toxicology report was released stating that Kelly died from a drug overdose. According to the Fulton County Medical Examiner Office, the toxicology screening shows that Kelly had a mixture of drugs in his system, including cocaine and heroin. 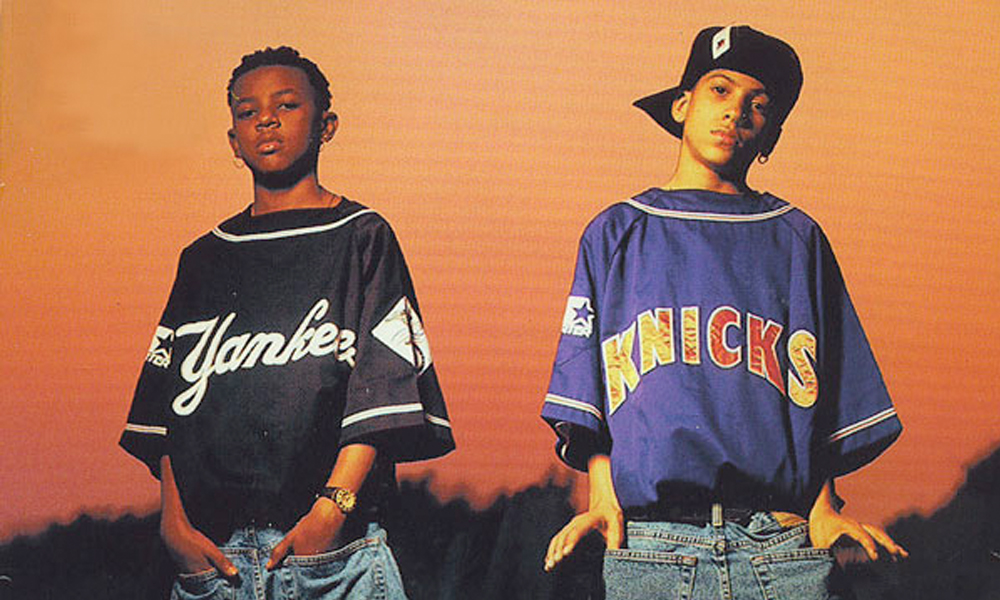 Music always does that to me! When I was watching Grease Live on TV and they had Boys 2 Men on, I think my entire high school days came back in a flashback!! Love seeing these posts!

Isn’t it crazy how one song can bring back so many memories? I love it!

I remember this goofy song. It was a hit back then.

We used to love jumping to this song! ha/ha

Cute post and yes I remember songs, especially those when I was dating my high-school sweetheart – now my hubby.

Those kind of songs mean so much! 🙂