Skip to content
Thank you Pastor Greg & JRLT for partnering with me on this Jesus Revolution blog post!

Let’s All Have a Jesus Revolution
#JesusRevolutionBook #TigerStrypesBlog
I heard about the new Jesus Revolution book coming out that was written by Pastor Greg Laurie.  I’ve followed Greg’s teachings for some time and always try to schedule my time to include his Harvest Crusades that happen in So. Cal. every year. It’s always a blessing to see how he can spread the Word to those that are new and seasoned believers. I couldn’t wait to read his book! 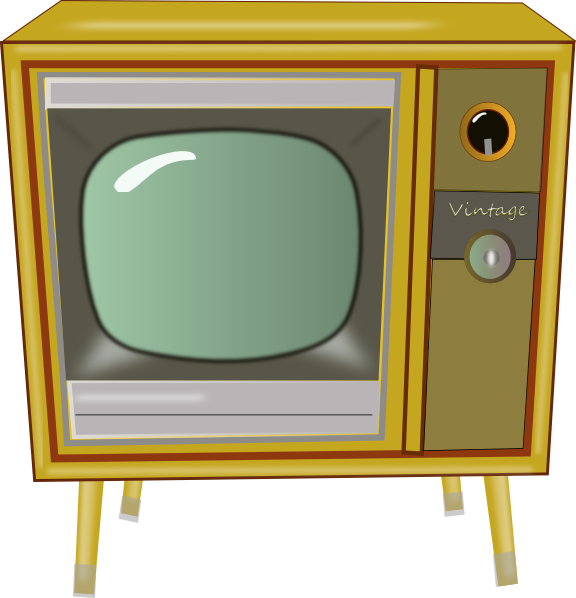 The new book, titled Jesus Revolution: How God Transformed an Unlikely Generation and How He Can Do It Again Today looked to be a good one. Who doesn’t remember the days of peace and love? Even if you weren’t born yet, the memories of the certain era lives on. You hear about it in the music, see it in photos of old bell bottoms and flowers in the hair. Do you have a favorite memory of the past? A certain song, television show or article of clothing? Let me know in the comments!

I loved the writing that both authors included. Even in the words on paper, they can reach many. God has used Pastor Greg to show the light to so many. Reading about all of the details of the Jesus Movement and how Pastor Greg learned about God’s love through a life that didn’t have much of the true stuff, it shows that Jesus can do a work in just about anyone.  I love how on page 6, it says “For even when revival wanes and awakenings lull, God is still at work.”  Isn’t that the truth?  Sometimes during the quiet times, there is something brewing that will be amazing?

All of the stories in the book, and how they can relate to just about any generation, race or lifestyle, you learn how God used others and how you can be used to bring His light to our dark world.  On page 16, there was a part of the paragraph that read, “When CBS News recently conducted a poll asking people to choose a decade to which they’d like to time travel, the nostalgic majority chose the 1950’s – a time when marriages, children, churches and families all boomed.”  Let’s try to get back to a time like that.  Put the things that are most important at the top of our list, and teach our children the way God expects us to.  Do you think that we can do it? 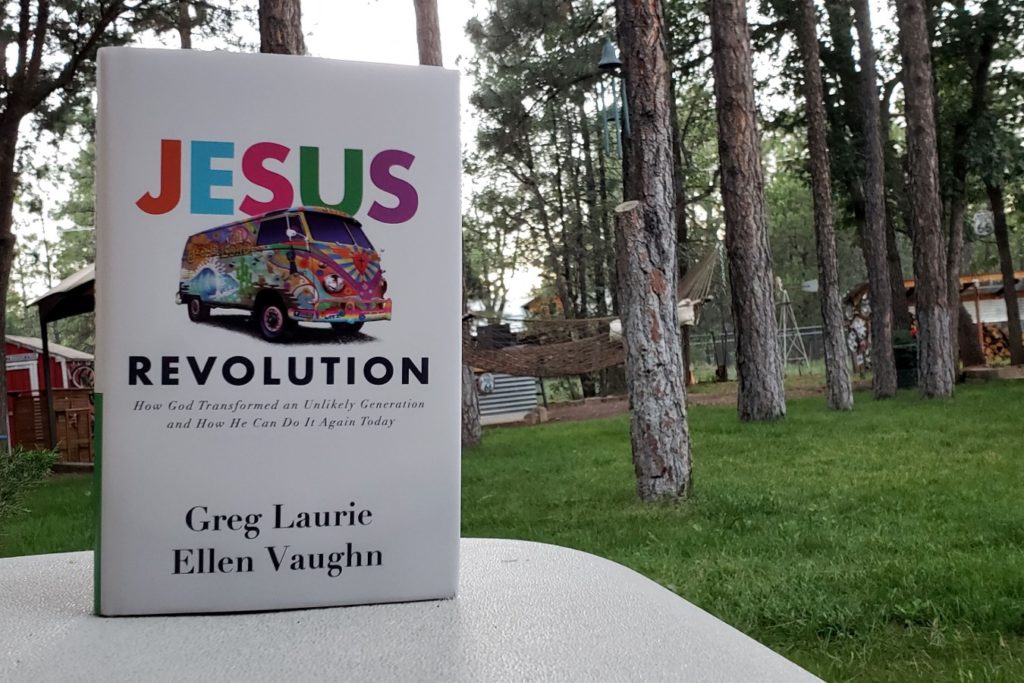 Here’s a video of Pastor Great talking a bit about the book:

Have you read the #JesusRevolutionBook ? Great writing by @greglaurie - perfect for any age. Let's bring the peace of the 60's back, just in a different way! Find out more at Click To Tweet

God has always been interested in turning unlikely people into his most fervent followers. Prostitutes and pagans, tax collectors and tricksters. The more unlikely, the more it seemed to please God and to demonstrate his power, might, and mercy. America in the 1960’s and 1970’s was full of unlikely people–men and women who had rejected the stuffy religion of their parents’ generation, who didn’t follow the rules, didn’t fit in. The perfect setting for the greatest spiritual awakening of the 20th century.

With passion and purpose, Greg Laurie and Ellen Vaughn tell the amazing true story of the Jesus Movement, an extraordinary time of mass revival, renewal, and reconciliation. Setting fascinating personal stories within the context of one of the most tumultuous times in modern history, the authors draw important parallels with our own time of spiritual apathy or outright hostility, offering hope for the next generation of unlikely believers–and for the next great American revival.

Those who lived through the Jesus Revolution will find here an inspiring reminder of the times and people that shaped their lives and faith. Younger readers will discover a forgotten part of recent American history and, along with it, a reason to believe that God is not finished with their generation.

Get a Copy For Yourself:

Greg Laurie is the senior pastor of Harvest Christian Fellowship with campuses in California and Hawaii. He began 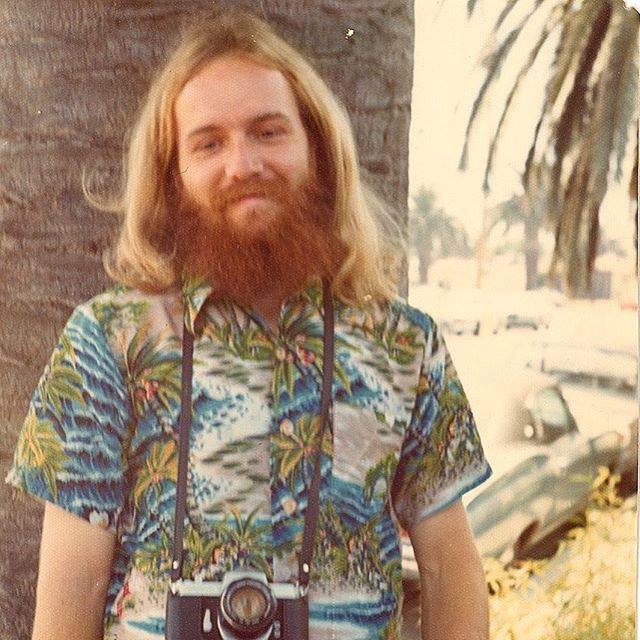 his pastoral ministry at the age of 19 by leading a Bible study of 30 people.

Since then, God has transformed that small group into a church of some 15,000 people. Today, Harvest is one of the largest churches in America, and consistently ranks among the most influential churches in the country. As of 2017, Harvest has joined in affiliation with the Southern Baptist Convention.

In 1990, Laurie began holding large-scale public evangelistic events called Harvest Crusades. Since that time, more than 8.8 million people have participated in Harvest Crusades events in person or online around the United States. In 2012, Laurie launched Harvest America, a nationwide event using the internet to simulcast live HD video to thousands of locations across the country. In 2016, Harvest America was deemed the largest one-day live evangelistic event ever for U.S. audiences. Harvest Crusades have also been held internationally in Canada, Australia, and New Zealand. More importantly, some 506,644 people have made professions of faith through these outreaches.  Laurie is the featured speaker of the nationally syndicated radio program, A New Beginning, which is broadcast on more than 800 radio outlets around the world. 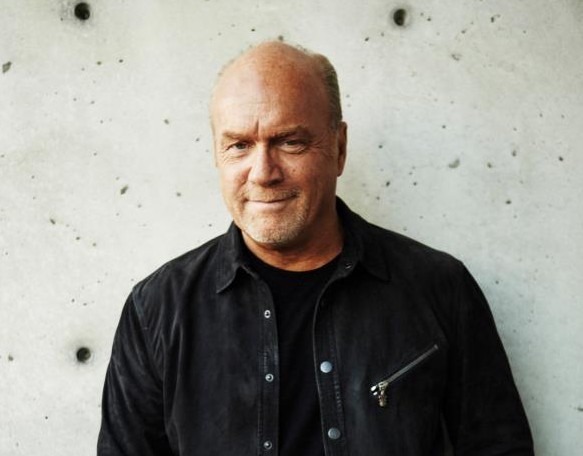 Laurie has a weekly television program on the Trinity Broadcasting Network, and he has appeared on many other television news programs. Along with his work at Harvest Ministries, Laurie served as the 2013 Honorary Chairman of the National Day of Prayer, and also serves on the board of directors of the Billy Graham Evangelistic Association. He holds honorary doctorates from Biola University and Azusa Pacific University.

In addition to speaking and assisting other ministries, Laurie has authored over 70 books including Steve McQueen: The Salvation of an American Icon, Live Love Fight, Tell Someone, Greatest Stories Ever Told, Hope for Hurting Hearts, and his autobiography, Lost Boy. The accompanying documentary film, Lost Boy: The Next Chapter, as well as the film Hope for Hurting Hearts, have won several awards at international film festivals. His most recent film, Steve McQueen: American Icon, features the story of the famed actor finding salvation in Christ.

Greg has been married to Cathe Laurie for more than 40 years and they have two sons: Christopher and Jonathan. Christopher went to be with the Lord in 2008. Greg and Cathe also have five grandchildren.