Skip to content
*I was not financially compensated for this post. I received a product for the review. The opinions are completely my own based on my experience.* 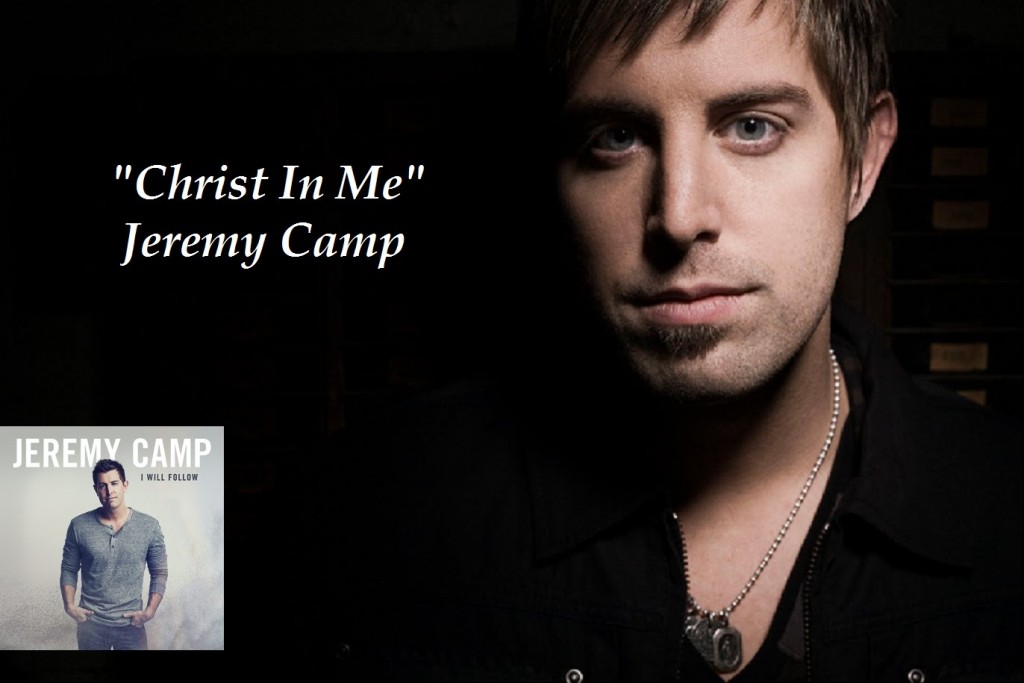 I have enjoyed so many of Jeremy Camp’s CD’s in the past few years. He’s one that I loved seeing in person at the Harvest Crusade and have always enjoyed watching on TV, or online at whatever event he plays at. I remember awhile back, getting picked to volunteer with his sales team at the Rock & Worship Roadshow down in Phoenix. Unfortunately, I never got to meet him in person, but it was fun helping out selling his music to the people there.

It seems that every time he comes out with a new song, or CD, everything sounds great. You know how back in the day, the artists would sell their record, and you really only knew 2 or 3 of the songs, and didn’t really care about the rest anyway? Well, with Jeremy, I hear all of the songs on stations like Air1Radio and some of our local ones like KNLB. It seems like he can hit every note perfectly and make you even want to rewind, and play it again. Well, with an MP3, I guess I don’t have to rewind, huh? 🙂

So now Jeremy has come out with a great new video to go with his amazing song “Christ In Me”, from the “I Will Follow” album. Like I’ve said, I absolutely love Jeremy’s music and always enjoy any song, video or even tweet that comes out from him. This song is no exception! The music is great, and the staging looks like the guys had a lot of fun putting the video together. (I wonder if they need any stage hands for the next one 🙂 ) The story behind it is really great, too. Take a look at the video for the song, and let me know in the comments what you feel the meaning behind the mask is.

GRAMMY® nominated Jeremy Camp has introduced the official music video for “Christ In Me,” available globally today. K-LOVE, the leading Christian music radio network with a weekly listenership of over 14 million people, hosted the unveiling of Camp’s latest video. From his latest studio album I Will Follow (Capitol CMG), “Christ In Me” is currently Top 15 on the National Christian Audience chart after only three weeks at radio.

After recently wrapping the arena-trekking Rock & Worship Roadshow, Camp will embark on the “I Will Follow” Tour with Mandisa and special guests Finding Favour later this month. For the latest tour information, click here. (NEWS SOURCE: The M Collective)

Check out @JeremyCamp 's new video for #ChristInMe Great music & a message for everyone! #TigerStrypesBlog Click To Tweet 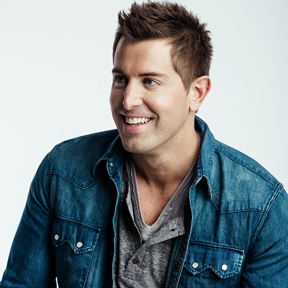 Capitol CMG artist Jeremy Camp has established himself with landmark accolades throughout his praised career. Camp has sold more than four million albums including four RIAA Gold-certified albums, a RIAA Multi-Platinum long-form video and a Gold-certified digital single (“There Will Be A Day”). At radio, Camp is recognized as a staple artist with 36 No. 1 radio hits across all formats spending more than 175 weeks at No. 1 at radio in his career. His awards and nominations comprise of a GRAMMY® nominated project, three American Music Award nominations, four ASCAP Songwriter of the Year awards, an ASCAP Song of the Year award and five GMA Dove Awards including two wins for Male Vocalist of the Year and a New Artist of the Year award. Camp was named in Billboard’s Christian Artist of the Decade chart (No. 2) as well as five songs listed in the Top 50 Billboard Christian Songs of the Decade. Adding author to his name, Camp penned his first book and autobiography “I Still Believe” in 2013 (Tyndale). In 2013, Camp founded Speaking Louder Ministries, which provides free crusade-style events and comes alongside local churches or missionaries in the countries where the Gospel needs to be heard. Locations of Speaking Louder Ministries’ trips so far include: Ukraine, Japan, Guatemala and Kyrgyzstan. His latest, I Will Follow (2015) is available now. 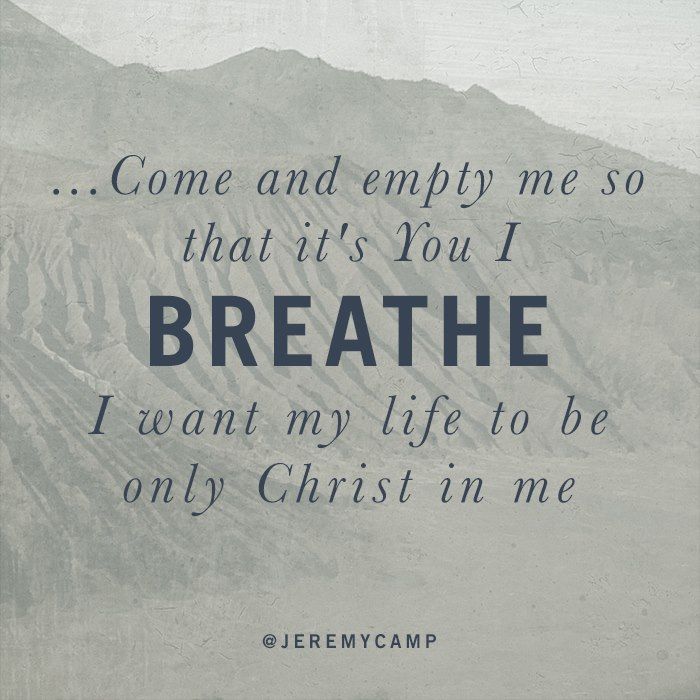 It’s not my style of music, but I can appreciate some of the lyrics and think it’s a nice song. 🙂

What a nice song for those interested in this type of music.

This does not sound like the type of songwriter where I would enjoy his songs–although I am sure many others would. I am happy that you found the type of songs that you can relate to and love.