I received the new “Empires” CD by Hillsong United from FlyByPromotions.  I had heard their music before, especially the songs that our worship team at church uses for the service.  The music on the past albums has been a bit of a different sound that this CD.  The music was wonderful, and more mellow than I’ve heard from them before.

It was also a blessing to be a part of a conference call with Taya Smith last week.  She is one of the singers, and hearing from her and how this came from their heart was a blessing.  I absolutely loved how she said that she didn’t want to be called an artist, but just a worship team member.  I loved that.  Too many times in today’s world, even those that do proclaim Christ and sing what they feel is worship, sometimes go off a bit and think it’s about the fame, the money, the attention.  Taya pretty much said that it’s for God, and I loved that!!

My husband listened to the CD, as well, and like I said before, he felt it was a very different sound than we’re used to from Hillsong United.  It is great and one that I would recommend for those that just love worship!  There’s a sample of one of their songs below, as well as the story behind it, so enjoy! 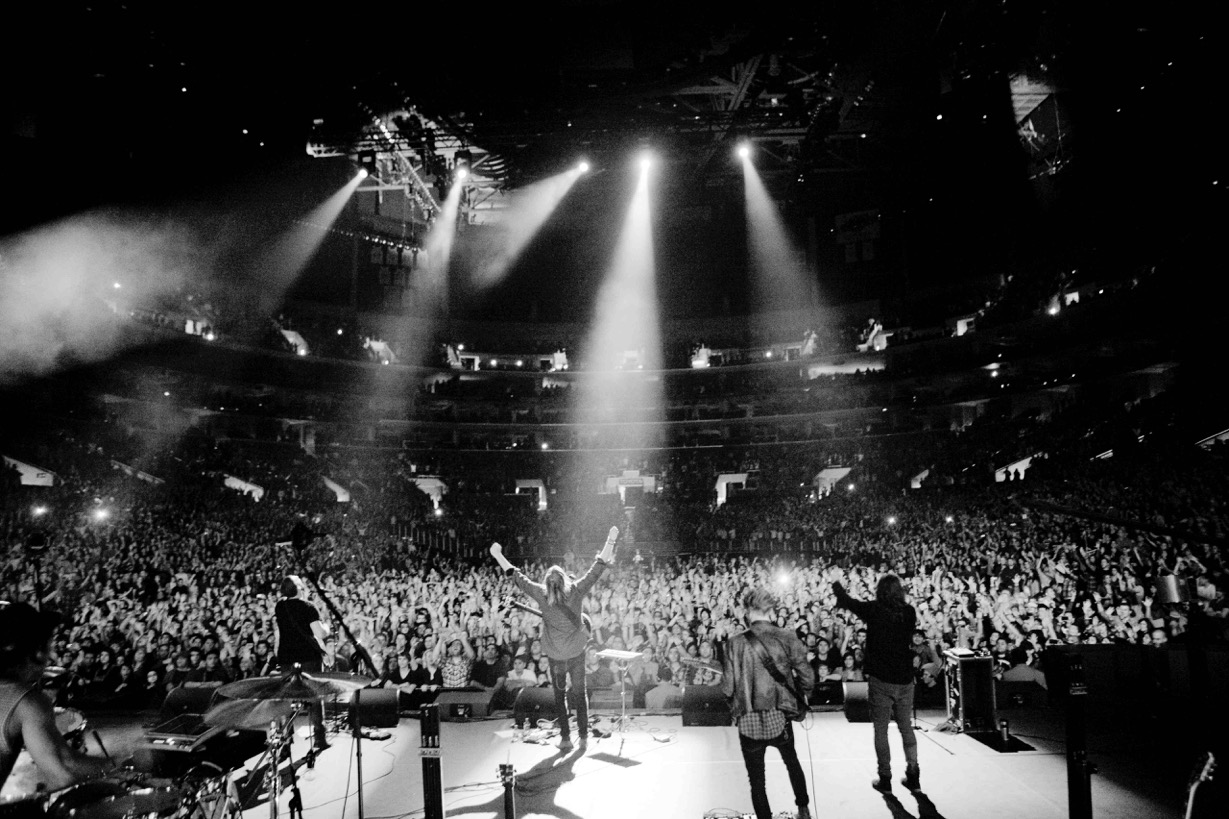 About the Album:
Hillsong UNITED’s next project EMPIRES follows 2013’s ZION, the group’s most successful and fastest selling album to date, selling over 400k units, and includes the Platinum selling single, Oceans. With over 1.7 million albums sold, and over 30 million people singing their songs every Sunday, UNITED has set a precedent in the church that will only grow with the impact of EMPIRES. The debut single from EMPIRES, Touch the Sky, premiered worldwide on Amazon and radio March 24.

Formed in 1998 out of the youth ministry of Australia’s massive Hillsong Church, the nine-member band dominated Christian music for much of 2013 and 2014 with the platinum-selling Oceans (Where Feet May Fail). Just last week, they won the award for top Christian artist at the Billboard Music Awards.  The nine-member group’s newest album, Empires, promises to continue the group’s arena- and megachurch-headlining success with an expansive worship-music style that draws on alternative pop, grand-scale rock.

The group takes simple songs — sung by four vocalists, including Taya Smith, who took lead on Oceans— and pads them until they’re lofty in scope. Not one song on Empires runs less than four minutes, and some run longer than eight or nine minutes.

Much of the appeal of Empires comes from the mood it creates. While the washes of reverb and synthesizers can threaten to bury gently murmured vocals in the mix, the effect is still soothing and reassuring. And if only the occasional lyrical phrases emerge from the sonic mist — “I touched the sky when my knees hit the ground” or “I’ll follow your voice straight into the dark” — that’s still enough to convey the message. 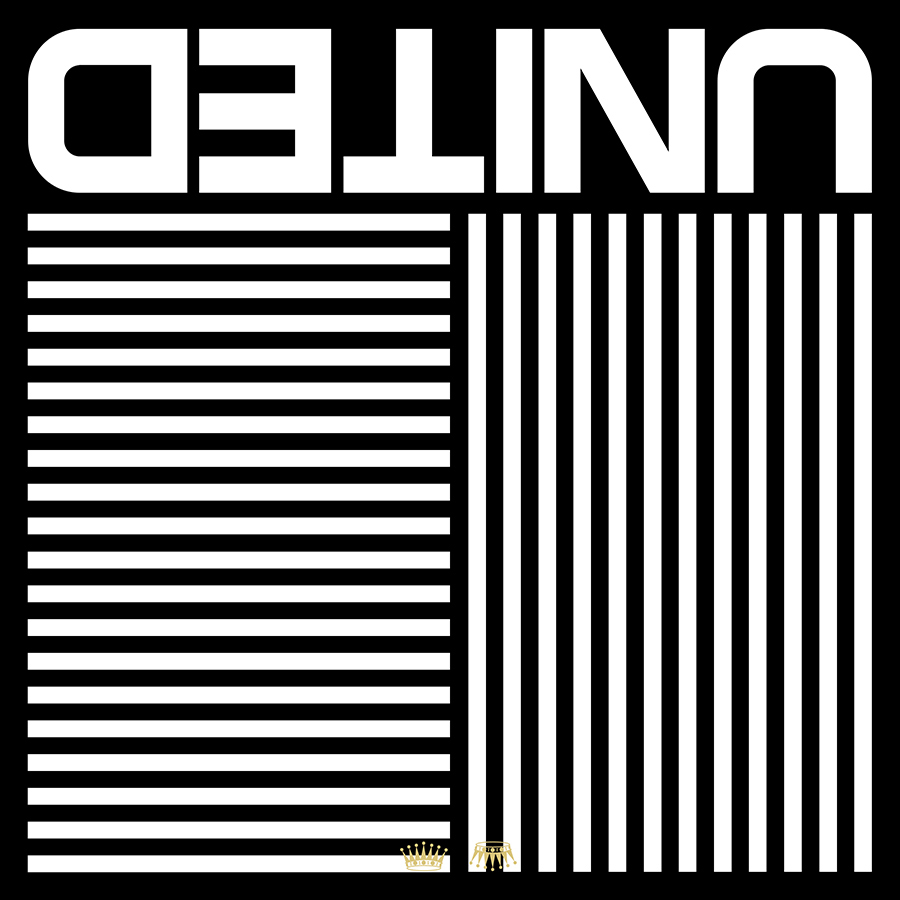 About The Band:
UNITED is committed to writing songs that speak truth, create a unique sound, connect with churches, individuals and ultimately connect people everywhere with God. UNITED serve in church as a part of the wider Hillsong Worship and Creative team when they are home. When on tour, they are accompanied by the whole Hillsong team’s support and prayers that their ministry would arrest hearts and point people to Jesus, impacting individuals, local youth groups and local churches. 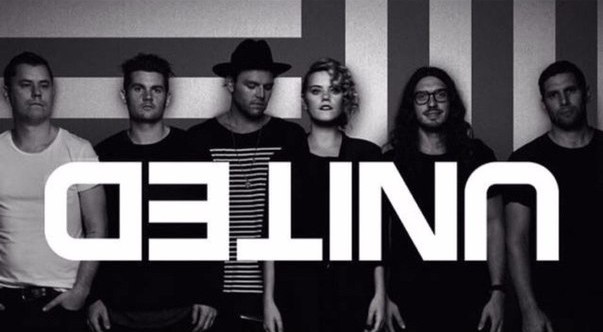 Win A Copy Of The CD:

Connect With The Band:

“Disclosure (in accordance with the FTC’s 16 CFR, Part 255: “Guides Concerning the Use of Endorsements and Testimonials in Advertising”): Many thanks to Propeller Consulting, LLC for providing this prize for the giveaway. Choice of winners and opinions are 100% my own and NOT influenced by monetary compensation. I did receive a sample of the product in exchange for this review and post. Only one entrant per mailing address, per giveaway. If you have won a prize from our sponsor Propeller / FlyBy Promotions in the last 30 days, you are not eligible to win. Or if you have won the same prize on another blog, you are not eligible to win it again. Winner is subject to eligibility verification.”  “Disclaimer: I, Jamie Tomkins, own and operate TigerStrypes Blog located at www.tigerstrypes.com. From time to time you’ll hear about my real life experiences with products and/or services from companies and individuals. Let it be known that I have no affiliation with these said companies, and have not received compensation for reviewing their service/product. The service/product was given to me by the company or any agents of the company. The review that I give regarding the product/service is based off my own personal experience; I do not guarantee that your experience will be the same.”

They are new to me as well, but I do like their sound. Thanks for introducing me to them!

I am very familiar with Hillsong! My brother and I LOVE hillsong!!! My favorite song of theirs has to be Lead Me To the Cross.

That is a great one, Natalie!! Be sure to enter to win this one!! 🙂

I’ve not heard of this group before. The music has a nice sound to it. I bet my daughter is familiar with them.

Be sure to enter to win for your daughter!

I didn’t know they had so many previous albums!

They have been around for awhile, and always have different things coming out! 🙂

I love that the songs are not shorter than 4 minutes this really lets you get into the music and enjoy it. I would love to listen to this CD.

I thought that was interesting, too! Would be great for a party. 🙂 Hope you entered!

I love their music. We sing it in church.

They definitely have a lot of worship songs out there – this is just a bit different sound…which is good!!

I love this band! Thank you for sharing this post as well as the giveaway!

You’re welcome – thanks for entering!!

I had not heard of this band before, but I love their logo and that it’s a mix of sexes. I’m glad they have a talent for getting their music and message across!

They are very popular in certain areas, for sure!! Hope you entered!

This is the 3rd time I have heard this CD mentioned this week by others. Now I am intrigued after hearing so many great comments and need to listen to it myself

It’s getting a huge response from it’s debut, which is great!! Be sure to enter to win one!

This is a very intriguing post. I have not heard of Hillsong United but I will check out their album

Thanks!! Be sure to enter to win!!

Sounds like some good spiritual music. I was listening to the video and the music is beautiful and relaxing.

It’s definitely one of the more mellow CD’s than I’ve ever heard from them. They are usually a lot more upbeat (per se), so this was a good switch.