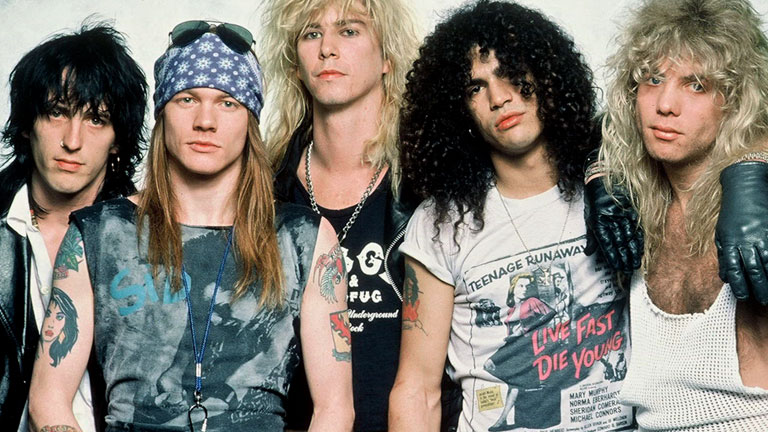 So to get on with this “Things That Brings Back Memories” blog post for this week, I’m going to pick “Sweet Child O’ Mine” by Guns & Roses, which was released on August 17, 1988.  For those that know me, they remember the days of dressing all in black, wearing the bracelets with the silver studs and knowing all of the words to any GNR song!!  Yes, I was a headbanger back in the day.  Staying up late to watch “Headbanger’s Ball” on MTV after getting home from the skating rink, and enjoying everything that was to do with this style!!  This song is one that I think most people know, either from listening to it, or now, hearing it in some commercials (man, I’m old), etc.  If you don’t know what I’m talking about, here it is:

The song “Sweet Child O’ Mine” is one that all of us from the 70’s/80’s grew up with.  Some people who were really into to metal music, thought that GNR was wimping out when they wrote this, since it got so much play on normal stations and not just “Pirate Radio” and KNAC, etc.

All in all, this is still one of my favorites…always one to rock out to, and one that makes me think of special times in my life!! 🙂

“Sweet Child O’ Mine” is a song by the American rock band Guns N’ Roses, featured on their debut studio album, Appetite for Destruction (1987). Released on August 17, 1988 as the album’s third single, the song topped the Billboard Hot 100 chart, becoming the band’s first and only number-one single in the U.S. Billboard ranked it as the No. 5 song for 1988. It reached number six on the UK Singles Chart, when re-released in 1989.

Lead guitarist Slash has been quoted as having an initial disdain for the song due to its roots as simply a “string skipping” exercise and a joke at the time. During a jam session at the band’s house in the Sunset Strip, drummer Steven Adler and Slash were warming up and Slash began to play a “circus” melody while making faces at Adler. Rhythm guitarist Izzy Stradlin asked Slash to play it again. Stradlin came up with some chords, Duff McKagan created a bassline and Adler planned a beat. In his autobiography, Slash said “within an hour my guitar exercise had become something else”. Meanwhile lead singer Axl Rose was listening to the musicians upstairs in his room and was inspired to write lyrics, which became complete by the following afternoon. He based it on his girlfriend Erin Everly, and declared that Lynyrd Skynyrd served as an inspiration “to make sure that we’d got that heartfelt feeling.” On the next composing session in Burbank, the band added both a bridge and a guitar solo to “Sweet Child O’Mine”. 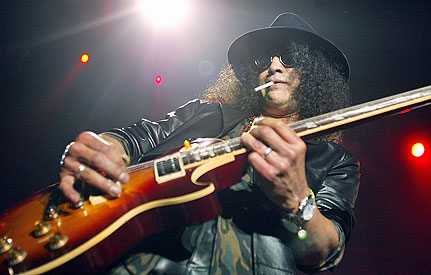 While the band was recording demos with producer Spencer Proffer, he suggested adding a breakdown at the song’s end. The musicians agreed, but were not sure what to do. Listening to the demo in a loop, Axl started saying to himself, “Where do we go? Where do we go now?” and Proffer suggested that he sing that.

A year after its release, Guns N’ Roses’ debut album Appetite for Destruction (1987) reached No. 1 on the Billboard 200, on the strength of the hit “Sweet Child o’ Mine”, their only single to reach No. 1 on the Billboard Hot 100.  The album has sold in excess of 28 million copies worldwide, including 18 million units sold in the United States, making it the best-selling debut album of all time in the U.S.  The success of their debut was followed by the eight-song album G N’ R Lies (1988) which reached No. 2 on the Billboard 200. The twin albums Use Your Illusion I and Use Your Illusion II (1991) debuted at No. 2 and No. 1 on the Billboard 200 and have sold a combined 35 million copies worldwide, including 14 million units sold in the United States alone.  The cover album “The Spaghetti Incident?” (1993) was the band’s last studio album to feature Slash and McKagan. After more than a decade of work and many lineup changes, Guns N’ Roses released the long-awaited album Chinese Democracy (2008) which, at an estimated $14 million in production costs, made it the most expensive album to ever be produced in music history.  It debuted at No. 3 on the Billboard 200 but undersold industry expectations, despite mostly positive critical reception.

Guns N’ Roses have been credited with reviving the mainstream popularity of rock music, at a time when popular music was dominated by dance music and pop metal. Their late 1980’s and early 1990’s years have been described as the period in which they brought forth a “hedonistic rebelliousness” reminiscent of the early Rolling Stones, a reputation that had earned them the nickname “The World’s Most Dangerous Band”.  The band’s classic lineup, along with later members Reed and drummer Matt Sorum, were inducted into the Rock and Roll Hall of Fame in 2012, their first year of eligibility. 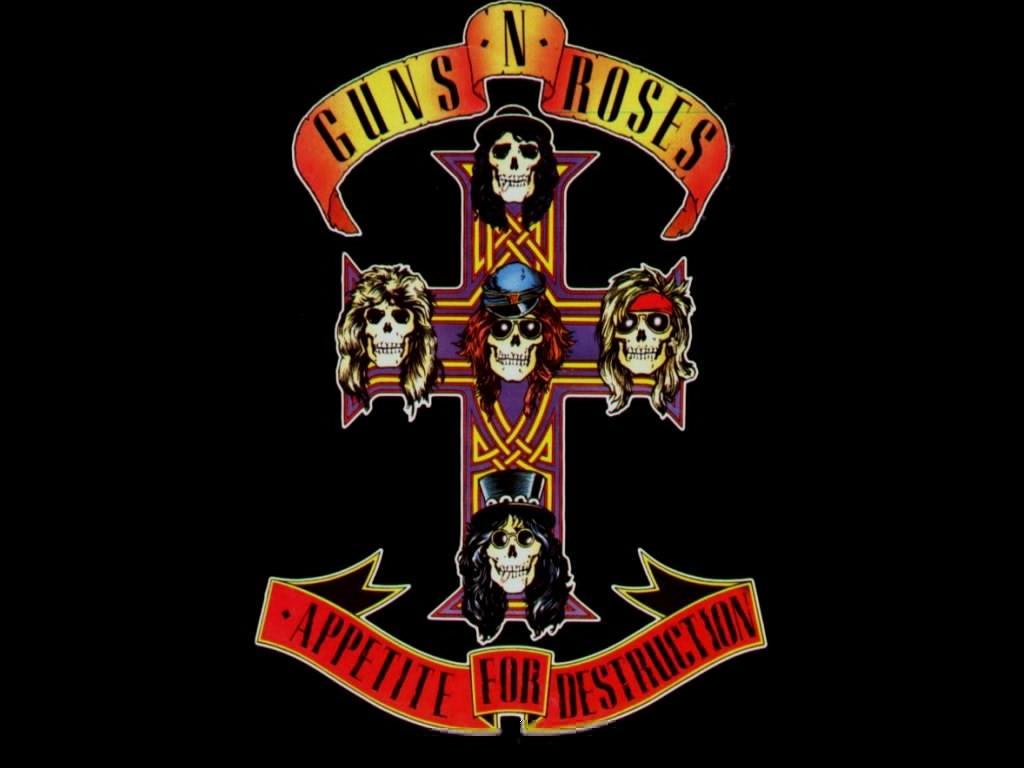 This song reminds me of my little brother’s band. I don’t even thing of Guns n Roses singing it–only my brothers! lol

That’s so cool Teresa – I love having memories like that!

I remember listening to Guns n Roses growing up. Great band. I might have to listen to some of their music this afternoon.

They just don’t make songs like this anymore! Your posts are always a trip down memory lane!

I figured since my memory is horrible, it was best to write things down! 🙂

Well, now I feel so old. It can’t possibly be that long ago that Sweet Child O Mine was released, can it?!?!?

Never feel old Jessica – if we rocked out to GNR, we will never age! 🙂

That really brings back memories for sure. I actually purchased that Album from the record store. That definitely shows my age.

I remember when our son asked what a record was. AAAHHHH!!! We’re not old, we’re classic! 🙂

You are *so* right – songs/music are one of the best ways I know to instantly be transported back in time! Yes, I certainly do remember “Sweet Child of Mine!” And I think I’m older than you, because I remember many pop songs earlier than that, too 🙂 When I was in kindergarten, “Raindrops Keep Falling On My Head” was popular. Air Supply/Barry Manilow/Chicago were all “big” when I was in high school. Ah, the memories!

We’re from the time when music was worth it!! I remember my wedding dance to the Chicago song “You’re the Inspiration.” 🙂

My husband remembers this group. I on the other hand only know the name.

There were definitely different groups of music back then, Tara. Thanks for stopping by!

G & R is a great band to showcase! I can still remember my brothers playing this album over and over and over getting done the guitar licks.