Skip to content
Thank you to the Capitol CMG Marketing Team for partnering with me on this blog post & the great giveaway! 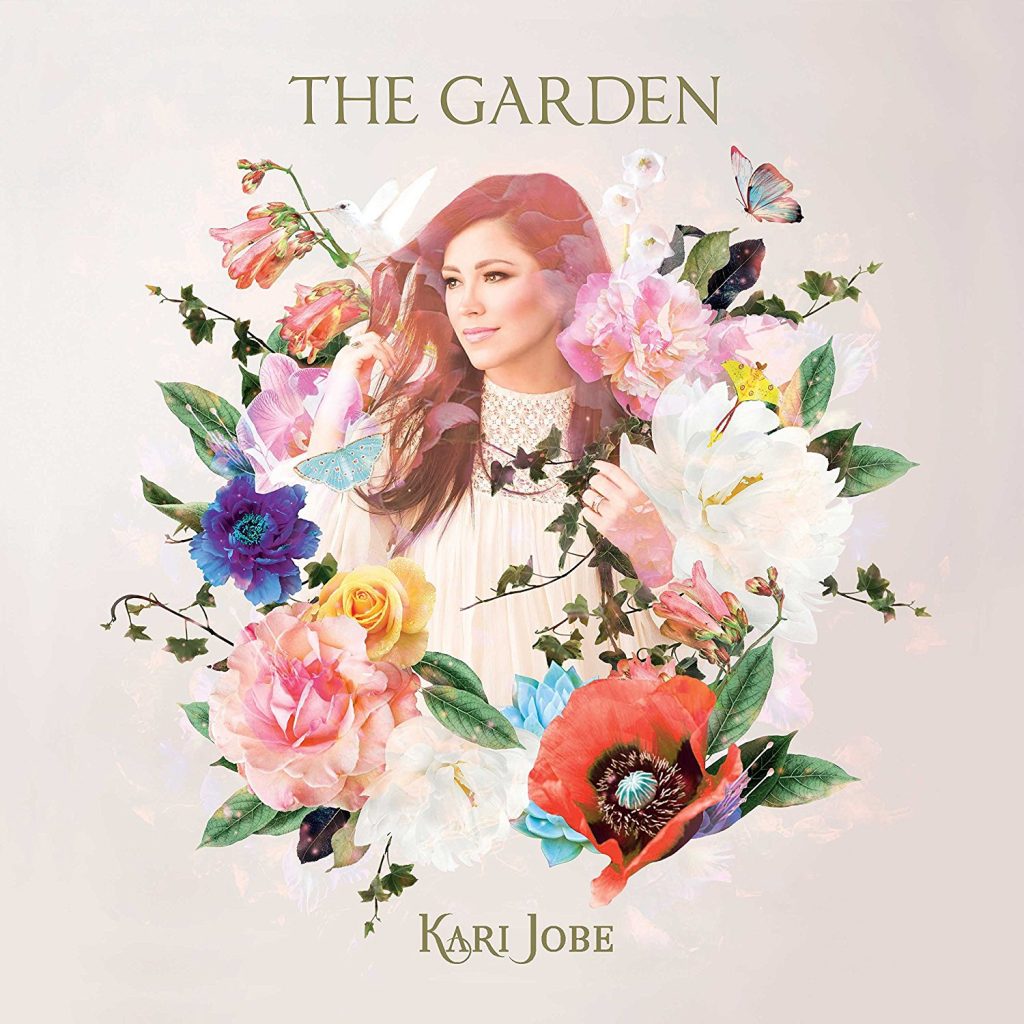 Relax in the Garden With Kari Jobe
#TheGarden #Giveaway #TigerStrypesBlog

I heard about the new album called The Garden by Kari Jobe from the Capitol Music Group and couldn’t wait to listen to it. Reading the story about the album, and how Kari turned a sad and dark time into one that was beautiful and gave honor to the Lord was amazing! There are times that we go through certain things and always ask “why?” or wonder if we should have done something different.

Knowing the time that Kari’s sister went through, and being able to have something like The Garden to listen to now and see how God used them for glory. Knowing that when we all join Him in the garden, sometime soon, we’ll be able to be with all of the family that went before us and be able to enjoy their company, as well as the music for the Lord.

I would definitely recommend this CD. The song called Speak to Me is one of my favorites! It’s perfect for sitting for some quiet time with the Lord. Asking Him to speak and lead you in your walk. All of the music is great and will definitely be popular when the CD is released to the public!

Have you heard of #TheGarden CD by @karijobe? Check it out on #TigerStrypesBlog at Click To Tweet 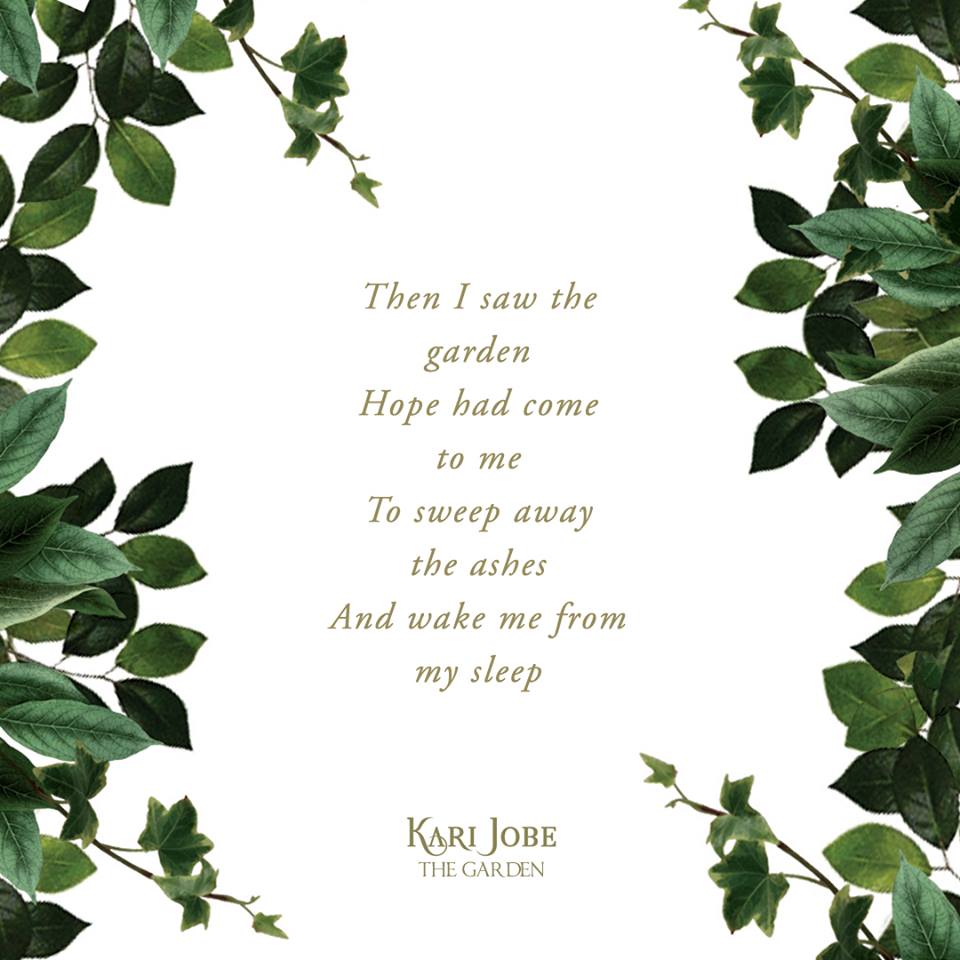 GRAMMY-nominated and renowned worship leader Kari Jobe will release her third studio album titled The Garden on February 3, 2017. This album follows the highly acclaimed live project Majestic (buy) that produced the hit singles “Forever” and “I Am Not Alone.” The Garden was written and recorded during a season of pain and loss for Jobe’s family.

Enter to Win a Copy of The Garden: 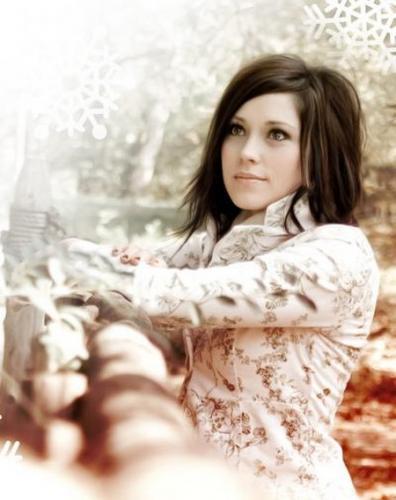 Kari Jobe was born in Waco, Texas to parents Mark and Caroline “Sandy” Jobe and was raised in Watauga, Texas and Hurst, Texas. She has two siblings, Kristen and Caleb. Jobe first began singing at the age of three, and became a Christian at the age of five. As she grew older, she attended Oral Roberts University, Christ for the Nations Institute and Dallas Baptist University and obtained her degree in pastoral studies and psychology. In 2004, Kari Jobe came into the Christian music spotlight with her performance of “Revelation Song” while at Christ for the Nations Institute.

After graduation, Jobe accepted an invitation to serve as associate worship pastor at Gateway Church, where she’d been attending for six years. She works alongside her father, Mark, in the church and has traveled internationally on mission trips to lead worship. Jobe is also a member of Gateway Worship, a Christian worship band associated with Gateway Church. Their live album, Wake Up the World, debuted at No. 2 on Billboard’s Christian Albums chart in 2008.

Aside from being a worship leader and pastor, Jobe released her first major-label self-titled debut album in February 2009 by Integrity Music/Columbia Records/Gateway Create.

I had never heard of this singer or album before. I do love the cover-it is absolutely beautiful!

She is pretty new to the music world. Her design and music is amazing!