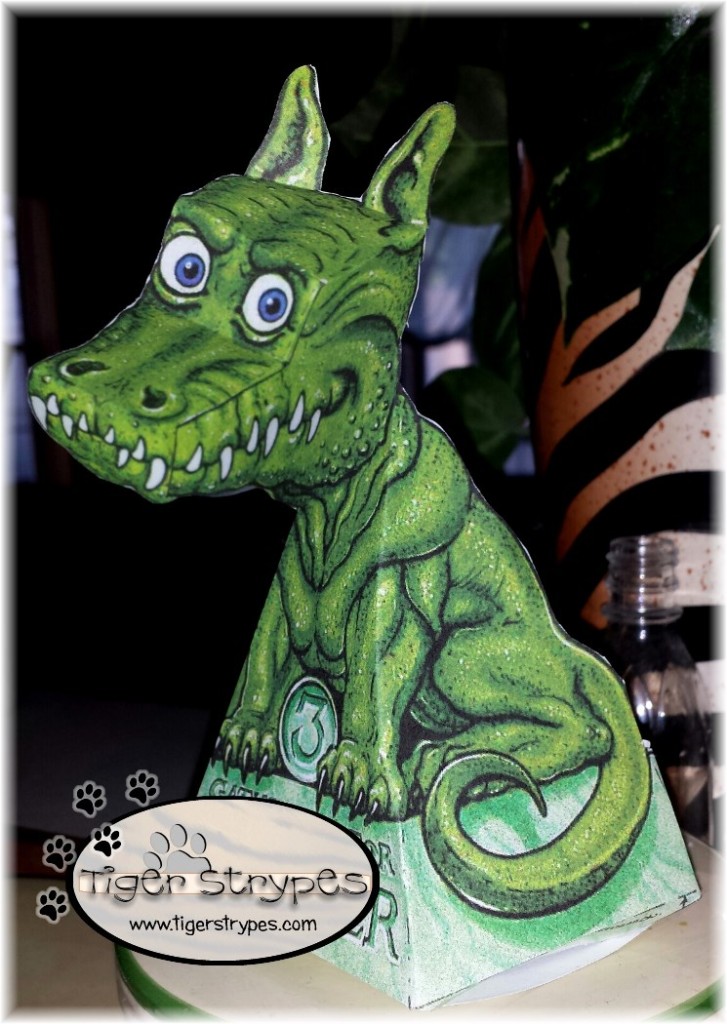 I recently saw something like this on a science show that my son and husband were watching. I went straight to the internet to do some research and see if I could find out how to do it.

The dragon illusion has a label of “Gathering for Gardner”. Martin Gardner, is the recreational mathematician and writer of Scientific American fame; he is known as one of the greatest popularizers of math, and puzzles ever! He was one that was also a large part of the Conway’s Game of Life cellular automaton craze. Gardner really loved optical illusions, so a piece like this fit him well.

The dragon illusion, is definitely a play on the eyes, and was pretty fun to make. All I did was print out one of the sheets that I found on “Instructables” and started cutting, taping and folding.

After you have printed it out, you just have to follow the directions, to cut it out and assemble it. It was pretty easy to do, just some scissors, a bit of tape and time.  It’s definitely one that if you set in a room, people will think that someone is following them, since the eyes go wherever you do!

Here’s how it turned out (forgive the bumpiness, trying to make it so that you could see it right):

It’s amazing that something so simple could play with your eyes, so much! Hope you, your family and your friends like it! 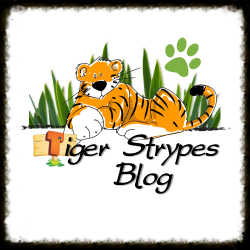 Everyone remember, you won’t see the illusion unless one eye is closed!

I can see it with both eyes open. Maybe because I have one bad eye! 🙂

Now, that is totally awesome. When my son comes home from a birthday party today, we are going to have to try this out.

It was fun to make and freaked people out walking in the kitchen! 🙂

Maybe best effect at a Pirate Party, where everyone must wear eyepatches!

This is so cute and creative. My nine year-old loved dragons so I know that he would enjoy putting it together with me.

Let me know if you make one, and what they thought! 🙂

Awe, this is so cute. My son’s school has a mascot of a Dragon, so this is perfect for us.

Oh perfect!! This would be fun to take to school, and share with the class!

Oh my god it is so cute! I will have to print it out and try it myself 😀

It’s fun to mess with your family, Sarah! 🙂

I’m keeping this in mind for those long, hot summer days when the kids are saying I’m bored! Thanks Jamie. Pinned!

You’re welcome – it’s fun to Google it and find out more about the man who created them! 🙂

This would be great for a party. My boys would love this on the table.

It’s definitely freaky when you forget it’s on the shelf! :/

Fun! Thanks so much, we love stuff like this! Great thing to do on a rainy day!

Just don’t leave it in the kitchen like I did – it will freak you out! :-p