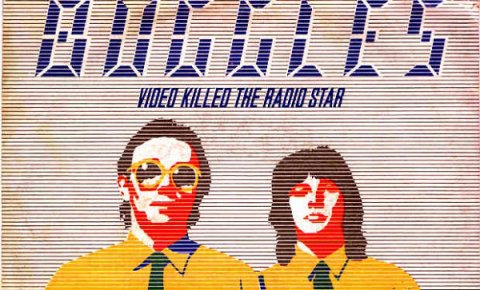 So starting on this beautiful Monday of the week, I’ll give you a little look into my life and past with “Things That Brings Back Memories” for me.  This The Buggles song Video Killed the Radio Star is one that almost all people my age remember.  It will go down in history as the first ever video on MTV – that’s when they actually did play music videos, kids!!  It really did happen back in the day.  Have you ever heard of this song?  Check it out here:

About the Video Killed the Radio Star Song: 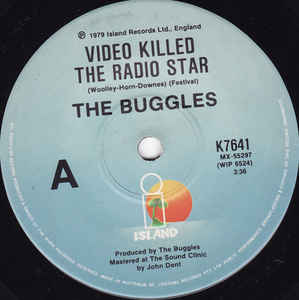 Video Killed the Radio Star is a song written by Trevor Horn, Geoff Downes and Bruce Woolley in 1978. It was first recorded by Bruce Woolley and The Camera Club (with Thomas Dolby on keyboards) for their album English Garden, and later by British group the Buggles, consisting of Horn and Downes. The track was recorded and mixed in 1979, released as their debut single on 7 September 1979 by Island Records, and included on their first album The Age of Plastic. The backing track was recorded at Virgin’s Town House in West London, and mixing and vocal recording would later take place at Sarm East Studios.

Like all the other tracks from the LP, “Video”‘s theme was promotion of technology while worrying about its effects. This song relates to concerns about mixed attitudes towards 20th-century inventions and machines for the media arts. Musically, the song performs like an extended jingle and the composition plays in the key of D-flat major in common time at a tempo of 132 beats per minute. The track has been positively received, with reviewers praising its unusual musical pop elements. Although the song includes several common pop characteristics and six basic chords are used in its structure, Downes and writer Timothy Warner described the piece as musically complicated, due to its use of suspended and minor ninth chords for enhancement that gave the song a “slightly different feel.”

Commercially, “Video Killed the Radio Star” was also a success. The track topped sixteen international music charts, including the official singles charts of the group’s home country of the UK and other nations such as Australia, Austria, France, Italy, Ireland, Spain, Sweden and Switzerland, as well as the Japanese Oricon International Chart. It also peaked within the top 10 in Canada, Germany, New Zealand and South Africa, the top 20 in Belgium and the Netherlands, and barely in the top 40 in the United States.

The song’s music video was written, directed, and edited by Russell Mulcahy, and is well-remembered as the first music video shown on MTV in the United States at 12:01 a.m. on August 1, 1981, and the first video shown on MTV Classic in the United Kingdom on March 1, 2010. The song has received several critical accolades, such as being ranked number 40 on VH1’s 100 Greatest One-Hit Wonders of the ’80s.  It has been covered by many recording artists. Trevor Horn has done performances of the song, both at Buggles reunion performances and with The Producers, since 1998. 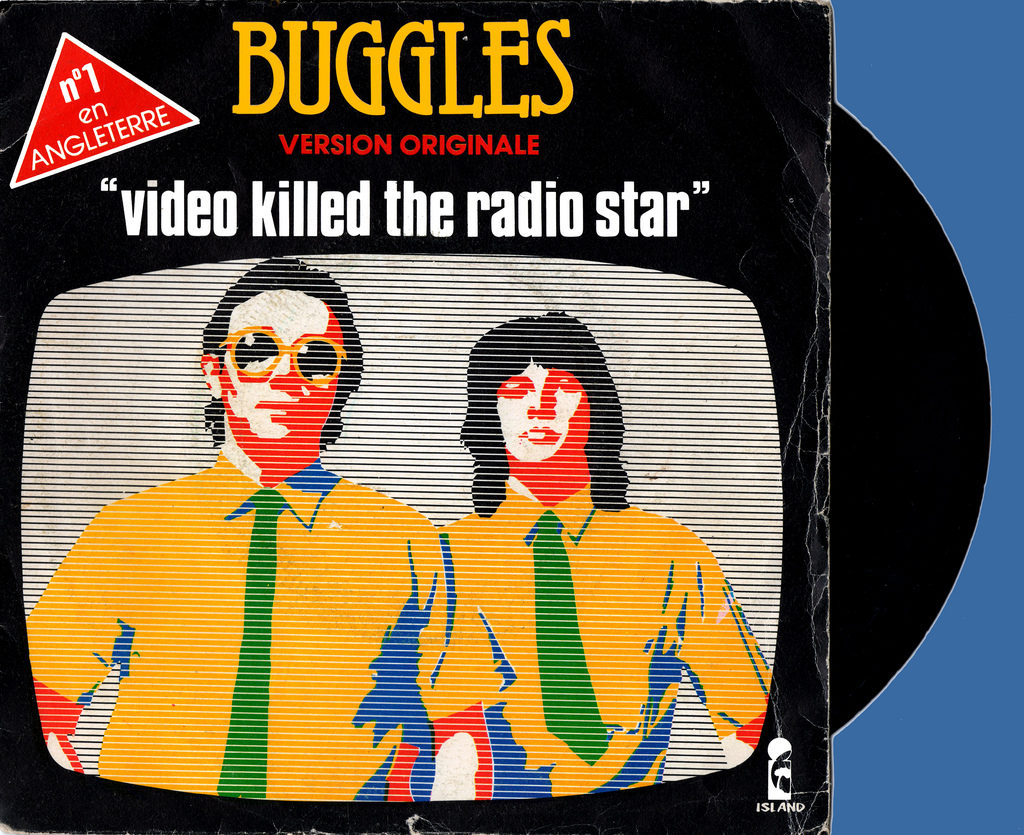 More About The Buggles: 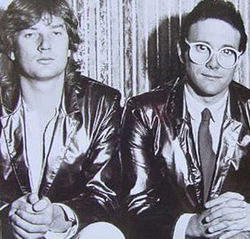 The Buggles were an English new wave band formed in London in 1977 by singer and bassist Trevor Horn and keyboardist Geoffrey Downes. They are best known for their 1979 debut single “Video Killed the Radio Star” that topped the UK Singles Chart and reached number one in 15 other countries.

The duo released their first album, The Age of Plastic, in January 1980 with “Video Killed the Radio Star” as its lead single. Soon after the album’s release, Horn and Downes joined the progressive rock band Yes, recording and releasing Drama in the process. Following a tour to promote the album, Yes disbanded in 1981. That same year, on August 1, the music video for “Video Killed the Radio Star” became the first ever shown on MTV in the US.

The following year, the Buggles released a second album, Adventures in Modern Recording. Its lack of commercial success led to the break up of the group. Since 1998, Horn and Downes have occasionally performed the Buggles’ songs. In October 2011, The Buggles reunited to play at the British Music Experience at the O2 Arena in London.  At the 2016 Progressive Music Awards, the Buggles won an “Outer Limit Award.”

I remember this song and when they actually started MTV. It was what everyone was watching back in the day. lol . Thanks for sharing the memory and seriously I don’t think anyone can forget that song.

I agree, it’s one that will be in the history books! 🙂

I actually haven’t seen it. Sad to say I am not a huge fan of buggles. My parent’s weren’t either.

That’s not a problem, at all Jacqui. That’s why we have so many different styles of music…for different tastes. 🙂

I’m proud to say I was there to watch it for the first time on MTV when they went live. Such a great moment!

I was there, too!! That was such an amazing day…something I’ll never forget. 🙂

Brings me back to my wild times as a teen! My favourite all time song is Seasons In the Sun by Terry Jacks. It was one of those songs that made you laugh, cry and reflect on life all at the same time!

That sounds like a great one, I’ll have to check it out! 🙂

No, I never heard of this song or the singers–guess I’m aging myself. There are, of course many songs from the 60’s–early 70’s that bring back lots of memories both good and bad.

That’s the great thing about music. There’s many options for different people. 🙂