Skip to content
Thank you Edify Media for partnering with me on this Chasing Grace DVD blog post & the great giveaway!

I received the Awakened movie from Elliott at Edify Media and really didn’t know what to expect.  I’ve never heard of a Christian Suspense or Thriller type movie before.  Sounded a bit weird, but figured it might have a good story.

The movie started out kind of odd, but kept your attention.  It really makes you think of being “possessed” by a demon in this world.  You hear stories about that in the bible and how the demons actually went into the pigs that jumped the mountain…if you haven’t read that bible story, forgive me, it’s just odd. 🙂

This movie is one that I don’t know if I would ever watch again, but was an interesting change to the normal.  It makes you think about what is ruling your life and when you need to recite   Thank you to Elliott for letting me review another great movie!

There's a new movie out called #Awakened. Check it out & enter to #win at Click To Tweet

About the Awakened Movie: 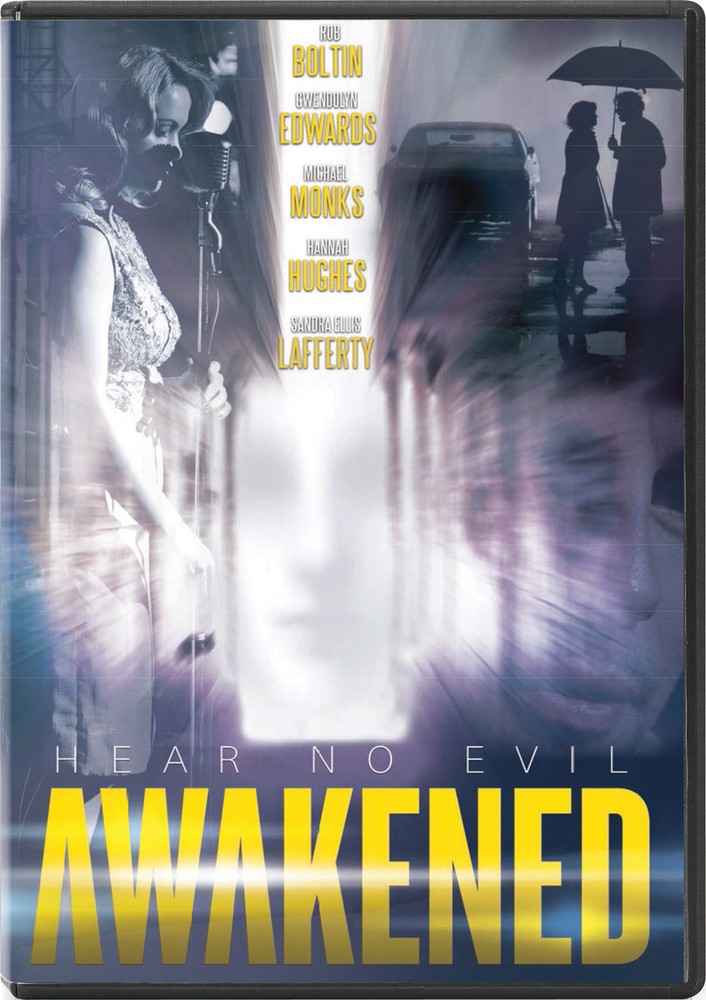 Captivated by the voice on the recording, Jacob conducts an investigation into Carol James’ life and death. Through his pursuit, Jacob becomes haunted by an evil spirit. While the spirit seductively persuades Jacob, drawing him deeper and deeper into its own malicious plot, the spirit attacks and terrorizes Haley, creating both fear and distrust in the Harker’s home. Haley sees her husband turning into someone less recognizable each day. How can a marriage survive such attack, deception, and evil? Can the faith of one help restore the condition of another?

“Awakened” is a suspenseful and creepy film about a man who believes he sees the ghost of a dead singer in the house he and his wife have rented. This story gives a biblical explanation regarding “ghosts”: The local pastor perceives that a demon is tormenting a man, not the “ghost” of the dead woman.

Carol James (Hannah Hughes) was a blues singer who passed away in 1965. Flashbacks show her large talent as she performs in local bars. Jake Harker (Rob Boltin) and his wife, Haley (Gwendolyn Edwards), rent the home from landlord Webster Kane (Michael Monks), and Jake later learns that Kane had a relationship with the dead singer. The whole dilemma starts when Jake finds a reel-to-reel tape in the basement. He buys a used player to listen to it and hears Carol’s haunting voice. Soon, the out-of-work reporter is spending more and more time listening to the tape and having conversations with Carol. More details are revealed, including the way Carol died, in the rain in an accident in her car. The film reveals that Kane had been with her before she drove off. Does that mean anything?

Haley begins attending church and seeks out the pastor’s help. He guides Haley in dealing with the spirit biblically, and she hopes to see Jake set free before it is too late and the demonic powers destroy him. The pastor, referring to Jake, says God has a way of “awakening” us in His time. We are awarding this film our “Faith-Friendly” Seal for ages 12-plus. “Awakened” makes clear that spiritual forces are at work, but God’s side is the winning side! 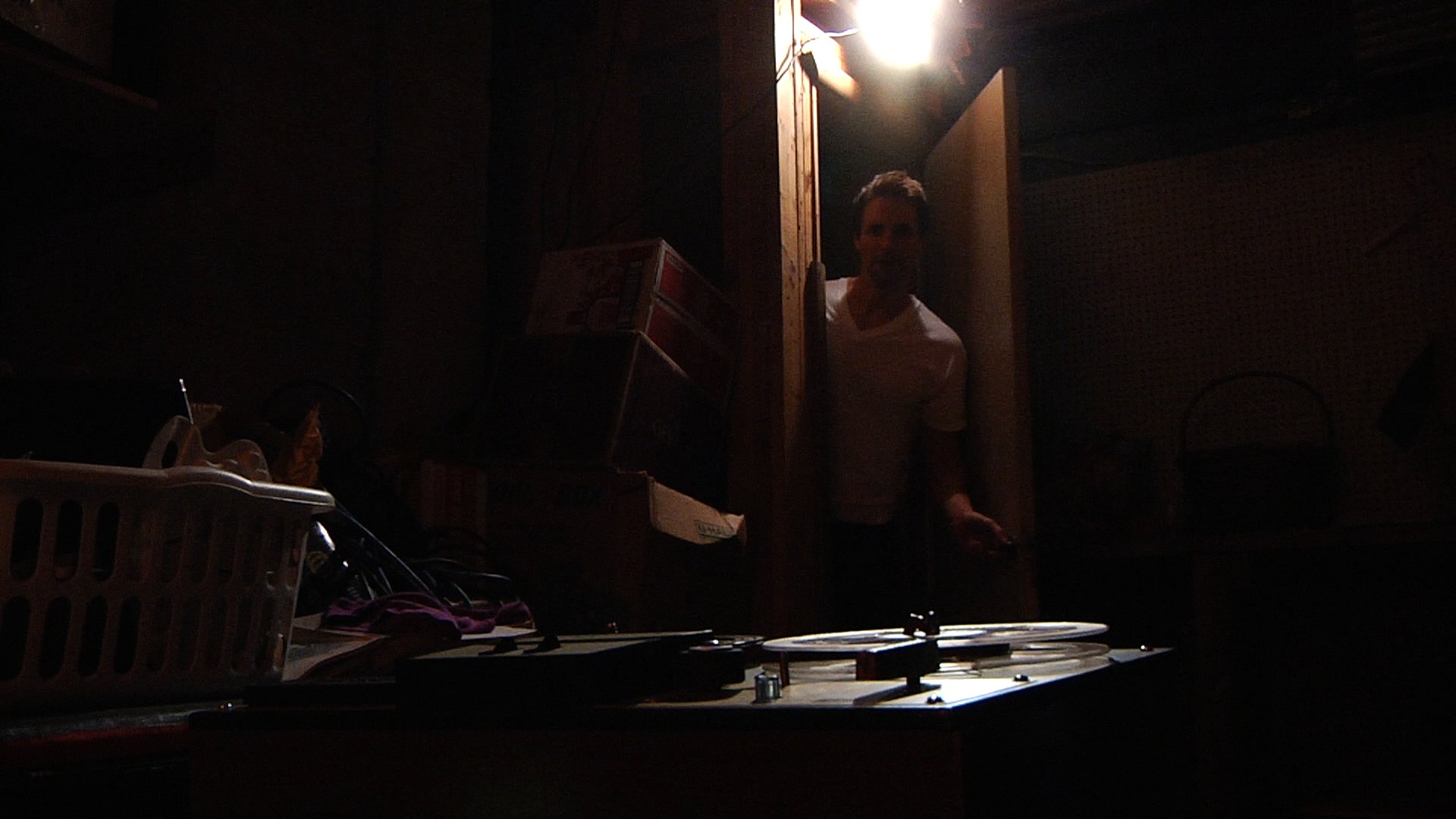 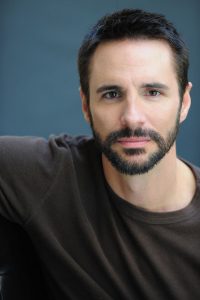 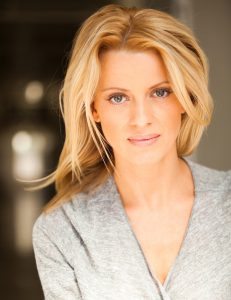 Gwendolyn Edwards (Played Haley Harker) is an Industrial Engineer, who practices engineering part-time while pursuing her creative interests in filmmaking, music, and acting.  Gwendolyn grew up on a Midwest farm in a musical family, performing with her father’s band from the age of 11. After completing her bachelor’s degree on academic scholarship at 21, Gwendolyn moved to the east coast to take a job in strategic consulting for fortune 100 companies. She was practicing engineering by day and performing music by night when she was discovered by a film producer shooting on location near her town. Gwendolyn was subsequently cast as the female lead in that film, “The Last Confederate,” which garnered her two Best Actress nominations in NY and LA, and received worldwide distribution. The experience brought her to Los Angeles, and she went on to perform leading roles in 12 other acclaimed films as well as onstage, garnering her accolades from TV Guide and LA Times, and 2 more Best Actress nominations.  Living in LA, Gwendolyn continued to hone her skills as a musician and singer/songwriter and has published several original songs in movie soundtracks.  Today, Gwendolyn is performing as one of the first female characters in a highly anticipated 2K Games franchise, debuting this fall. She is also combining her business background with her talents in music and acting to co-produce the music-driven Rock and Roll feature film, “The Bridge,” with rock stars from Def Leppard, The Pixies, The Ministry, T.S.O.L., Twisted Sister and Thin Lizzie. She is excited to bring all of her passions together to help bring this inspiring story to life. 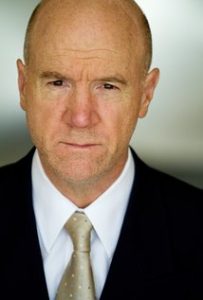 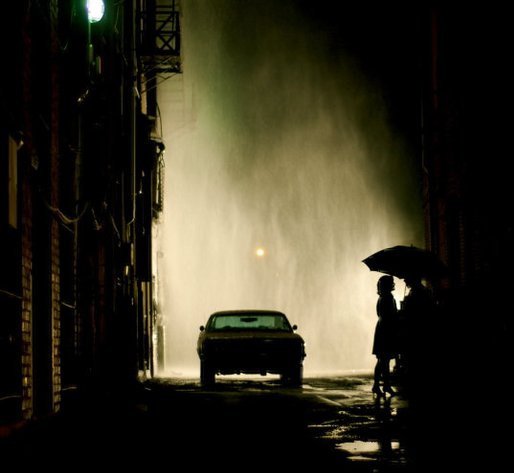 rossing Hollow Films is a company that seeks to develop good ideas into stories, and cultivate stories into enjoyable and compelling visual entertainment. We are a company that produces dynamic, entertaining, and award-winning content the entire family can watch together.  We tell stories that are encouraging, motivating, educational, redemptive, and entertaining. We believe that visual media is the most powerful tool for reaching people in a significant way. We desire to make a contribution for this generation and the next with visual content that teaches sound moral principles in a realistic manner.  We recognize that our business requires the energy and talent from a variety of individuals. Filmmaking is a collaborative endeavor, and our company employs a team philosophy that is all about the collective “us”. It’s about those we work with to produce our films, from actors to crew members, all of whom are pouring theirs hearts and souls into each production. We understand that people work best when they share common goals and like-minded values. We envision our company as a place where people can come together, dream, and accomplish those dreams by comfortably and confidently working together.  We consider each project to be unique, therefore each project carries its own distinctive signature and personality. The anatomy and chemistry for one project may be quite different from that of another. We recognize this important fact, and are flexible enough to consider working with a variety of talented professionals to produce a broad spectrum of visual entertainment which stretches across different topics and genres.

Disclaimer: I, Jamie Tomkins, own and operate TigerStrypes Blog located at www.tigerstrypes.com. From time to time you’ll hear about my real life experiences with products and/or services from companies and individuals. Let it be known that I have no affiliation with these said companies, and have not received compensation for reviewing their service/product. The service/product was given to me by the company or any agents of the company. The review that I give regarding the product/service is based off my own personal experience; I do not guarantee that your experience will be the same.
2 Comments
Newest
Oldest Most Voted
Inline Feedbacks
View all comments

That’s great, Christine – be sure to enter!