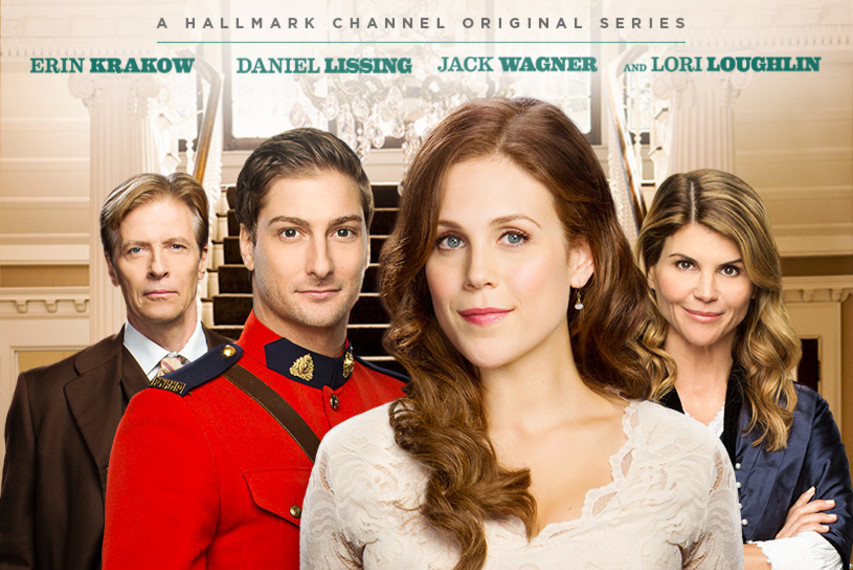 I received one of the new DVD’s called “ When Calls the Heart – Follow Your Heart” from Elliott with Edify Media, Inc. and was asked to watch the movie and post a review on my blog about it.  I had already seen the the other “When Calls The Heart” movies before this, and love them, you can find my reviews on the others here. 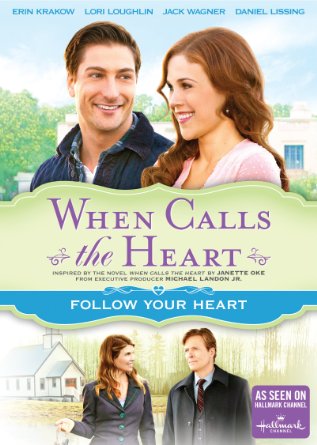 All of the “When Calls the Heart” shows are amazing.  I always look forward to them being on TV, or being able to share the DVD’s with friends when they come over.  This series is amazing, and it’s one that even my husband and son like to watch.  You learn from the story, feel the love and other emotions that are felt by the characters, and just enjoy the beautiful portrayal of times past.

This episode was so exciting!  Being the season finale, it left us all on the edge of our seat.  Seeing the action of Jack doing his job, looking for the bad guy and then having good old “Rip” get out and lost.  I love that dog!! 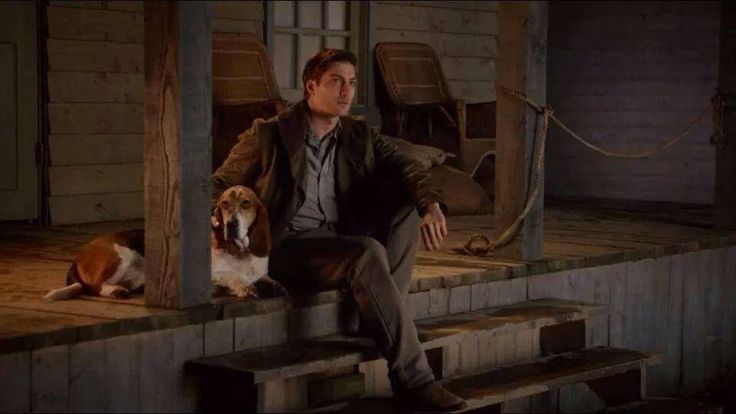 The plot in this one had me yelling “FINALLY” at the end.  I cannot wait for the next season to begin to see how everything is going.  This series is a great one, that allows the fans to be a part of it all.  They are always posting pictures, info and even bloopers on their social media pages, and letting us all feel a bit more connected to the show.

I am so glad that I’ve been able to be a part of this blog team, helping others to learn about “When Calls the Heart” from the very beginning!! The series has never disappointed, is always coming out with great twists and turns.  Definitely one of my favorite shows! 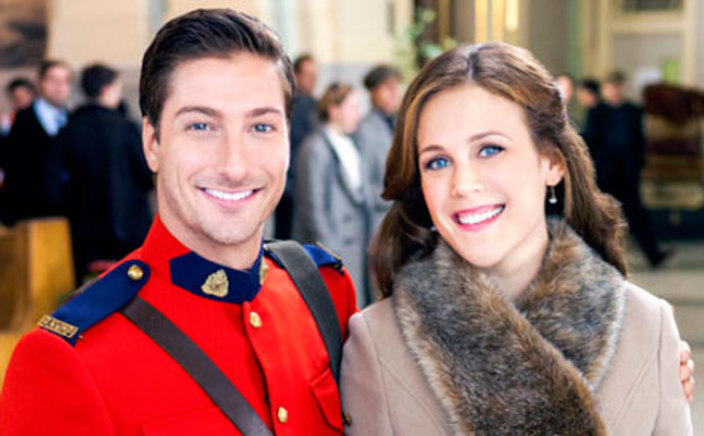 Nashville , Tennessee: When Calls the Heart, Produced by Michael Landon Jr. and inspired by the best-selling books by Janette Oke, tells the story of Elizabeth Thatcher (Erin Krakow), a young woman of privilege, working as a teacher in a prairie town in the Western Frontier. In the season finale’ Jack distracts himself with work while he and Elizabeth try to decide their future. Elizabeth’s doubts take a new turn when she realizes the danger Jack faces each day as a mounty in the wild Canadian frontier.

Synopsis: From celebrated author Janette Oke (The Love Comes Softly series) comes a rigorous and romantic adventure as epic as the wide frontier. Erin Krakow (Army Wives), Daniel Lissing (Eye Candy), Jack Wagner (Melrose Place) and Lori Loughlin (Full House, 90210) star in When Calls The Heart, “a beautiful story with roots in relationships, self-empowerment, and the enduring power of love” (Common Sense Media). While Jack and Elizabeth’s relationship has cooled following their arguments in Hamilton, Jack is hot on the trail of a counterfeiter right in Hope Valley! When he finds the culprit, a two-fisted brawl ensues as Jack apprehends the man. Seeing Jack in danger prompts Elizabeth to confront her feelings and seek him out… but she inadvertently sets Rip, Jack’s dog, loose at the same time. As a violent storm bears down on Hope Valley, Jack and Elizabeth search for Rip and take shelter in an old mineshaft together. But the storm won’t be escaped so easily, and the unstable shaft begins to collapse. 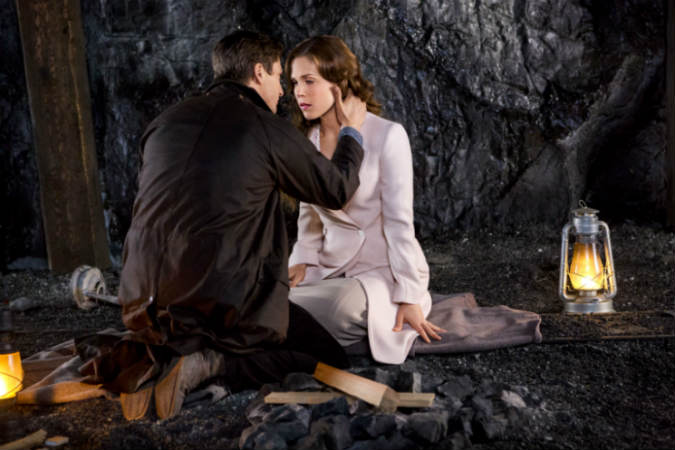 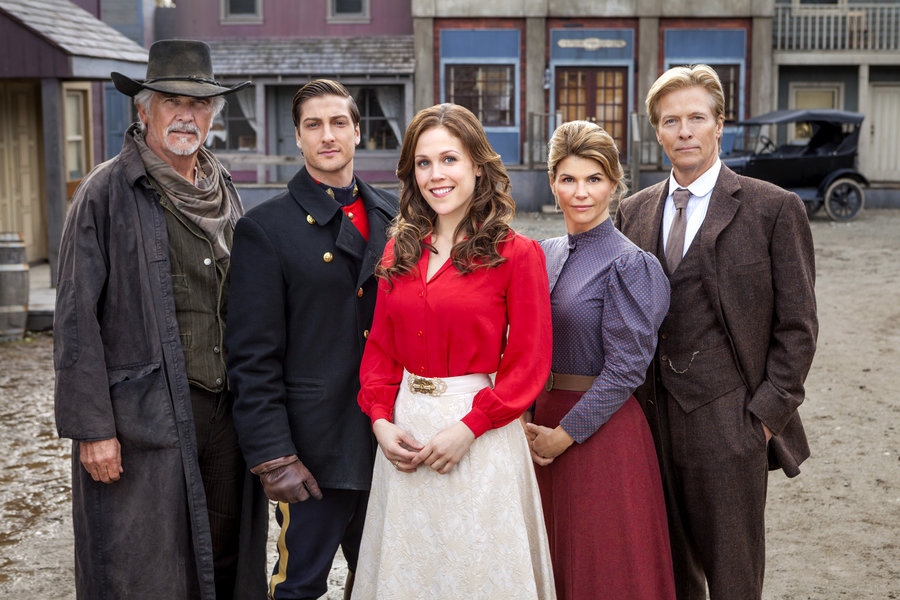 Oh I love Lori Laughlin and Jack Wagner since their days on Edge of Night and General Hospital. Ooops, dating myself there, ha ha! #HomeMattersParty

You must have been watching repeats, Audrey – you’re too young!! 😉

This looks like a good movie. It would be great for a girls night.

For sure!! Even my husband loves the stories, though!

Yes, I’ve followed my heart in staying in town to go to school rather than leave and that’s how I met my hubby 🙂 Looks like such an interesting show to watch and get addicted to!

Crazy to look back on our lives and see how things worked out!! You hubby is a blessed man to have you! 🙂