For this week’s “Things That Bring Back Memories” post, I am going to pick something in the topic of “TELEVISION” and go with “Who’s the Boss“.  This television show, which aired on ABC, started in 1984, and was over in 1992.  I always thought that it was interesting, back then, to see a woman who was an architect and a man as the housekeeper.  Totally turned […] 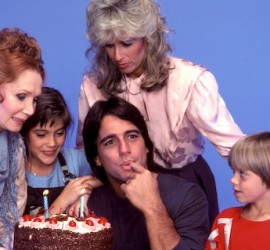