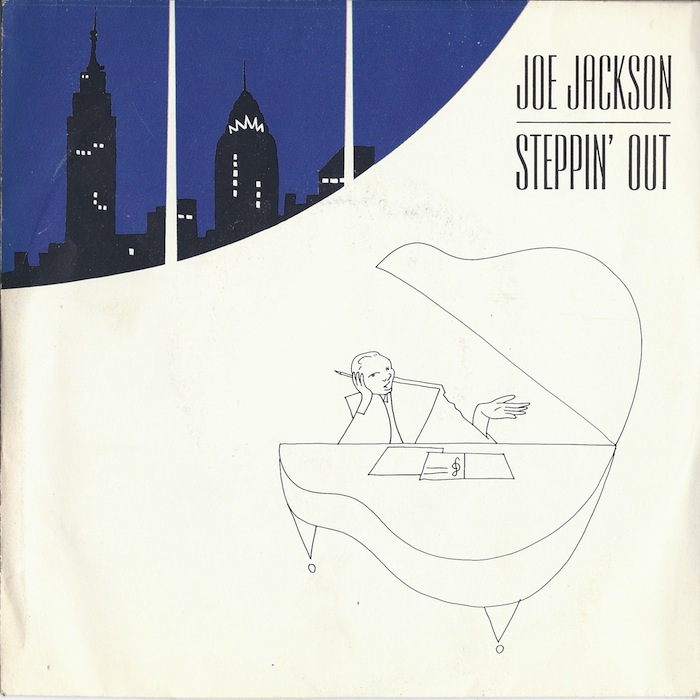 So starting on this beautiful Monday of the week, I’ll give you a little look into my life and past with “Things That Brings Back Memories” for me.  This Joe Jackson song Steppin’ Out is one that I remember so well.  It’s weird, but when I was little, my uncle traveled overseas and then did a slide show that he had this song playing, and now I always remember that day.  Can’t remember my own name half of the time anymore, but music for some reason, always stays in my head.  Have you heard of this song?  Check it out:

About the Song – Steppin’ Out : 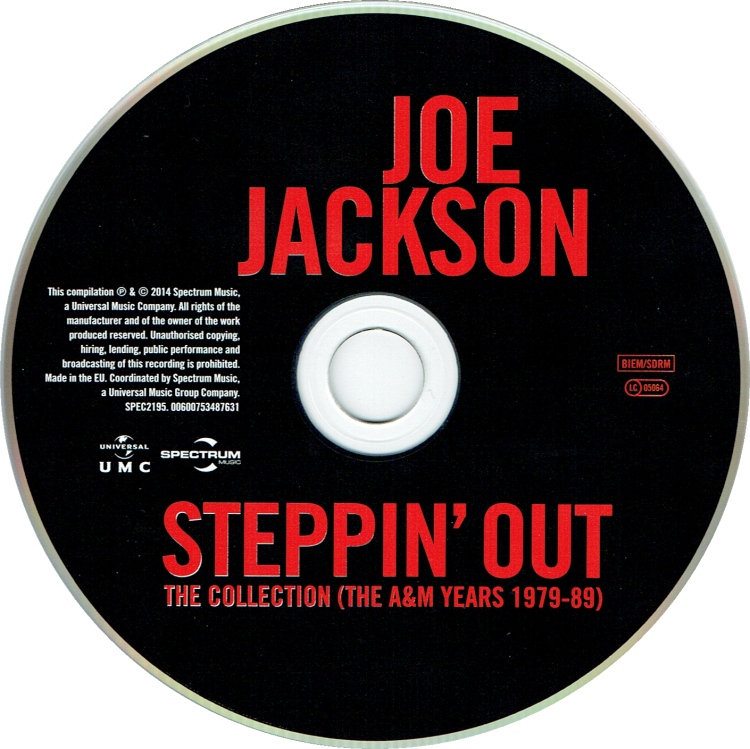 Steppin’ Out is a song written by Joe Jackson, originally included on his 1982 album Night and Day.  The song, inspired by Jackson’s time in New York City, was his highest charting single in America.

The song is about the anticipation and excitement of a drive out around the town.  Released as a single in early August 1982, it became Jackson’s biggest hit in the United States, peaking at #4 in Cash Box and #6 on the Billboard Hot 100 chart.  It also reached #4 on Billboard’s Adult Contemporary chart.  The infectious tune was Jackson’s second biggest hit on the UK Singles Chart, also reaching number six.  Only “It’s Different for Girls”, which reached #5 in the UK in 1980, did better.  The music video for the song, directed by Steve Barron, featured a housekeeper pretending she was a Cinderella figure. It was filmed over one night in the St. Regis Hotel in New York City during the summer of 1982.

In a retrospective review of the single, Allmusic journalist Chris True praised the song as a “mélange of simple piano hooks, rudimentary electronic treatment and classic vocal pop, with a rhythm track that is quaint in its simplicity and driving enough to invoke images of the big city at night.”

The song was most recently covered by AM & Shawn Lee on their 2013 album La Musique Numérique. It was also covered by Stanley Jordan on his 2008 album State of Nature, Kurt Elling on his 2011 album The Gate,  and Fantastic Plastic Machine on his 1998 self-titled album. 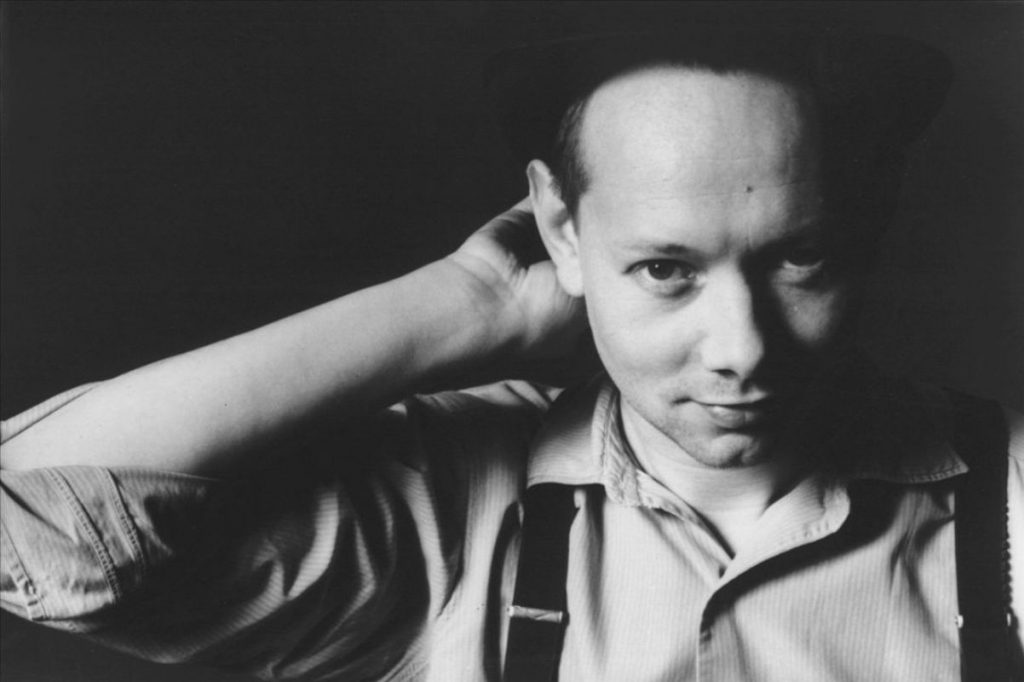 David Ian “Joe” Jackson was born 11 August 1954, and is an English musician and singer-songwriter.  After years of studying music and playing clubs, Jackson’s first release, “Is She Really Going Out with Him?” became a hit in 1979. This was followed by a number of new wave singles before he moved to more jazz-inflected pop music and had a Top 10 hit in 1982 with “Steppin’ Out”. He has also composed classical music. He has recorded 19 studio albums and won 5 Grammy Award nominations throughout the course of his career.

Born in Burton upon Trent, Staffordshire, David Jackson spent his first year in nearby Swadlincote, Derbyshire. He grew up in the Paulsgrove area of Portsmouth, where he attended the Portsmouth Technical High School. Jackson’s parents moved to nearby Gosport when he was a teenager. Jackson learned to play the violin but soon switched to piano and prevailed on his father to install one in the hall of their Paulsgrove council house. Jackson began playing piano in bars at the age of 16, and he also won a scholarship to study musical composition at London’s Royal Academy of Music.

Jackson’s first band, formed in Gosport, was called Edward Bear, later renamed Edwin Bear and then Arms and Legs, but the band broke up in 1976 after two unsuccessful singles. He was still known as David Jackson when he joined in Arms and Legs, but around this time he picked up the nickname “Joe”, based on his perceived resemblance to the puppet character Joe Piano, who was Snoopy in Joe Cool guise playing piano.  Jackson then spent some time performing on the cabaret circuit to make money to record a demo.

I remember “Is She Really Going Out with Him?” but not Stepping Out. There are lots of songs that remind me of people and places–too many to innumerate–if I could remember the names or the artists–seem to remember the words to songs but as for artists and sing names——-

I’m the same way, we play a game with friends where you have to name the song, the artist, etc. So many times, we’re like “I don’t know who sang that!” ha/ha

Where have the years gone? It doesn’t seem like 35 years ago. I was expecting my first child and remember totally loving this song.

Like I always say, our kids are getting older, and we aren’t – it’s amazing!! 🙂

Every song I hear has a memory attached to it. I just love music, and this is a great song.

So true Denise! I wish my memory was that good for other things. :/

Music always stays in my head! ha I’m the same way I remember music and songs, the lyrics more than anything else. Life is funny that way. I’ve listened to Joe Jackson before, I really enjoy it

I’m glad you liked it. I just wish I could remember my chore list, like I do songs of years ago. 😛

Very cool! I’ll have to check this out.

Thanks Daisy – it is definitely one of my faves. 🙂