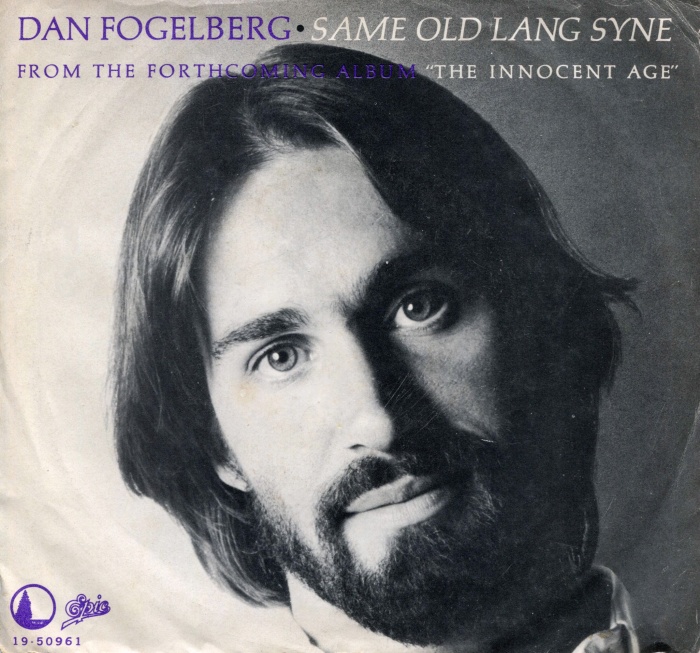 So starting on this beautiful Monday of the week, I’ll give you a little look into my life and past with “Things That Brings Back Memories” for me.  This Dan Fogelberg song Same Old Lang Syne is one that a lot of us remember, especiall around the holidays.   With it already being 2018, and how most of us sang the other “Auld Lang Syne” version a few days ago, I thought that this one would be perfect for my #MondayMemories post today.  Have you ever heard of this song?  Check it out here: 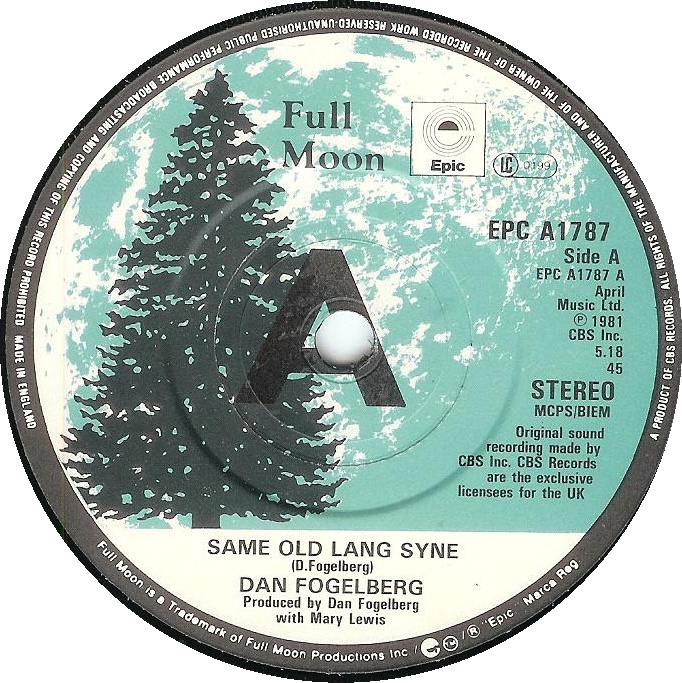 Same Old Lang Syne is a song written and sung by Dan Fogelberg released as a single in 1980. It was also included on his 1981 album The Innocent Age. The song is an autobiographical narrative ballad told in the first person and tells the story of two long-ago romantic interests meeting by chance in a grocery store on Christmas Eve.  The song peaked at #9 on the Billboard Hot 100 Chart and is now frequently played during the holiday season and alongside traditional Christmas songs.

The narrator is reunited with an old flame at a grocery store on a snowy Christmas Eve. She doesn’t recognize him at first glance and when the two reach to embrace, she drops her purse causing them to laugh until they cry. They eventually decide to have a drink somewhere, but are unable to find any open bar. Settling on a six-pack purchased at a liquor store, they proceed to drink it in her car while they talk.

The pair toast innocence of the past as well as the present. The subsequent verse describes the two pushing through their initial awkwardness and discussing their current lives. The lover went on to marry an architect and is seemingly content with her life, though she married for security instead of love. The narrator then says that as a musician he loves performing but hates touring.

After a third toast, the conversation runs its course. They exchange their goodbyes and the woman kisses him before he gets out of the car. As she drives away, the narrator contemplates the good times they’d had long ago.

The melody is based on the 1812 Overture by Tchaikovsky and ends with a soprano saxophone solo by Michael Brecker based on the melody from the original “Auld Lang Syne”.

As Fogelberg said on his official website, the song was autobiographical.  He was visiting family back home in Peoria, Illinois in the mid-1970’s when he ran into an old girlfriend at a convenience store. Fogelberg stated in interviews that he didn’t recall precisely whether the chance meeting with his ex-girlfriend was in 1975 or 1976, though he leaned toward 1975.

After Fogelberg’s death from prostate cancer in 2007, the woman in the song, Jill Anderson Greulich, came forward with her story. Greulich told of how she and Fogelberg dated in high school. As she explained to the Peoria Journal Star in an article dated December 22, 2007, the pair knew each other in Peoria, Illinois as part of the Woodruff High School class of 1969. After graduation, each attended different colleges. Following college, Greulich married and moved to Chicago, while Fogelberg moved to Colorado to pursue a music career. While back in Peoria visiting their respective families for Christmas in 1975, Fogelberg and Greulich ran into each other on Christmas Eve at a convenience store located at 1302 East Frye Avenue in the Abington Hill district. Greulich confirmed that together, they bought a six pack of beer and drank it in her car for two hours while they talked. Five years later,[4] after the song was released, Greulich heard the song on the radio for the first time while driving to work, but kept quiet about it, as Fogelberg also refused to disclose her identity. She stated that her reason for remaining quiet about her involvement in the song’s narrative was that coming forward would disrupt Fogelberg’s marriage.

Greulich cited two inaccuracies in the lyrics: her eyes are green, not blue, and her husband was a physical education teacher, not an architect. In regard to the line, “She would have liked to say she loved the man, but she didn’t like to lie,” Greulich will not talk about it, but by the time of the song’s release, she and her husband had divorced. 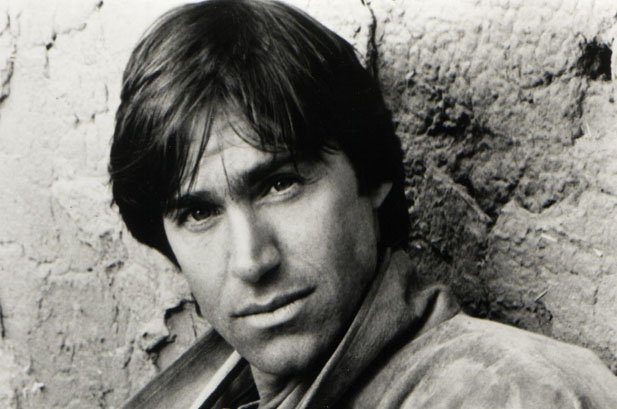 Dan Fogelberg, the youngest of three sons, was born on August 13, 1951 in Peoria, Illinois, the son of Margaret (née Irvine), a classically trained pianist, and Lawrence Peter Fogelberg, a high school band director who spent most of his career at Peoria’s Woodruff High School and Pekin High School.  Dan’s mother was a Scottish immigrant, and his father was of Swedish descent.  His father would later be the inspiration for the song “Leader of the Band”. Using a Mel Bay course book, Dan taught himself to play a Hawaiian slide guitar that his grandfather gave him. He also learned to play the piano. At 14 he joined a band, The Clan, which covered The Beatles. His second band was another cover band, The Coachmen, who, in 1967, released two singles written by Fogelberg. They were cut at Golden Voice Recording studio in South Pekin, Illinois, and released on Ledger Record’s label: “Maybe Time Will Let Me Forget” and “Don’t Want to Lose Her”.

After graduating from Woodruff High School in 1969, Fogelberg studied theater arts and painting at the University of Illinois at Urbana-Champaign while playing local venues with a folk-rock band, The Ship. He began performing as a solo acoustic player in area cafes. One of these included the Red Herring, which is where he made his first solo recordings as part of a folk festival in 1971. He was discovered by Irving Azoff, who started his music management career promoting another Champaign-Urbana act, REO Speedwagon. Azoff sent him to Nashville, Tennessee, to hone his skills. There he became a session musician and recorded his first album with producer Norbert Putnam. In 1972, Fogelberg released his debut album Home Free to lukewarm response, although it eventually reached platinum status.  He performed as an opening act for Van Morrison.

Yes! It’s funny how a song can bring back memories. There’s a Tim McGraw song my hubby always sang when we were dating that takes me back every time I hear it!

Those are the best ones! 🙂

I had forgotten this song but wow do I love it. Such a gorgeous voice! Brings back so many memories.

That’s what I love about music, having those memories.

Definitely brings back memories for me!

It’s amazing how music can do that.

I agree! There’s so much behind things like this, that I always wonder. It was great to just hear a bit from her. 🙂

My husband plays 80’s music in the car and the kids love singing to it. This is a song that I have heard and i like his style.

It’s a good one, for sure! It cracks me up when my son is singing an old song and amazed that I know the words! ha/ha

I have never heard of Dan Fogelberg. It’s always funny what things bring back good memories.

With my bad memory, I’m glad some things do! 🙂

What a great story as always! I remember a few from Dan Fogelberg. The mellow voice gets one every time. Music is such a major part of our lives, therefore our memories rather happy or sad.

Thanks Gladys. I figure with my memory as bad as it is, it’s best to write these things down to have later in life. 🙂