Skip to content
Thank you Icon Media Group for partnering with me on this blog post & the great giveaway!

The Resurrection of Gavin Stone Movie Review
#GavinStoneMovie #TigerStrypesBlog
AVAILABLE ON DIGITAL HD APRIL 11, 2017
AND ON BLU-RAY™ AND DVD ON MAY 2, 2017
FROM UNIVERSAL PICTURES HOME ENTERTAINMENT

I got an email asking if I was interesting in watching “The Resurrection of Gavin Stone” and posting about it. I had heard a bit about the movie, but during the time that it was released, life was crazy, and I never really thought about going to see it. Being able to now watch it via DVD made it easier to make the time to enjoy it.

The story was amazing! So many times in life, we think that we have it all figured out, our way is the right way, and so on. Seeing Gavin go through what he did and realize that there is a chance of second chances, and third…fourth, etc. from God. He loves us so much that He is always willing to pick us back up from when we fall and help us to continue on the correct path. I am so thankful for that.

In the movie, seeing the transformation, and how being a child of God doesn’t mean you have to be some movie star, but just a normal person with a heart on fire for serving Him. You gain so much in the way of friendships, teachings and how you live your life.  That, in itself, is so worth what you realize that you need to let go of.

I would definitely recommend this movie for adults, kids, whole families, and even church groups. It would really bring on amazing conversations of how the Lord was able to resurrect your life and others.

Have you heard about the #GavinStoneMovie? @satrntgr loved it! Check out the review at Click To Tweet

About The Resurrection of Gavin Stone Movie:

The Resurrection of Gavin Stone, an inspirational comedy about faith and forgiveness. On Digital HD 4/11 and on Blu-ray and DVD 5/2.

Gavin Stone, a washed-up former child star is forced to do community service at a local megachurch.  He pretends to be a Christian to land the part of Jesus in their annual Passion Play, only to discover that the most important role of his life is far from Hollywood. 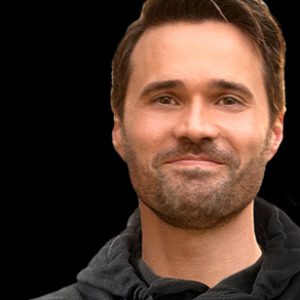 Brett Patrick Dalton was born January 7, 1983, and is an American actor. He is best known for playing Grant Ward and Hive in ABC’s series Agents of S.H.I.E.L.D. Dalton graduated in 2001 from Westmont High School in Campbell, California, where he became interested in acting after auditioning for a production of One Flew Over the Cuckoo’s Nest and where he was California Scholarship Federation President and Associated Student Body President.

He played the lead in My Favorite Year. After studying at University of California, Berkeley for his undergraduate degree, Dalton received a Master of Fine Arts from Yale University in 2011.  One of his Yale classmates was Oscar winner Lupita Nyong’o.  In 2015, Dalton voiced the character Mike in Until Dawn (2015), an action survival horror video game developed by Supermassive Games and published by Sony Computer Entertainment for the PlayStation 4. In February, Dalton was nominated by the National Academy of Video Game Trade Reviewers for his performance.  Dalton stars in The Resurrection of Gavin Stone, a film released on January 20, 2017 by Walden Media and Vertical Church Films. 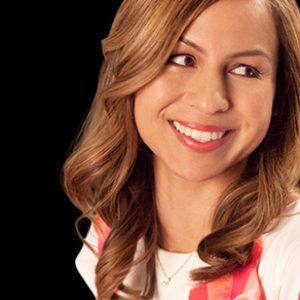 Anjelah Johnson-Reyes was born May 14, 1982 and is an American actress, comedian, and former NFL cheerleader. Johnson was a cast member on the series MADtv during its 13th season. Her characters included a Vietnamese nail salon employee and a rude fast food employee turned music star named Bon Qui Qui.  Johnson moved to Los Angeles in 2005 to pursue a career in comedy, after a friend suggested that she join a joke writing class.

She took improv classes, and quickly began to headline her own shows.  Because of the impending writers strike, Johnson was often given only a few lines in the scripts during her tenure, as the writers had to produce more scripts at a faster pace.  However, her character Bon Qui Qui, a fast food employee who treats customers rudely, which she wrote herself, was received well, and gained a similarly large YouTube following.  In 2008, Johnson was nominated for an ALMA Award for Outstanding Female Performance in a Comedy Television Series for her work on MADtv.

Neil Richard Flynn was born November 13, 1960, and is an American actor and comedian, known for his role as Janitor on the NBC/ABC medical comedy-drama Scrubs. He currently portrays Mike Heck on the ABC sitcom The Middle. In many of his acting roles, he has portrayed a police officer.  Flynn was born on the south side of Chicago. He is of Irish descent and was raised Roman Catholic.   He moved to Waukegan, Illinois, at an early age. Being a student at Waukegan East High School in 1978, he and partner Mike Shklair won an Illinois Individual Events state championship for “Humorous Duet Acting.” Neil attended Bradley University in Peoria, Illinois, where he was a member of Sigma Nu fraternity and participated on the Bradley University Speech Team.

After graduating in 1982, Flynn returned to Chicago to pursue an acting career.  Flynn plays Heck family patriarch Mike Heck on the ABC show, The Middle.  In 2013, the series celebrated 100 episodes. He has also done voice acting for the animated series Buzz Lightyear of Star Command, though he is better known for voicing the popular characters Skidd McMarx and the Plumber in the first three Ratchet & Clank games for the PlayStation 2. Neil was also the voice of a fashion policeman in Kim Possible. Flynn voiced the character Max Flush on the FOX TV show Bob’s Burgers in episode “O.T. the Outside Toilet”. As of 2015, he is providing the voice of Chuck, the foster father of the title character in the DC Comics animated web-series Vixen. 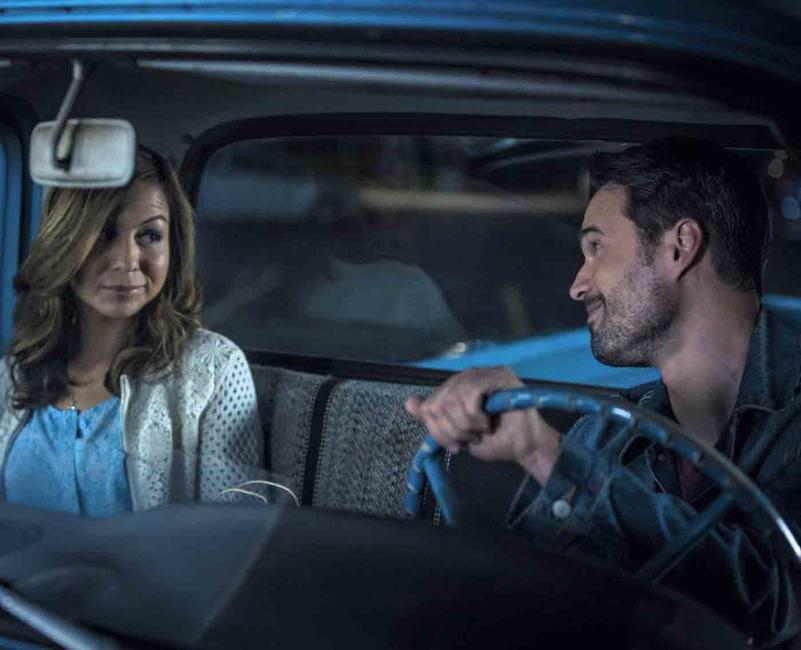 Yes, I had to change many things when I became a parent. Oh my goodness I must see this movie. It is going to be a long week or two until it is out and gets in our movie stores. I just may have to purchase it. What a wonderful preview.

It’s a great movie, Gladys! And being a parent means change for many years, doesn’t it? 🙂

Once I was faced with an unplanned pregnancy I went from being pro-choice to pro-life.

Amen to that, Cindy! God has a plan, even when we don’t.

I have never heard of this movie before, sounds like something I would really enjoy watching!

It’s a great one – thanks for stopping by Ivonne!

No, I never heard of this movie but it does sound like one I would enjoy.

Yes, I remember when I met my husband and his family and saw what a true related with God is all about.

That’s awesome, Heidi – what a blessing to find a great family in today’s world! 🙂