Payson, AZ (October 1-2, 2016) – So after a bit of lull in our racing calendar, we headed down to Payson to get ready for the race.  Being only about 2 hours away, this one wasn’t a race that we pulled into the pits in the middle of the night – that was a great thing!  The layout of camping was a bit odd – especially to try and figure out in the evening with not a lot of light.  We we found a great place, and saved a spot for our friend Russ who would be pulling in early the next morning.  The weather was great on Saturday – decent temp and beautiful skies.  Some of the flatlanders were a bit cold, though. 🙂  The guys got to have some practice time in the morning, and it helped them to figure out what the track was all about.  Some of the stuff, I thought was crazy and we should have had an alternate option to go around.  AZOP makes a lot of their tracks for mostly motorcycles and quads, and some of the things (i.e. the log hill and the mud pit) were ridiculous for the UTV class. 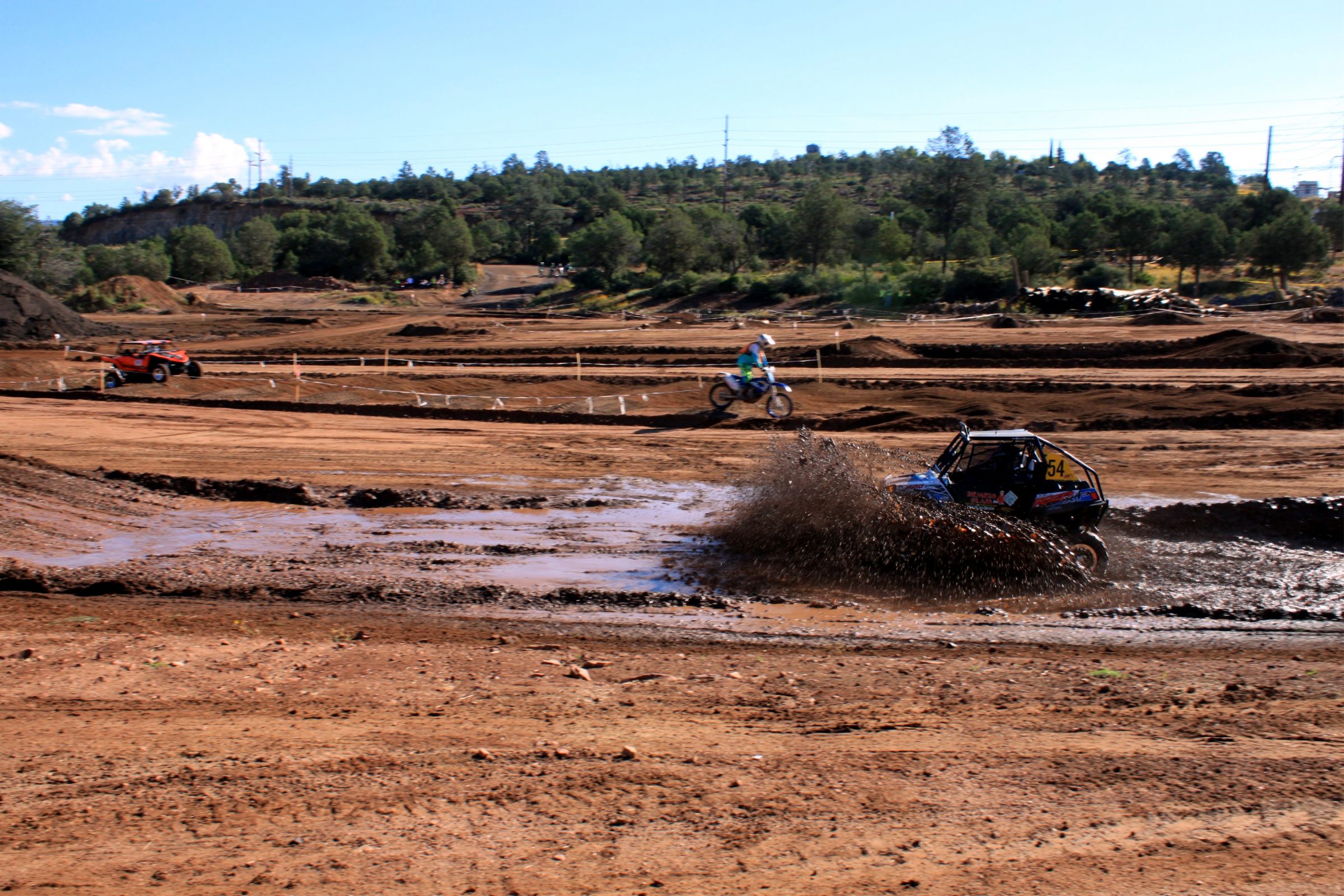 It’s been almost 2 weeks and we’re still washing mud off of the bike!!  Also, hearing that so many other riders broke parts due to these parts of the track, and also had issues with flat tires (like you see ours above), etc.  I really hope in the future that AZOP offers alternate trails like they had in Mormon Lake.  Give people the option to go around some of the stuff that is fine for the smaller bikes, but not so much for the big guys.

Here are some photos of the camping area which was inside the Payson Rodeo Grounds: 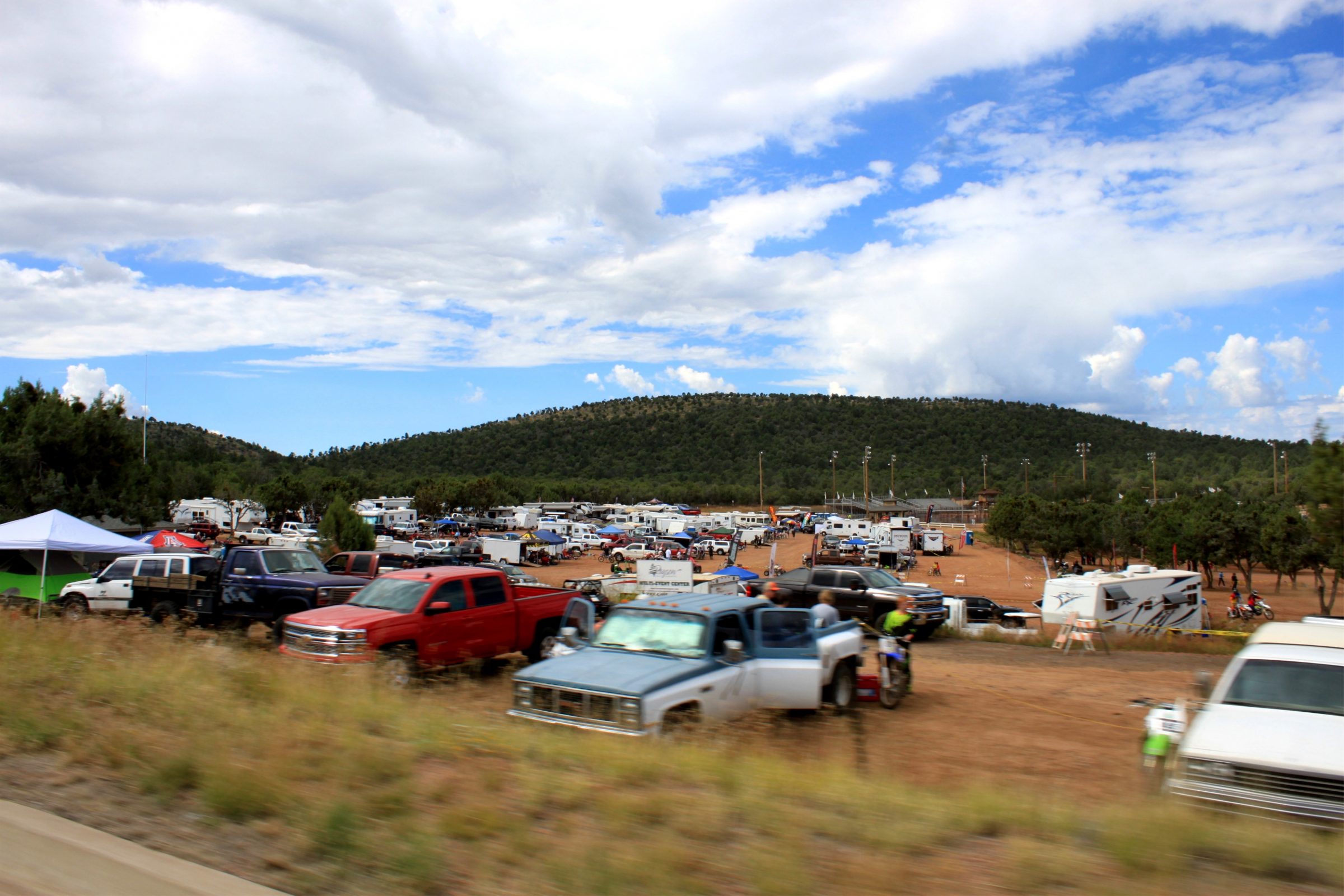 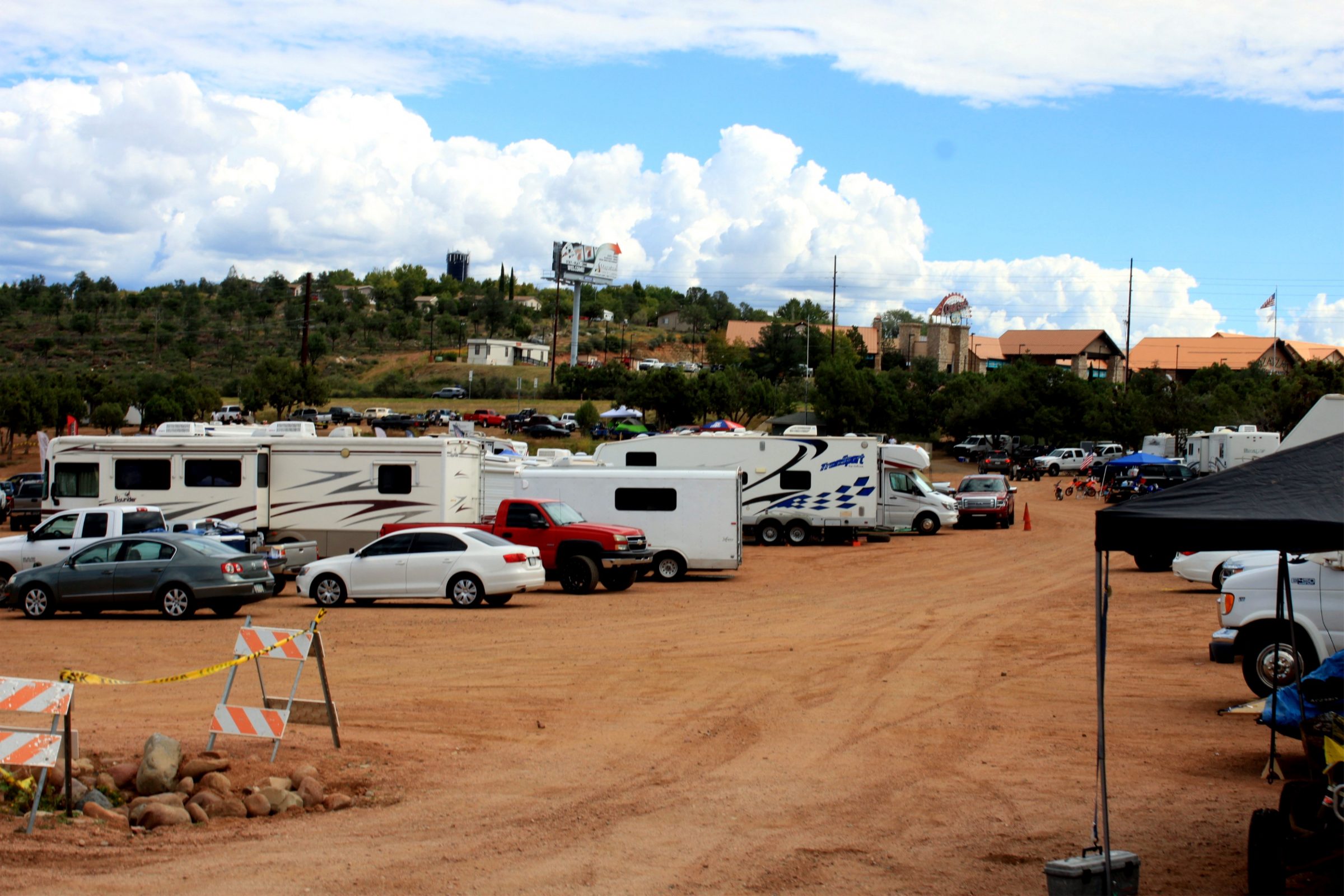 There was some great competition in the 900 UTV class for this race.  The other guy on Saturday ended up breaking, and we had Eric with Wormhole Racing against us on Sunday, which led to some great driving by our Redneck Edition team: 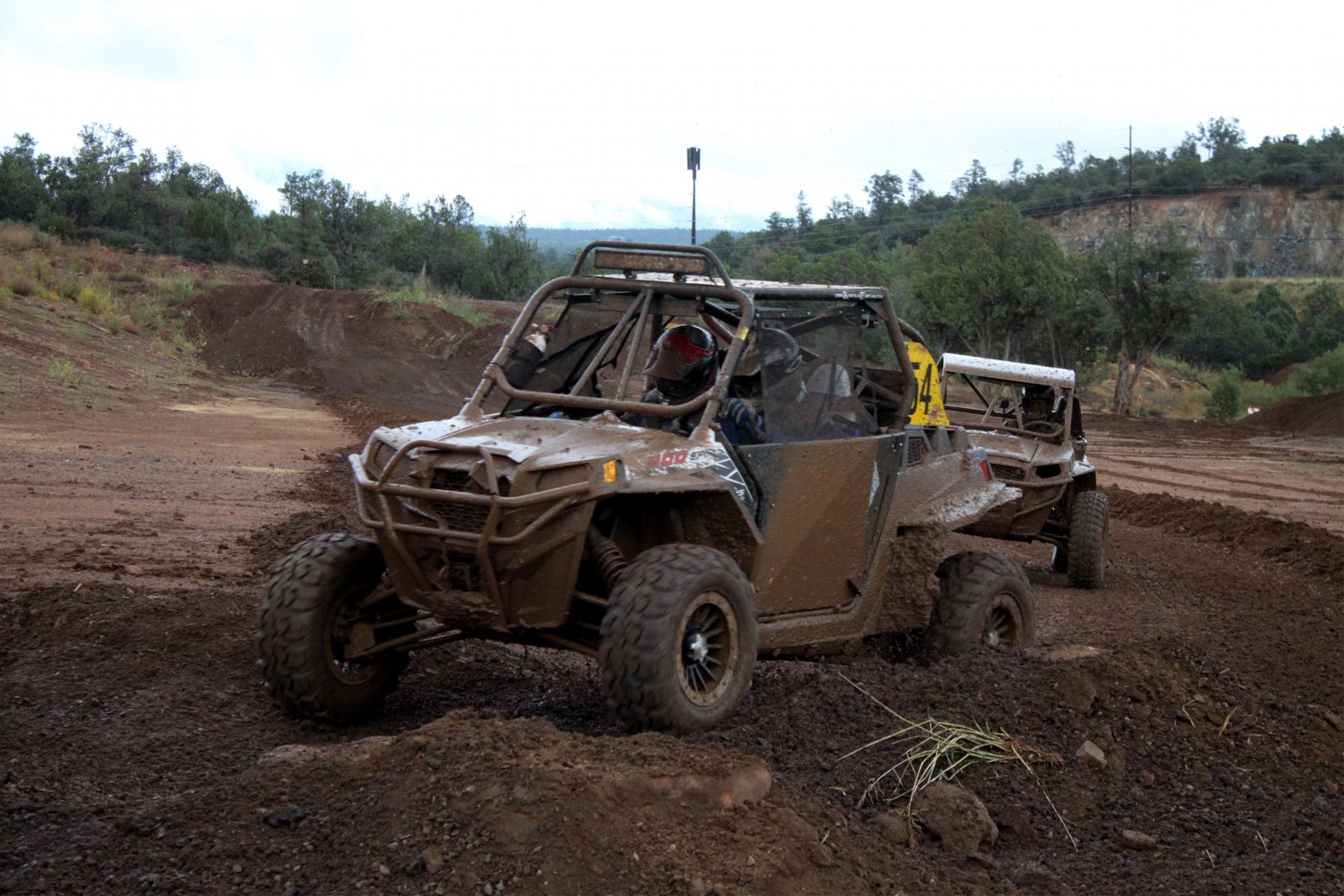 Other than the mud and crazy obstacles that were not made (or safe) for UTV’s, the Payson track was pretty interesting.  I got to talk with the guys who run the event, and was told that if I got a safety vest, I’d be able to go out on the track for photos.  Heck yeah!!  Ran to the store, picked one up and I was out there!!  I love being by the turns and all of the different obstacles, to be able to get pictures for the great teams.  There are usually a few other photographers out there, but mostly for the kids and motorcycles and then they’re gone.  I get the UTV class, and share the photos online at our Facebook page so everyone can see how they did for the race.  Here are some of the race photos: 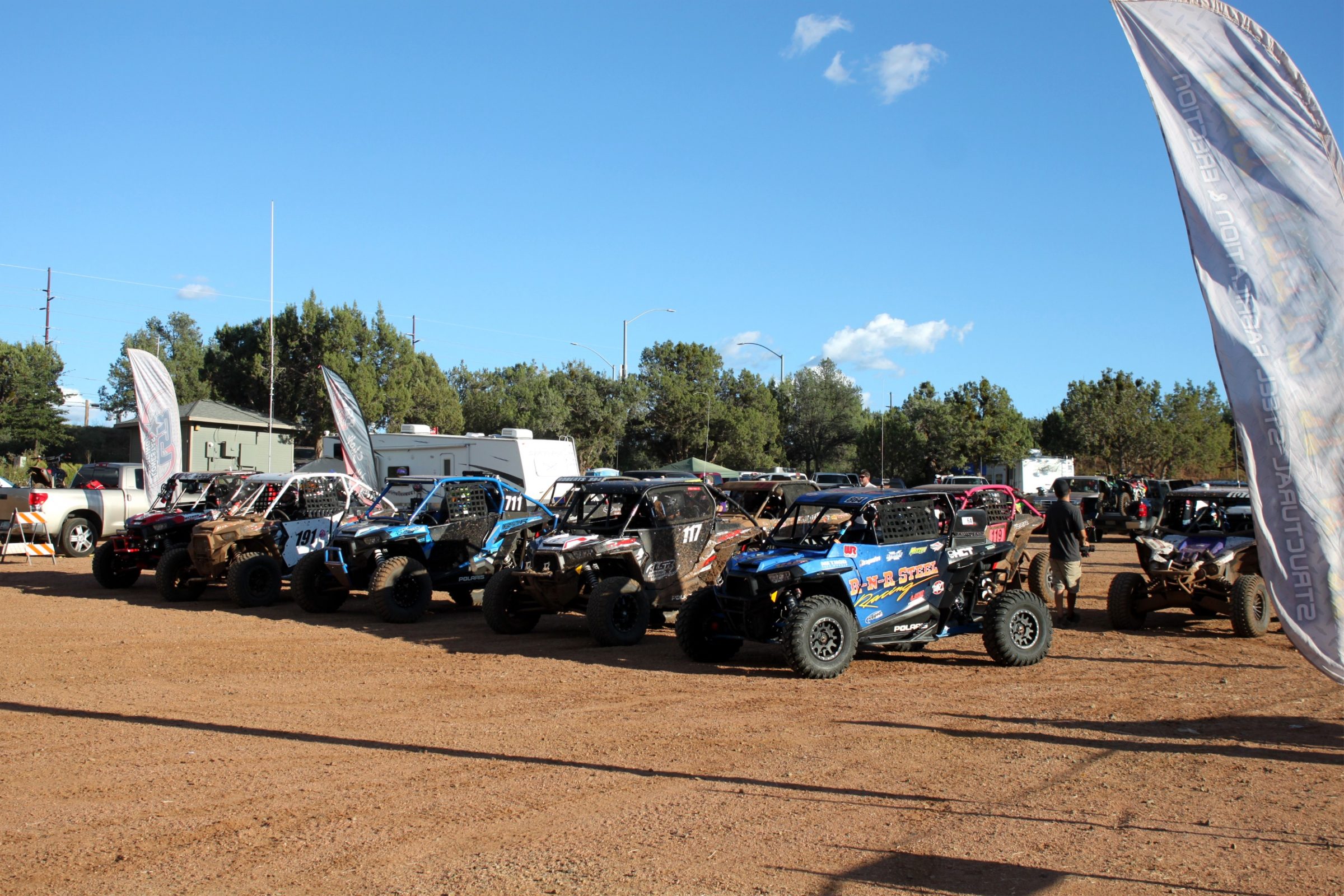 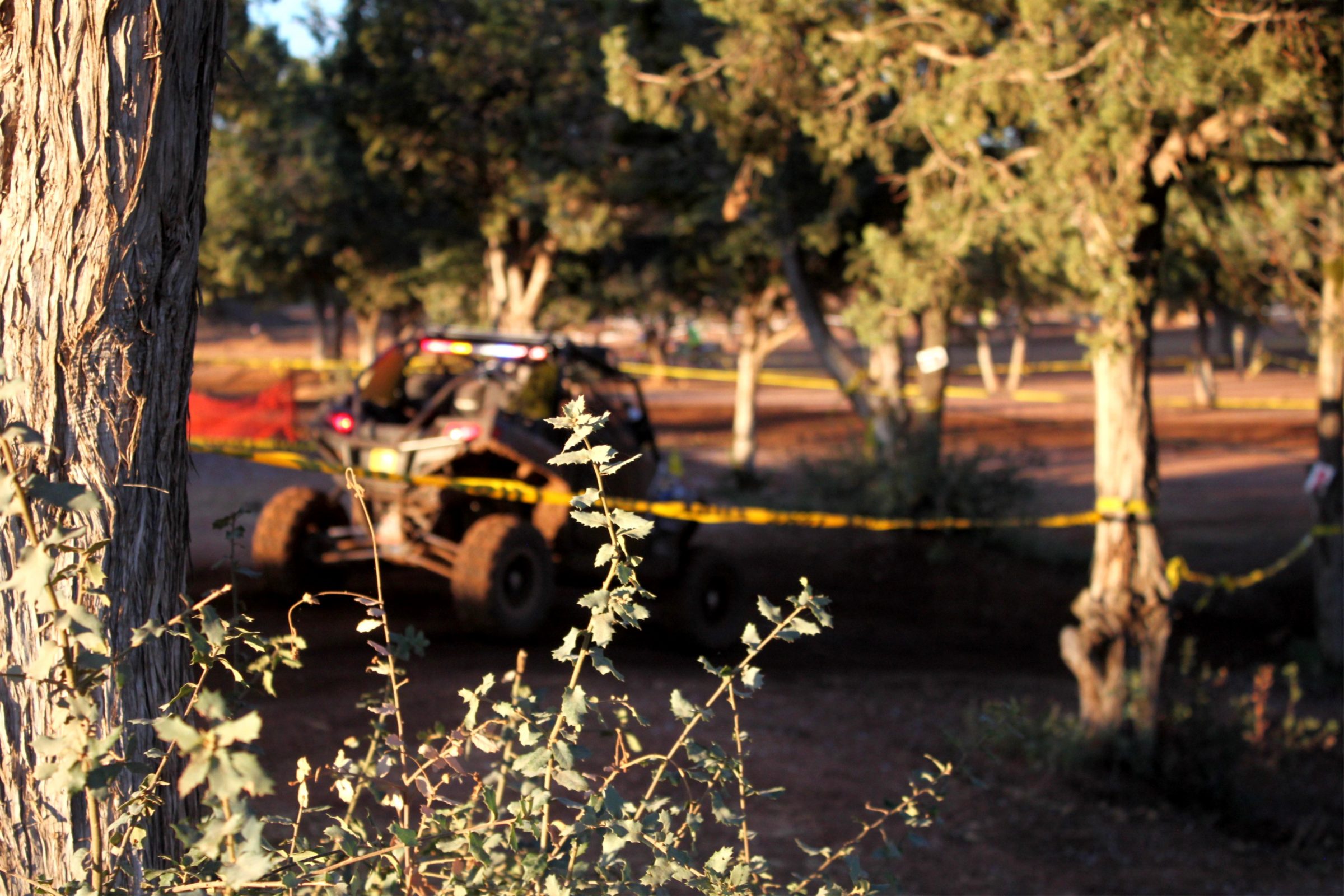 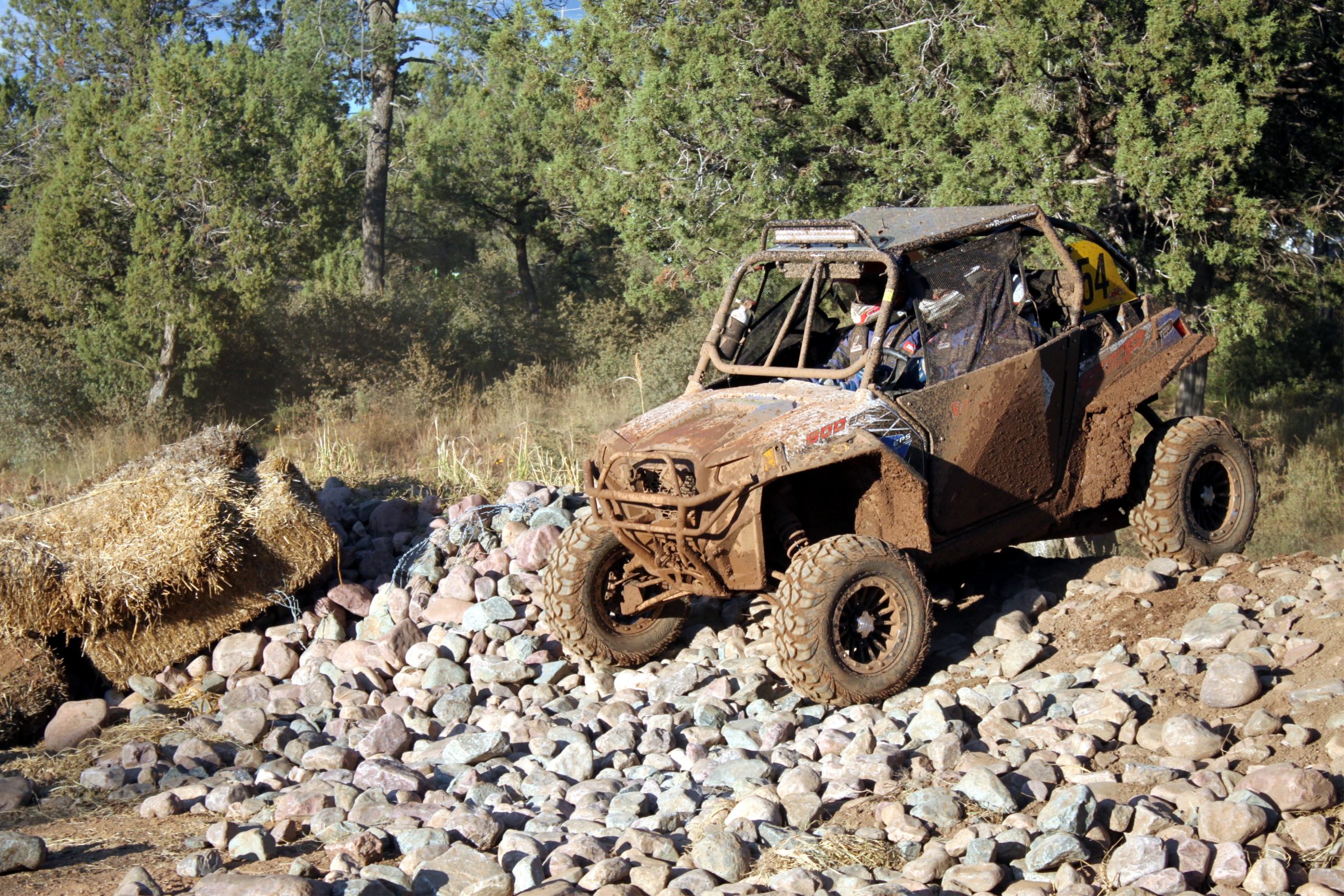 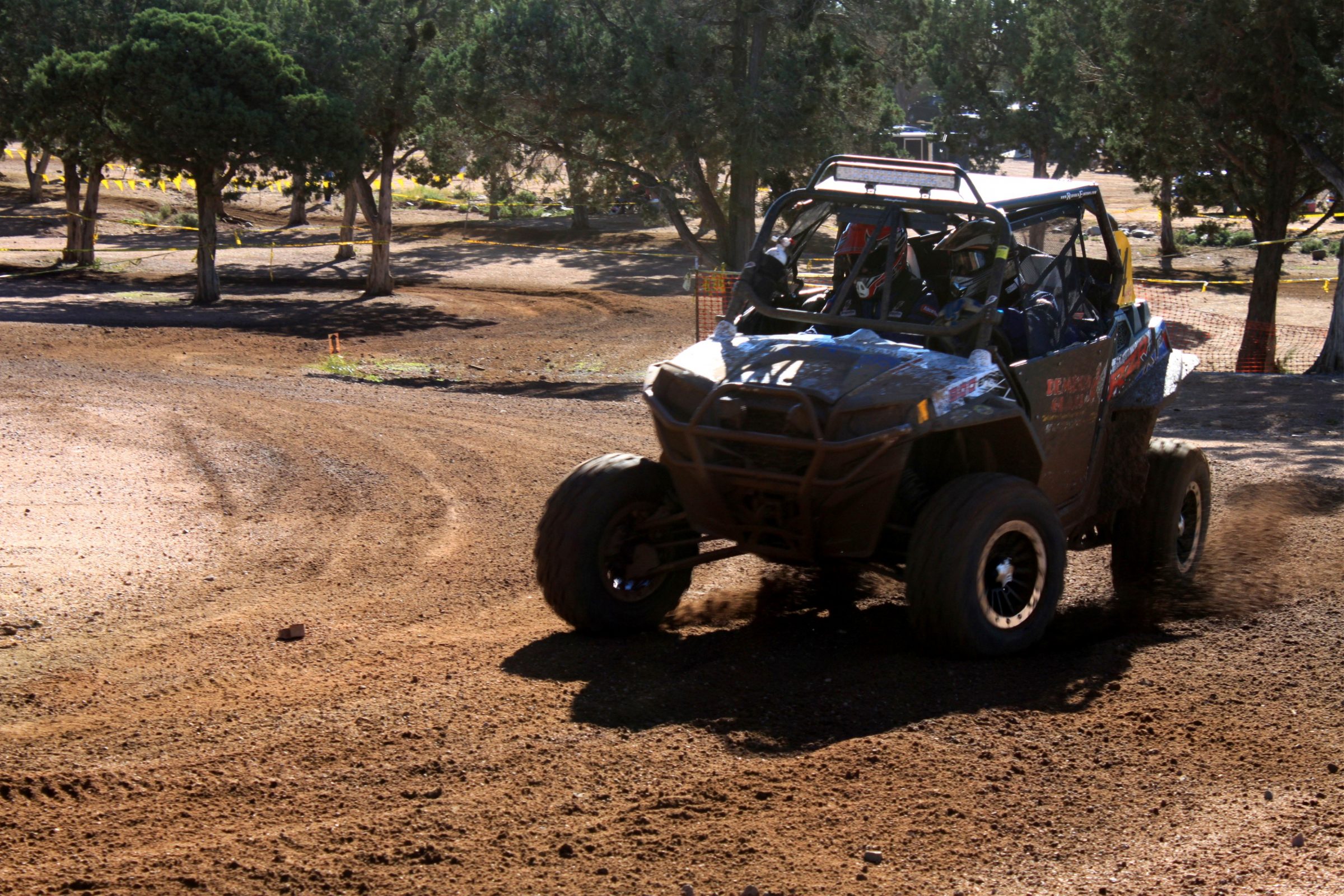 So the guys took first place both days!  Great job Redneck Edition team! So far, we’re #1 in points for our class, and can’t wait for the next race in Gila Bend.  David’s parents are even coming out to enjoy the time with us.  Hopefully his Mom can make it through it, with the way these guys get crazy driving the track!  We’ll see you in Gila Bend on November 12th and 13th!  Until then, we’re still getting mud out from under the RzR, and getting ready for our Fall Colors ride here in the White Mountains of Arizona!  Pictures of that will be on our Redneck Edition Facebook page in about a week! 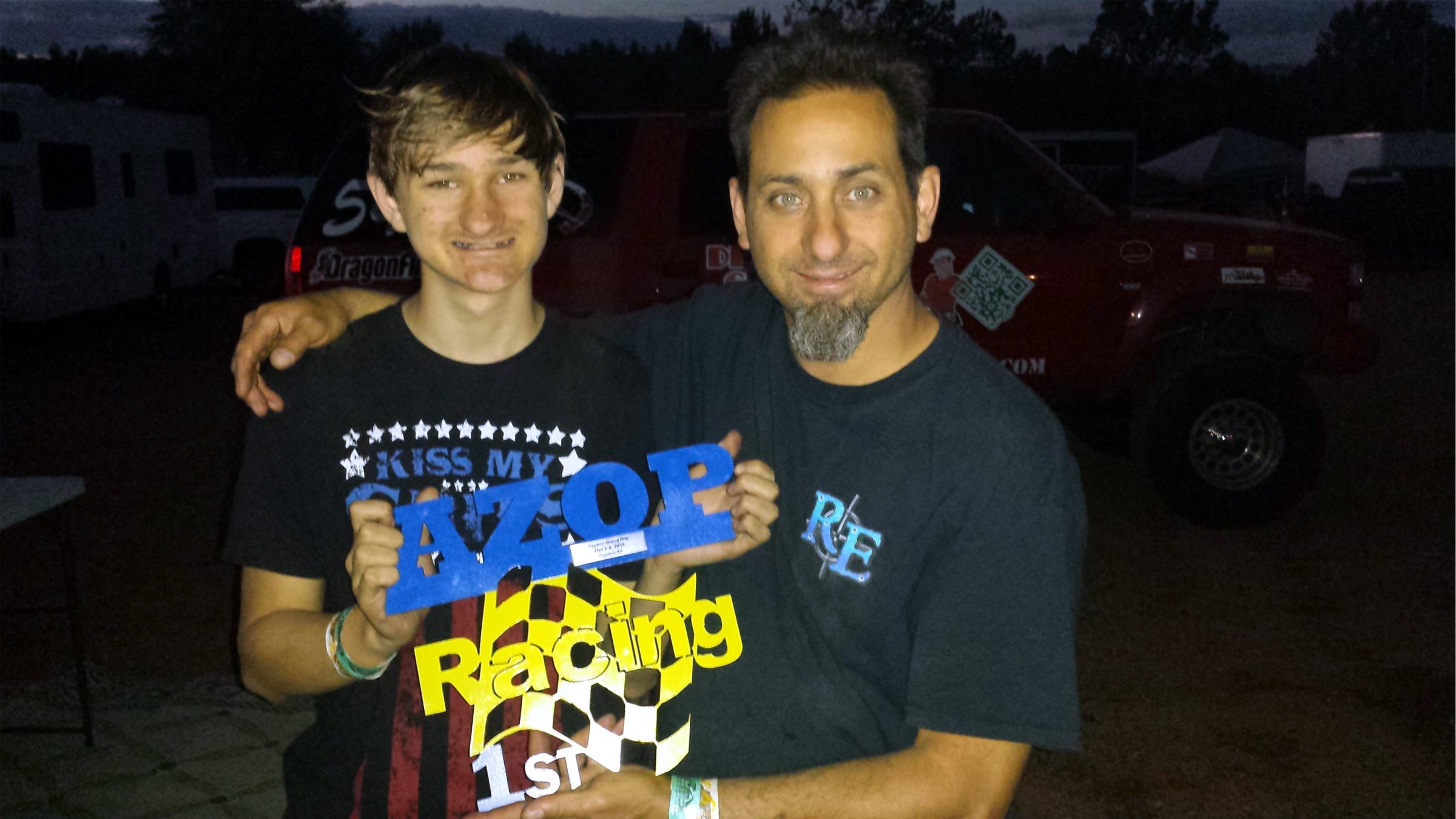 Big thanks to our great sponsors:

We had a great time, Dylan and I worked together really well to keep the RzR on the track and all together in one piece (except the flat on the last lap). You can head over to our webpage to sign up for our monthly newsletter where you can get updates on the team and each of the races we run with AZOP.

You guys did great! …and I am signed up for the newsletter. 🙂

This would be something my adult son would love. He goes off roading with his truck a lot.

There are a lot of events in AZ, if he likes to travel! 🙂