*I was financially compensated for this post. The opinions are completely my own based on my experience.* 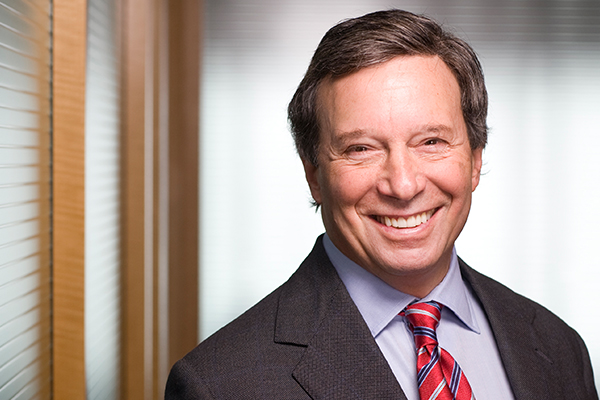 The image that citizens of foreign nations have of the United States in general, and the average American in particular, has been indisputably tarnished in the past few decades, due to a number of causes. Lately, many leading figures in industry and commerce, such as Robert Rosenkranz, have posed such difficult questions to the public.

Rosenkranz And His Reasoning

Rosenkranz has argued that perhaps the most important cause in this perceptible decline in our popularity has been our involvement (some would allege “interference” as a more precise term) in the affairs of the Middle East and other strategic locations.

Perhaps another prime motivator in our recent dive in status has been our perceived lack of empathy as a people. America is quite rightly perceived by the majority of the world’s population as the richest country on Earth.

Yet, while the uppermost “one percent” of American celebrities, politicians, and corporate officers enjoy a life of unparalleled luxury, millions more are existing just at, or even well below, the accepted definition of poverty.

Rosenkranz is the CEO of Delphi Financial Group. Rosenkranz is also the head of the Rosenkranz Foundation, an organization that has given charitable aid to countless recipients, public and private. The Foundation is particularly known for its pioneering work in championing the cause of modern Far East Asian art. Rosenkranz is known as a pragmatic, yet empathetic, personality with a wide range of interests and perspectives.

Philanthropists Are Doing More Than Their Share To Aid The Needy

There are those who believe that large corporations, such as the Delphi Financial Group headed by Rosenkranz, are doing nothing to help matters. The fact of the matter is that corporate philanthropists the world over, but particularly in the United States, are doing more than their part to alleviate the harsh conditions faced by the poorest of our citizens.

Charitable activity forms a large part of the largess that corporations bestow upon the public at all times of the year (and not merely during the publicity conscious holiday season).

Corporate Aid Is Stepping In Where Big Governments Fear To Tread

Of course, much of this corporate aid is spent in other nations besides the United States. In fact, when it comes to aiding the needy and underprivileged in many far flung lands, corporations are taking the lead.

Corporate foundations, led by such individuals as Rosenkranz and others, and many more are taking the lead in the fight to end world poverty. In many cases, the missions that are spearheaded by leading figures in American free enterprise far outstrip similar efforts on the part of an increasingly overloaded, inattentive, and inefficient Federal government.

Click here to find out more about Robert Rosenkranz. 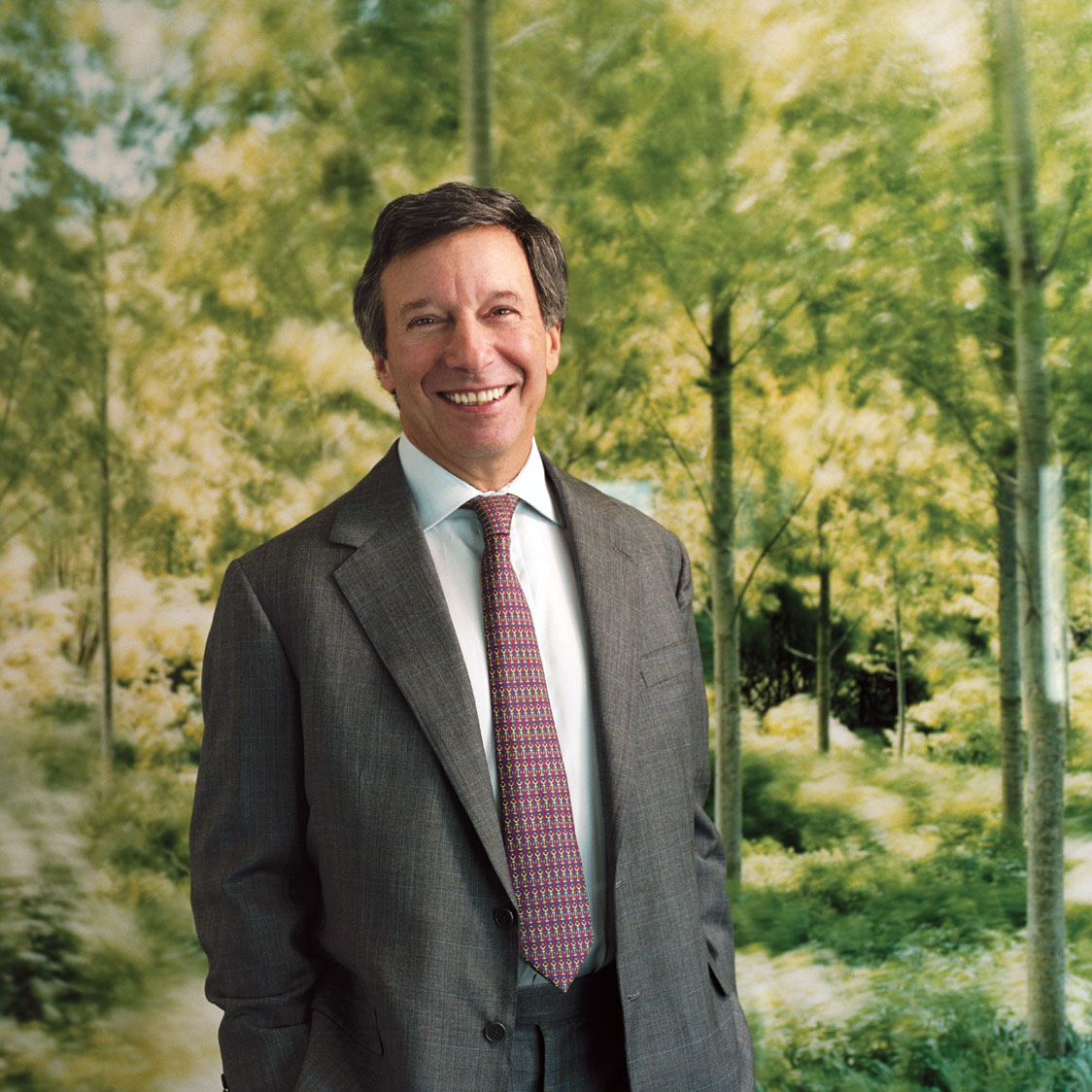 Robert Rosenkranz is CEO of Delphi Financial Group, an insurance company with some $10 billion in assets, and the founder of a group of investment and private equity partnerships.

He serves on the board of directors for the Manhattan Institute and the Lincoln Center Film Society in New York and of Policy Exchange, the center-right think tank in London. He is also a member of the Yale School of Architecture Dean’s Council, the Council on Foreign Relations and of the Visiting Committee for the Department of Photography at The Metropolitan Museum of Art.

Mr. Rosenkranz lives in Manhattan in an apartment that reflects his interests in Asian art and modern design. He has two adult children, Nicholas and Stephanie, both constitutional law scholars, and is married to Alexandra Munroe, Ph.D., Senior Curator of Asian Art at the Guggenheim Museum.

The Rosenkranz Foundation was established by Robert Rosenkranz in 1985. Its focus is on public policy research, higher education, and the arts, with an emphasis on Asian art. In public policy, it has initiated the Intelligence Squared US (IQ2 US) series of debates in the United States, launching in September 2006, and has supported such think tanks as the Manhattan Institute and the American Enterprise Institute, and in London, Policy Exchange. In higher education, it has made several grants to Yale University, funding the creation of 20 new courses in scientific method and quantitative reasoning, endowing the Rosenkranz Writer-in-Residence program there, and underwriting the renovation of Rosenkranz Court in Pierson College. It also provides support for The Federalist Society (including sponsoring its Annual Rosenkranz Debate) and other initiatives to promote intellectual diversity in legal education. In Asian art, it has sponsored a major traveling exhibition and scholarly catalogue on the artist and writer Mu Xin, donated a substantial collection of modern Chinese art to the Harvard University Art Museums and has helped fund the production of a series of books on the culture and civilization of China published by Yale University Press. The Rosenkranz Foundation is a 501(c)3 non-profit corporation.

*I was financially compensated for this post. The opinions are completely my own based on my experience.*