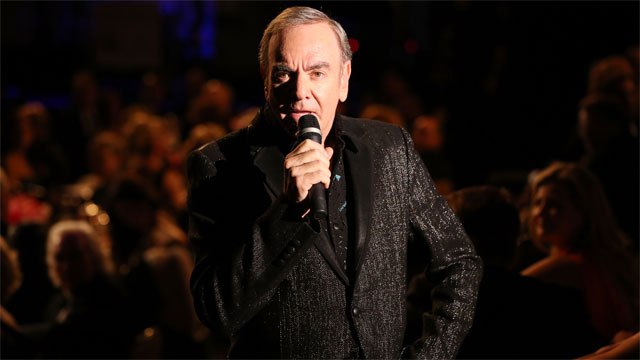 So to get on with this “Things That Brings Back Memories” blog post for this week, as we celebrate our nation’s Independence, I’m going to pick America by Neil Diamond, which was released in 1980.  If you don’t know about the song that I’m talking about, here it is:

The song America is one that we usually always hear every year for the Independence Day celebrations all over the USA!  I remember hearing it one year at a firework show at the Queen Mary in Long Beach, CA – they had fireworks going to the song, and it was AMAZING! Did you ever listen to this song?  What did you think of it?

America (also known as “They’re Coming to America” or “Coming to America”) is the name of a patriotic song written and originally recorded by Neil Diamond, released in 1980 as part of The Jazz Singer soundtrack album.

The song was a hit single in the United States in 1981, reaching number eight on the Billboard Hot 100 and was Diamond’s sixth number one on the Adult Contemporary chart.  Billboard also rated it as the #62 pop single overall for 1981.  Although the single version was a studio recording, it sounds live because of crowd overdubs in the song.

The song’s theme is a positive interpretation of the history of immigration to the United States, both during the early 1900’s and today. Combining Diamond’s typically powerful melody, dynamic arrangement, and bombastic vocal, it ends with an interpolation of the traditional patriotic song “My Country, ‘Tis of Thee”. In Diamond’s concerts, the song is a very popular number both home and abroad, with a large United States flag often displayed from the rafters on cue to the lyric, “Every time that flag’s unfurled / They’re coming to America.”

The song has been used in a number of contexts, including as a theme song for Michael Dukakis’s 1988 presidential campaign and in promotion of the 1996 Olympics. Diamond also sang it at the centennial re-dedication of the Statue of Liberty.

Shortly after the September 11, 2001 attacks, Diamond modified the lyrics to “America” slightly during live performances. Instead of “They’re comin’ to America,” towards the end, it became “Stand up for America.” 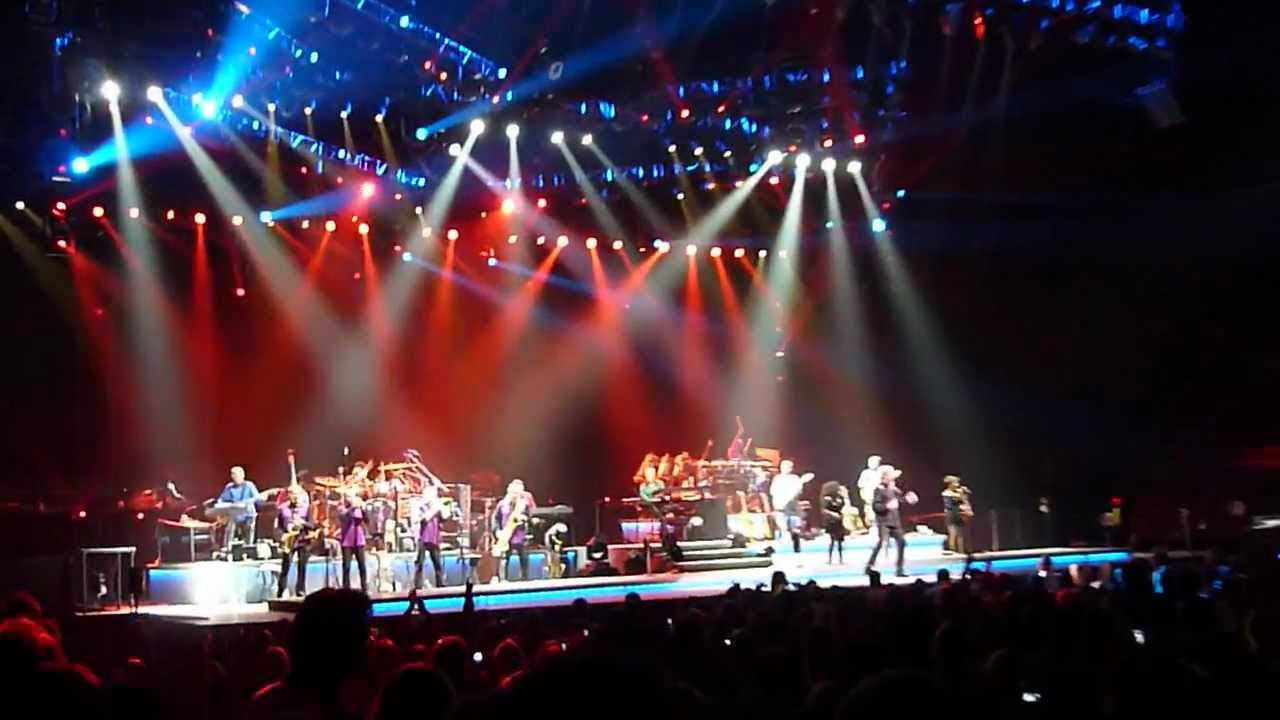 Despite the song’s patriotic message, it was included on a memorandum listing songs deemed inappropriate by Clear Channel Communications following the September 11 attacks.

It was the second song played on WHTZ New York. Also featured in Born in East L.A. in the scene where dozens of immigrants storm the Mexico-U.S. border and get past the Border Patrol, successfully making it into the U.S. 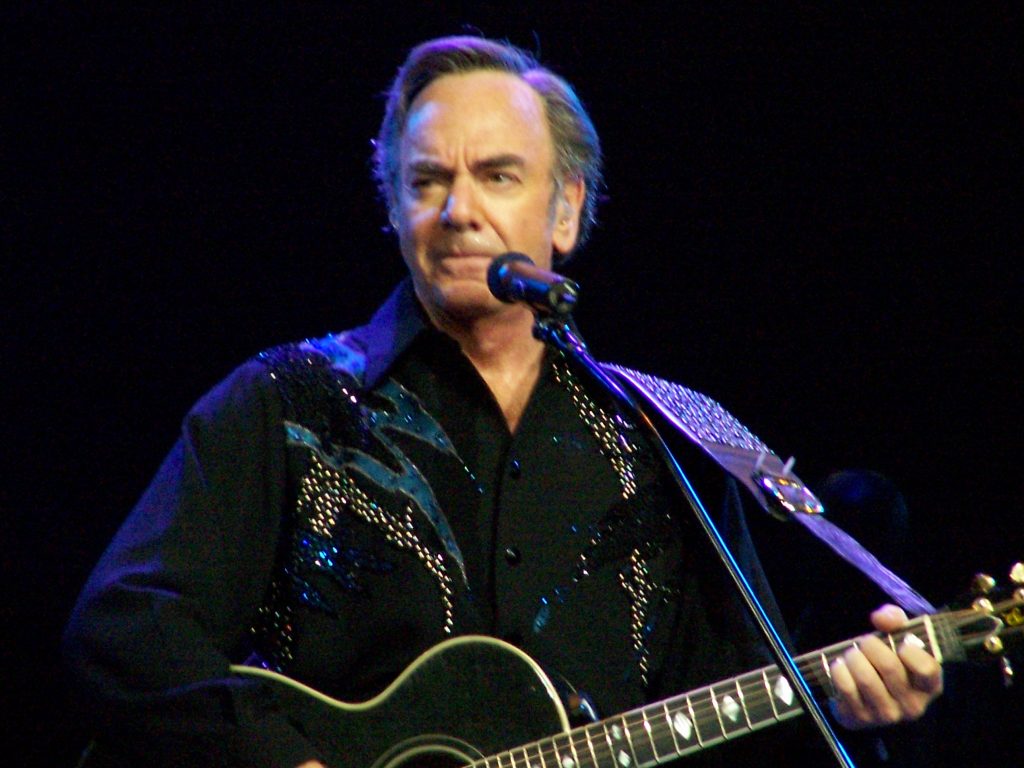 Neil Leslie Diamond  was born on January 24, 1941.  He is an American singer-songwriter and musician with a career that began in the 1960’s. Diamond has sold over 100 million records worldwide, making him one of the world’s best-selling artists of all time.  He is the second most successful adult contemporary artist ever on the Billboard charts.  His songs have been covered internationally by many performers from various musical genres.

Diamond was inducted into the Songwriters Hall of Fame in 1984 and into the Rock and Roll Hall of Fame in 2011. Additionally, he received the Sammy Cahn Lifetime Achievement Award in 2000 and in 2011 was an honoree at Kennedy Center. On the Hot 100 and Adult Contemporary charts, he has had eleven No. 1 singles: “Cracklin’ Rosie”, “Song Sung Blue”, “Longfellow Serenade”, “I’ve Been This Way Before”, “If You Know What I Mean”, “Desiree”, “You Don’t Bring Me Flowers”, “America”, “Yesterday’s Songs”, “Heartlight” and “I’m a Believer”. “Sweet Caroline” is played frequently at sporting events, and has become an anthem for the Boston Red Sox.

I love the feeling of pride in the USA that a good old patriotic tune gives! I remember when this song came out. LOL Thanks for sharing at #HomeMattersParty

I’ve never heard this song nor do I know anything about Neil Diamond. I’m listening to the song right now. I love it! You gave so much information about him. You educated me a bit on him. 😉 Thanks for sharing! #HomeMattersParty

Thank you for sharing at #HomeMattersParty

Is this a song that you have heard before Julie? I’d love to get more of a comment, than just a thank you. 🙂

My ex and I used to watch old Neil Diamond concerts and it was so fun. That man can sing! America is one of my favorites! #HomeMattersParty

He’s definitely one that can make a concert fun! 🙂

It’s a pretty old one, so not everyone has heard it. 🙂

I grew up listening to Neil Diamond a lot due to my mom’s love of him. This is a great song to remember this time of year.

There were a lot of people who really loved him back in the day! 🙂

I love how you give us so much background info on your things that bring back memories! I’ve heard this song 🙂 #HomeMattersParty

Thanks Crystal – I just like people to maybe learn something that they didn’t know. It’s always fun!