Skip to content
Thank you Edify Media, Inc. for partnering with me on this blog post & the great giveaway! 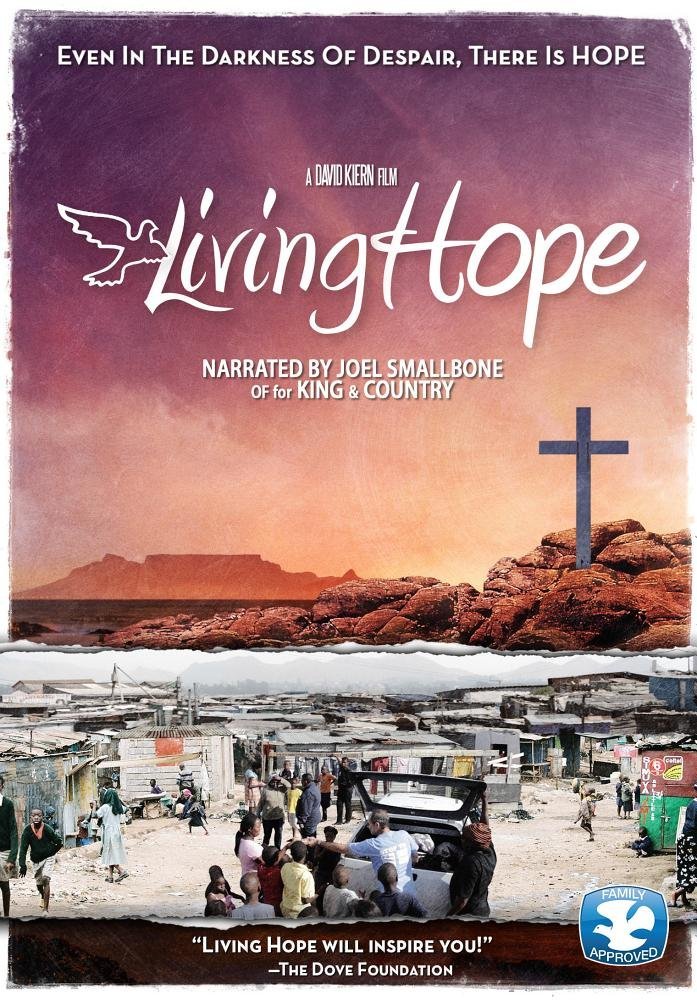 We All Need To Have Some Living Hope!
(DVD Review)

I received the Living Hope DVD from Elliott from Edify Media Inc. to watch and let you know what I thought. I had heard of Living Hope before, but it turns out that this was something different. We have a place here in the White Mountains called Living Hope that assists men and women in making choices that REMOVE obstacles, BUILD strong families, and HONOR life. The ministry in this DVD, does a lot of the same thing.

The movie shows what is going on in South Africa and how people are being used by God to help others. It talks about how Mother Teresa once said that you are not doing the right thing by saying that you want to serve people because they are poor or hungry…you need to serve them to know the love of Christ. That is so true!! If you’re only serving to make yourself feel better, you really need to check that and make sure that you are doing it to help others!

I love the stories that are included in this documentary. Things about different types of people, but all with one goal…sharing the love of Jesus! I wish we could all help in doing that all over the world. Thanks to Edify Media Inc. for letting us watch it, and post about it. And thank you to Living Hope for doing what you are to help these people…and show God’s love! 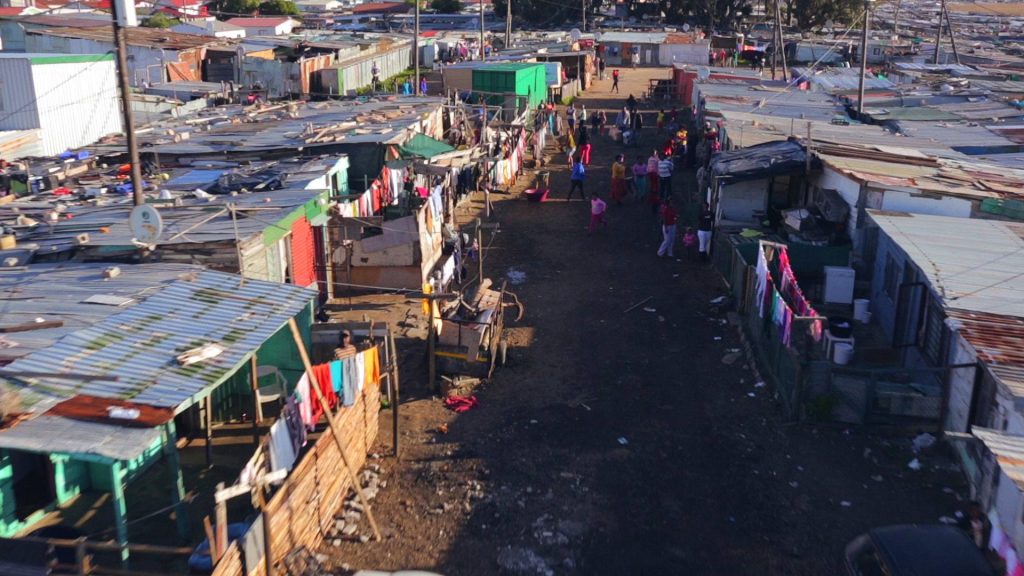 LIVING HOPE is the story of three extraordinary individuals who have devoted their lives to serving the poor in South Africa. It is a feature length documentary created by the filmmakers behind Journey to Everest, Apostles of Comedy, and Honoring a Father’s Dream: Sons of Lwala.

John Thomas, a pastor who is leading his church to serve the sick, hungry, and dying in the communities that surround them. Journey beside John through the neighborhoods where they work, meet the people their ministry has impacted, and hear from his heart why they chose to make a stand for the poor.

Joey Lankford, a businessman and father of four who moved his young family from the United States to Cape Town. Journey beside Joey as he equips men and women with job skills, and leads them out of the bondage of poverty.

Leonie Rustin, a single mom and nursing assistant, who turned from a life of crippling drug addiction to follow Christ. Journey beside Leonie as she attempts to help other in her community unshackle the chains of addiction and prostitution.

Don’t Wait, Click The Pic To Buy One Now:

Epiphany Documentary Films produces motion pictures about extraordinary events and remarkable people inspired by faith, giving hope to audiences of all ages. Through our films, we aim to raise support and awareness for non-profits featured in our stories. Mitchell Galin, the President, is a seasoned multiple award winning producer in the film, television and theater mediums. Through his over twenty-five year career he has developed and/or overseen the production of nine features, over twenty-five television movies and mini-series, three series, six documentaries and two theater productions.  David Kiern, the Executive Vice President, has directed dozens of short narratives, music videos, and documentaries for over a decade. His work has aired on network and cable television. Five of his films have premiered at film festivals. He has performed filmmaking work for PBS, Universal Records, Hallmark Channel, World Vision, EMI, the NFL and Big Idea/VeggieTales. Kiern’s feature directorial debut, Journey to Everest, has played on TBN, NRB Network, The Worship Network, been shown in over 300 churches, was nominated for Best Documentary at the San Antonio Independent Christian Film Festival, and to date, has raised over $100K for worldwide ministries.  Recently Kiern worked alongside director Michael Landon Jr. on The Shunning, a movie made for Hallmark which Kiern edited. The film premiered to a TV audience of 2.5 million. David and his wife, Natalie, live in Spring Hill, TN.

It looks as though they are involved in plenty of community outreach programs as well as Healthcare initiatives. Sounds like an excellent Christ based organization.

It is great to see people making a difference. Some don’t realize what simple things can do for others.

I admire people who go to other countries to serve the poor. Blessed are they.