Thank you FlyByPromotions for partnering with me on this Live On Forever CD blog post & the great giveaway! 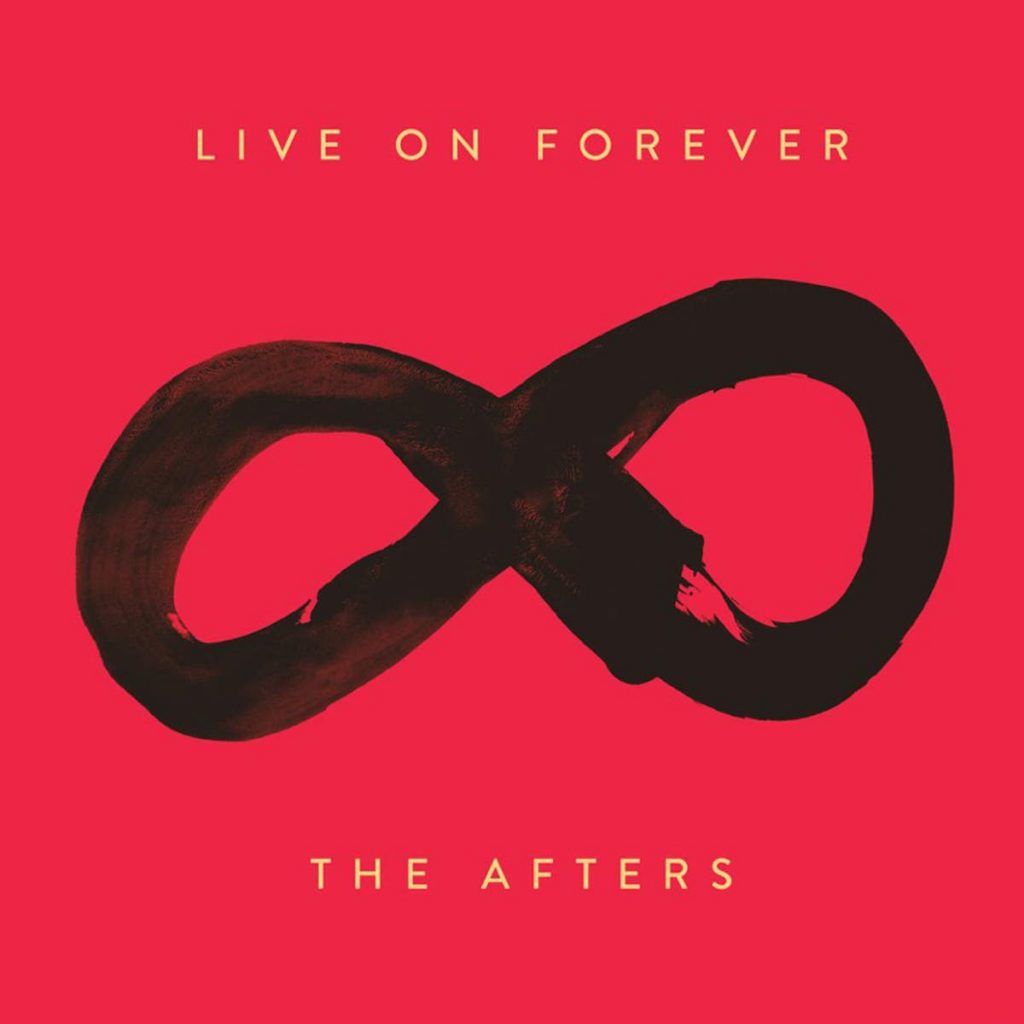 Live On Forever with The Afters
#TheAfters #FlyBy

I heard about the Live On Forever by The Afters from FlyByPromotions and couldn’t wait to hear it. I had previously heard their “Light Up The Sky” song and always enjoyed listening to that song! The band has a lot of talent and always speaks out about things that mean a lot to them. There are many great songs on this CD…and that’s not something you find often.

Any band, in today’s world that is helping to spread the Word of God is a plus in my book. I love that the people who enjoy this music are able to buy CD’s like this one and worship from wherever they are. A big thanks to FlyByPromotions and The Afters for this great CD! 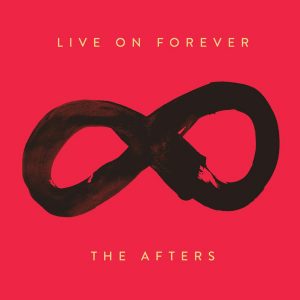 It’s easy to assume stories of trial and triumph are just for the Bible or the history books. But miracles still happen, even when adversity hits hardest. Just ask Josh Havens, guitarist and lead vocalist of The Afters. He relates how the band’s latest effort, Live on Forever, began during a season of tragedy.

Just as the band regrouped to record, Havens witnessed the wife of a close friend contract cancer. Drummer Jordan Mohilowski (who produced the new album) had a brief health scare, and a close companion in his church—part of the worship team—was hit and killed by an impaired driver. She was a young woman, Havens says, who had unlimited potential.

But Live on Forever–the band’s fifth with the Fair Trade label-still took shape as a celebration of faithfulness, protection and promise—one that shimmers with strong rhythms, undeniable energy and compelling pop hooks. The album finds Havens in strong, soaring voice as he invites listeners to find shelter and strength in God. “If any theme has emerged, it would be ‘inspiration and motivation,’” Havens says.

Havens himself felt a deep need to hold on after another loss struck: The band’s longtime soundman, Anthony Martinez, saw his newborn daughter die in infancy.

Ask Havens to pick out a song that sums up the spirit of the album, and he chooses “Battles.” “It was the last song we wrote and the fastest we wrote,” he says. “We don’t typically write songs fast; we’ll change lyrics and melodies and craft our songs carefully. But ‘Battles’ poured out, the music and lyrics, in one day. It’s about standing up against fear and knowing God is always with us,” Havens explains. “It’s one of the takeaways we hope people get: ‘Don’t give up to fear.

Havens shares how, half a world away from his home in Phoenix, he caught a small glimpse of heaven’s reassurance. The place: downtown Amsterdam. The occasion: a dinner between shows with band members and spouses—including soundman Martinez and his wife. For their baby daughter, the Martinez couple had chosen an unusual moniker with an unusual spelling: Pieper. Against all odds, it also happened to be exactly how the intimate restaurant they dined at spelled its name. Still, no one was prepared for what happened at the end of the meal. “We were talking about baby Pieper, and as we got up to leave, we noticed that the only thing on the walls—the only thing—was a framed document, an award for hospitality. And the date on the award—the only date in the place—was Pieper’s birthday. Her mother just started bawling.” Havens sums up the reassurance all took home that night: “We thought, ‘This is where God’s angels fly: right in the middle of the loss.’ God gives us little glimpses to show us he’s here.”

“We worked on this record for almost two years and over those two years, it was a real season of loss,” Havens recalls. “But in the end, Live on Forever is about moving us to trust God, to stand up against fear. It’s an ‘ante up’ record, an anthem for people’s lives: ‘God you are with me in all this. I’m not alone.’” 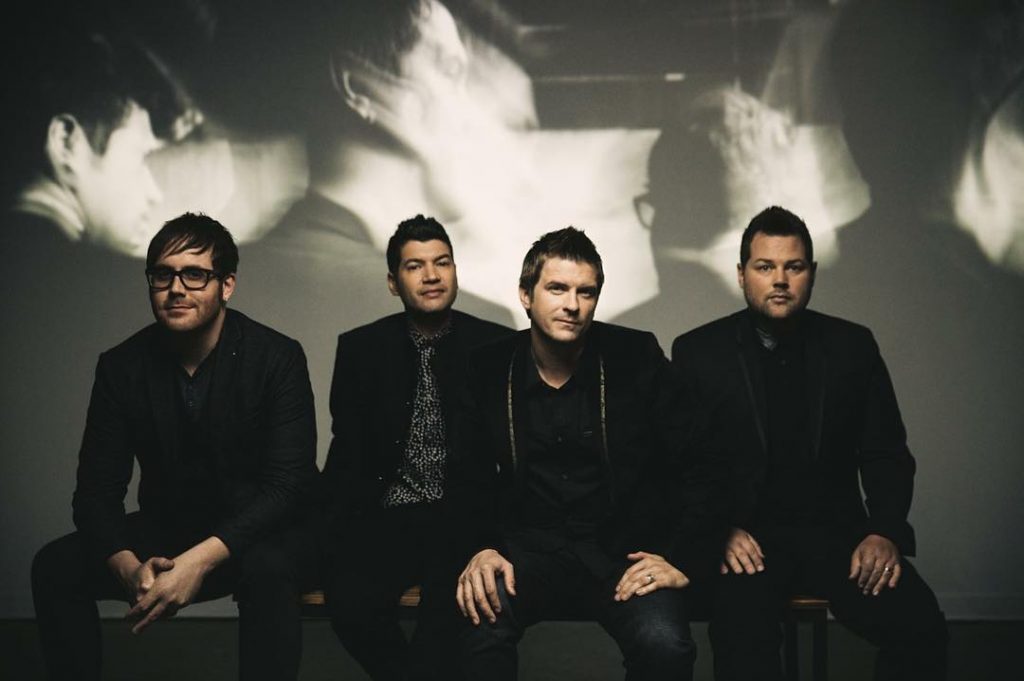 The Afters are a Christian pop rock band founded by Joshua Havens and Matt Fuqua. Havens and Fuqua first worked together in a Starbucks coffee shop in Mesquite, Texas, where they played for customers, before deciding to form a band. They added Brad Wigg and Marc Dodd, who were also employed at the same Starbucks, under their original name of Blisse. Their song “Never Going Back to OK” was the most-played song on R&R magazine’s Christian CHR chart for 2008. 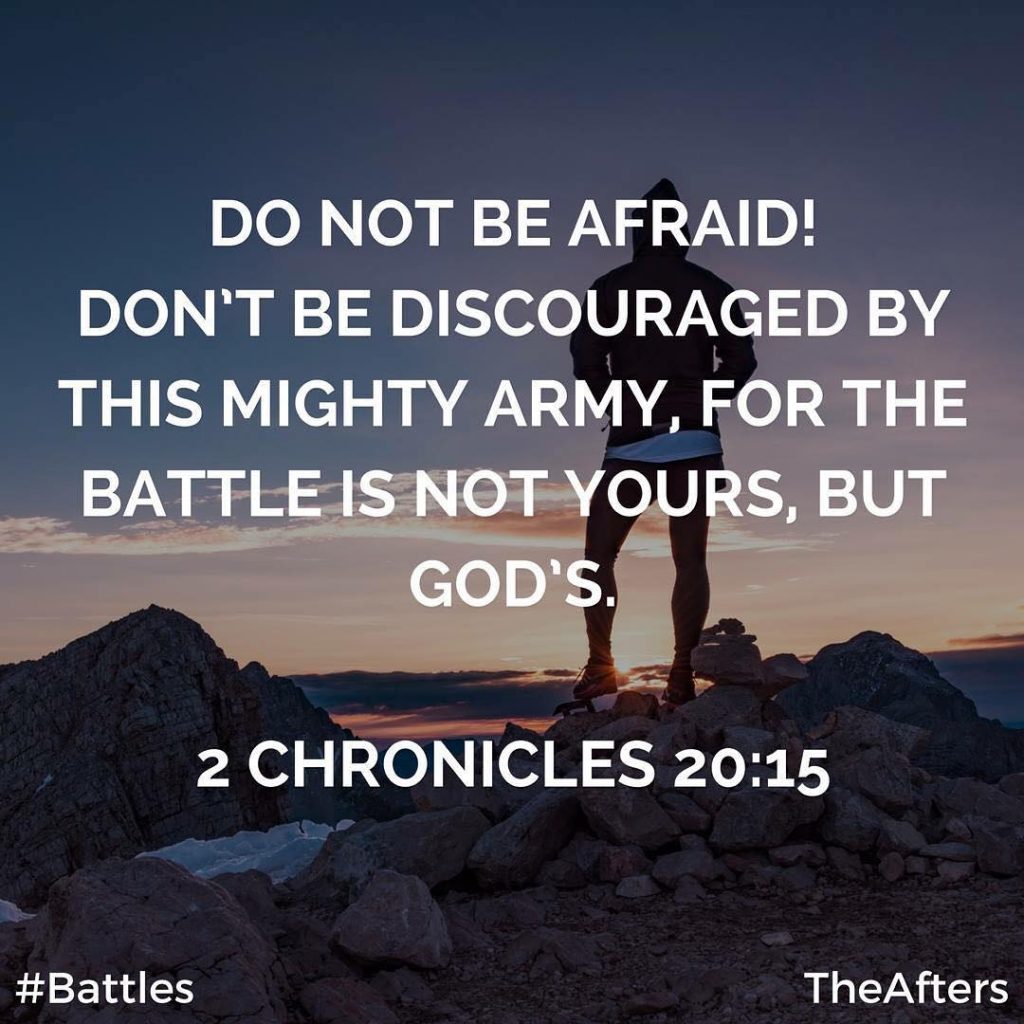 This is a great CD. My oldest son and I have been listening to CD several times already. My review and giveaway goes up next week for this WONDERFUL CD.