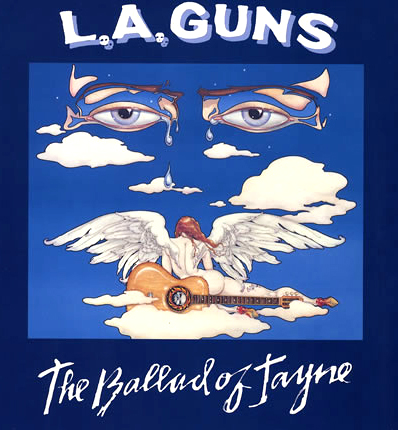 So starting on this beautiful Monday of the week, I’ll give you a little look into my life and past with “Things That Brings Back Memories” for me.  This L.A. Guns song The Ballad of Jayne is one that was popular with certain groups back in the day.  There were some of us that loved it, and others that thought it was too slow, or too pop sounding.  It’s one that I still love hearing on the old school radio channels.  Just had a great sound, and was back in the day when songs had a story to them.  Have you ever heard of this song?  Check it out here:

Things That Bring Back Memories - Who remembers The Ballad of Jayne by @LA_GUNS? #MondayMemories Click To Tweet

About The Ballad of Jayne Song:

Ballad of Jayne is a 1989 power ballad by the band L.A. Guns. L.A. Guns featured guitarist Traci Guns, who was the “Guns” part of the original Guns `n’ Roses, with Axl Rose. The song reached number 33 on the U.S. Billboard Hot 100 and also charted at number 53 in the U.K.

Jayne Mansfield, an American actress, pin-up model, and blonde sex symbol, famous in the 1950’s and 1960’s for her cleavage revealing outfits and curvy hourglass figure, was supposedly the inspiration behind the song. Mansfield was killed in an automobile accident in 1967. One verse of the song is “Now she’s breaking hearts in heaven, shining bright in the sky” which is an acknowledgement of Mansfield’s celebrity while alive, and the affection that young men had towards her. Guitarist Traci Guns supposedly had a fondness for Mansfield while growing up.

However, beyond being and ode to Jayne Mansfield, the song resonates with anyone that has lost a love or someone special to them. The lyrics recall a “diamond shining bright in the rain,” and seem to be coming from someone that is mournful and nostalgic for days gone by. This is especially apparent with the lyric “time don’t heal a broken gun.” – a play on the band’s name, but nonetheless, a statement of sorrow, heartbreak, and missing something that once was. 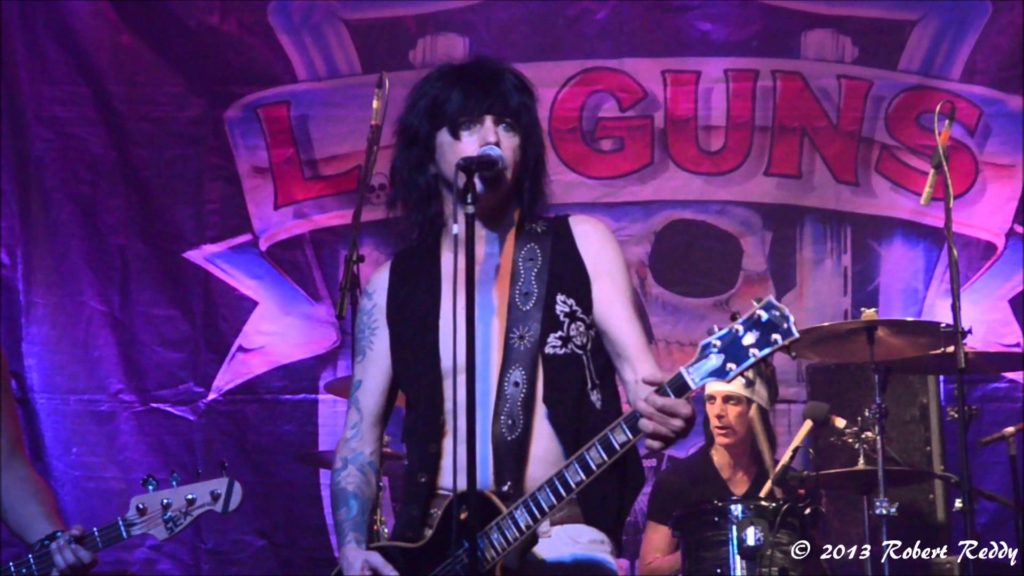 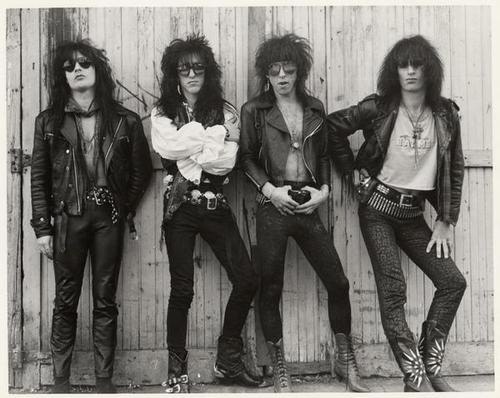 L.A. Guns are an American hard rock band from Los Angeles, California, formed in 1983. As of 2017, the lineup consists of Phil Lewis (lead vocals, rhythm guitar), Tracii Guns (guitar), Michael Grant (guitar), Johnny Martin (bass, backing vocals) and Shane Fitzgibbon (drums). The first incarnation of the group was formed by Tracii Guns in 1983 and merged with fellow Los Angeles group Hollywood Rose to form Guns N’ Roses in 1984. In 1985, the group was reformed by Guns and singer Paul Black adding Mick Cripps and Nickey Alexander. Black would soon be replaced by former Girl singer Phil Lewis while former Faster Pussycat bassist Kelly Nickels was added to the group. Later, Alexander would be replaced by former W.A.S.P. drummer Steve Riley with this being known as the “classic lineup” of L.A. Guns. They achieved moderate chart success in the late 1980s and early 1990s. However, the group went through numerous lineup changes (with Riley being the most consistent member) and failed to regain mainstream attention.

The “classic lineup” of the group would reunite in 1999 and began recording new material. However, the group continued to change lineups and Guns eventually left to form the hard rock super-group Brides of Destruction with Nikki Sixx of Mötley Crüe in 2002. L.A. Guns continued without Guns, bringing in guitarist Stacey Blades, however, following his decision to put Brides of Destruction on hiatus in 2006, Guns formed The Tracii Guns Band. The group’s lineup consisted of former L.A. Guns members Black, Alexander as well as Jeremy Guns (though the lineup would eventually change), with the group eventually changing their name to L.A. Guns. Both groups continued to record and tour under the L.A. Guns moniker until 2012, when the Tracii Guns-led version of the group disbanded.

I haven’t heard of the sung, but I have heard of LA Guns. I am more of a classic country music kind of girl.

That’s the blessing of all different genres of music! 🙂

I enjoy this song as well as some of their others. This series ‘Things that Bring Back Memories’ is awesome and I really like hearing about the bands and the tracks they were most famous for.

Thanks Gladys – I just love letting others know more. Back in the days before Google, you didn’t really know back stories, etc.

I associate every song I hear with some time/event in my life! I haven’t heard of this particular song before, but I love that it’s about Jayne Mansfield.

It’s amazing how songs can bring back those memories! 🙂

So many great songs come from the 80’s and 90s! I don’t know this particular song but it has that same vibe that most bands did those days.

That is so true, Jasmine – a lot had that same sound. 🙂

Music can be so powerful. It’s neat to hear the backstory on songs.

I always love hearing more about how they created the song, etc. Thanks for stopping by!

I don’t think I know this song. I do love songs from the late 80s and early 90s. They remind me of my childhood!

There are some that not everyone listened to. I know there are still some on the Rewind station up here that play, that I change the channel on!! ha/ha