Skip to content
Thank you FlyByPromotions for partnering with me on this blog post & for the great giveaway!

Kutless Alpha / Omega CD
Releases November 10th
#KutlessAO #FlyBy
Opening my email the other evening, really made me smile. I heard from the lady that I work with at FlyByPromotions that Kutless was getting ready to release their new album, titled Alpha / Omega on November 10th. What? Kutless is coming out with a new one? I’M IN!!!!

We haven’t really heard from Kutless in awhile, or maybe I’ve just been out of the loop. I really love this band, and will never forget seeing them in person at the Harvest church in Riverside. Great music, and a perfect way to get God’s Word to those that aren’t really interested in organ music….like me!!

This new album, Alpha / Omega has some of their older songs on it, but redone and remastered. Great sounds, and even some new ones to enjoy!

Head over to their page on Amazon, and let me know which song that you like best from the album in the comments below. You can also enter to win a copy of the CD, or just go ahead and pre-order one now! I hope you like it, as much as I do!

About the Alpha / Omega Album:

SEATTLE, WASH (OCTOBER 05, 2017) – BEC Recordings’ band, Kutless, will release their new album ALPHA / OMEGA on November 10. The band’s tenth studio album is now available for pre-order here. With their upcoming album ALPHA / OMEGA, Kutless has created a collection of rock and worship songs of both original and cover tracks that are true to who the band has been for the last 17 years. They wanted to create a project that would engage the Christian community and have the greatest impact. The songs are true to who the band is at their core – rock and worship.

“Our band actually started out as a worship band while we were in college, and that became the launching point for the music we would do for the past 15 years,” shares frontman Jon Micah Sumrall. “I think a lot of people think that worship music and rock music are at odds with one another. I think one of the really unique things about our band is the ability to blend these two worlds together.”

ALPHA / OMEGA‘s track listing is below and features a new version of “Strong Tower,” the title track from the RIAA Gold Certified album as well as the debut single “King Of My Heart,” which spent three weeks at No. 1 on the Billboard Soft AC chart.

With their upcoming album ALPHA / OMEGA, Kutless has created a collection of rock and worship songs of both original and cover tracks that are true to who the band has been for the last 17 years. They wanted to create a project that would engage the Christian community and have the greatest impact. The songs are true to who the band is at their core – rock and worship. ALPHA / OMEGA features a new version of “Strong Tower” as well as the debut radio single “King of My Heart.” 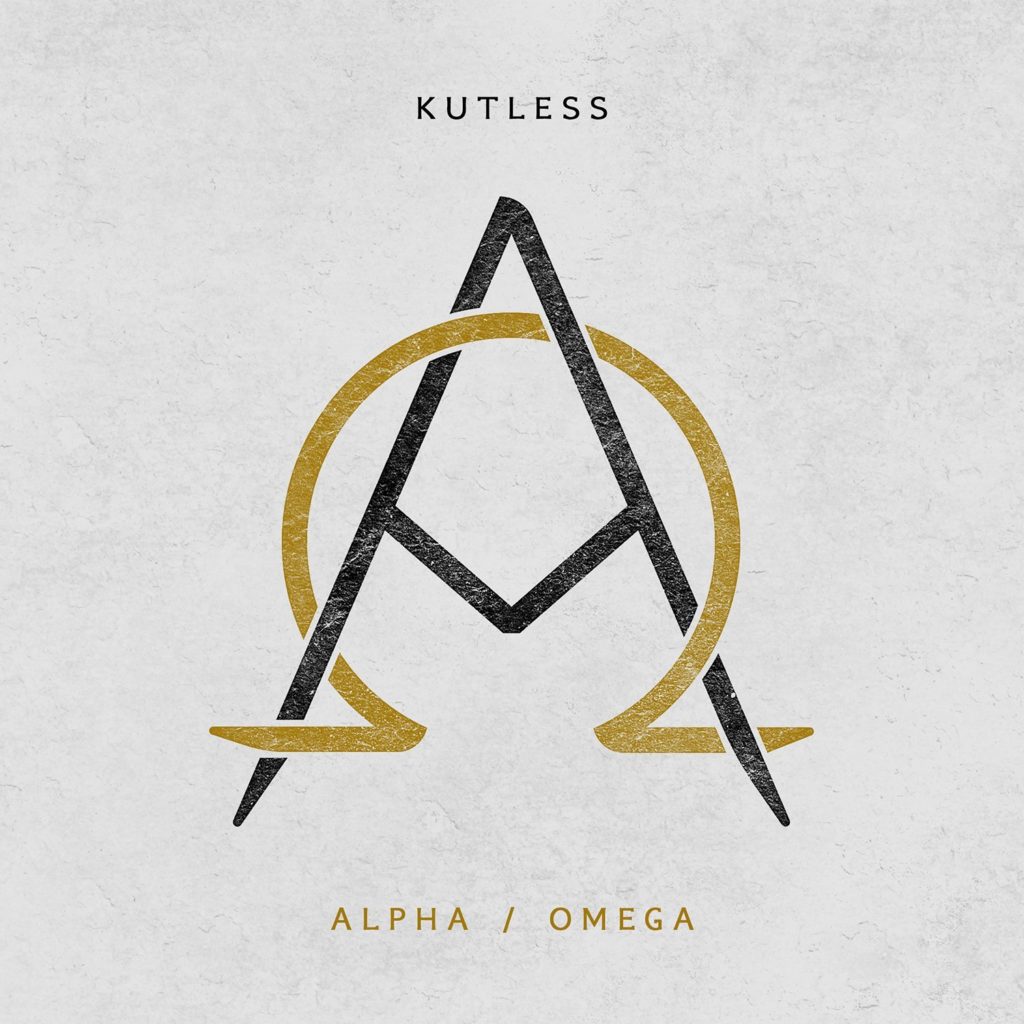 Since signing to BEC Recordings in 2001, Kutless has transformed from a new rock band to a staple artist in the industry that has multi-format, top-charting hits, sold millions of records and more than eight million streams. Launched by original members Jon Micah Sumrall (lead vocals) and guitarist James Mead, the band formed first as a modern rock/worship band at Warner Pacific College in Portland in 2000. Kutless has two RIAA Gold-selling albums for Strong Tower and Live from Portland. The band has had 12 No. 1 radio singles across all formats including their major hits “Strong Tower,” “What Faith Can Do” and “Carry Me To The Cross.”

After more than 15 years together and reaching fans around the world, Kutless continues to be focused on sharing the Gospel with a younger generation that is searching for answers. 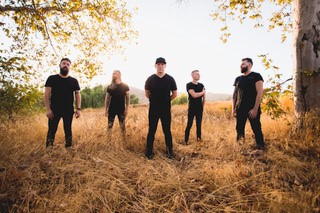 “We really believe that music can make a difference in people’s lives,” shares Jon Micah Sumrall. “Music is an incredibly powerful tool that can break down walls and allow us to communicate a message of hope to people who may not listen otherwise. We are still recording and performing because we really do believe it makes a difference. We hear stories all the time from people who share with us how a concert or a song has radically impacted their life, and it’s these types of testimonies that keep us going year after year.”

In 2012, Kutless formed EOTA Ministries (End of The Age) to expand their evangelistic outreach around the globe. EOTA is the non-profit arm that aids Kutless in hosting large, free outreach concerts and events. In 2015, they partnered with other organizations to bring concerts to Kiev, Ukraine and other cities for six events – the largest of their kind in that country. The next year, Kutless returned to 11 cities in Ukraine as well as in Belarus, a communist country, where more than 100,000 heard the Gospel and over 40,000 commitments to Christ. 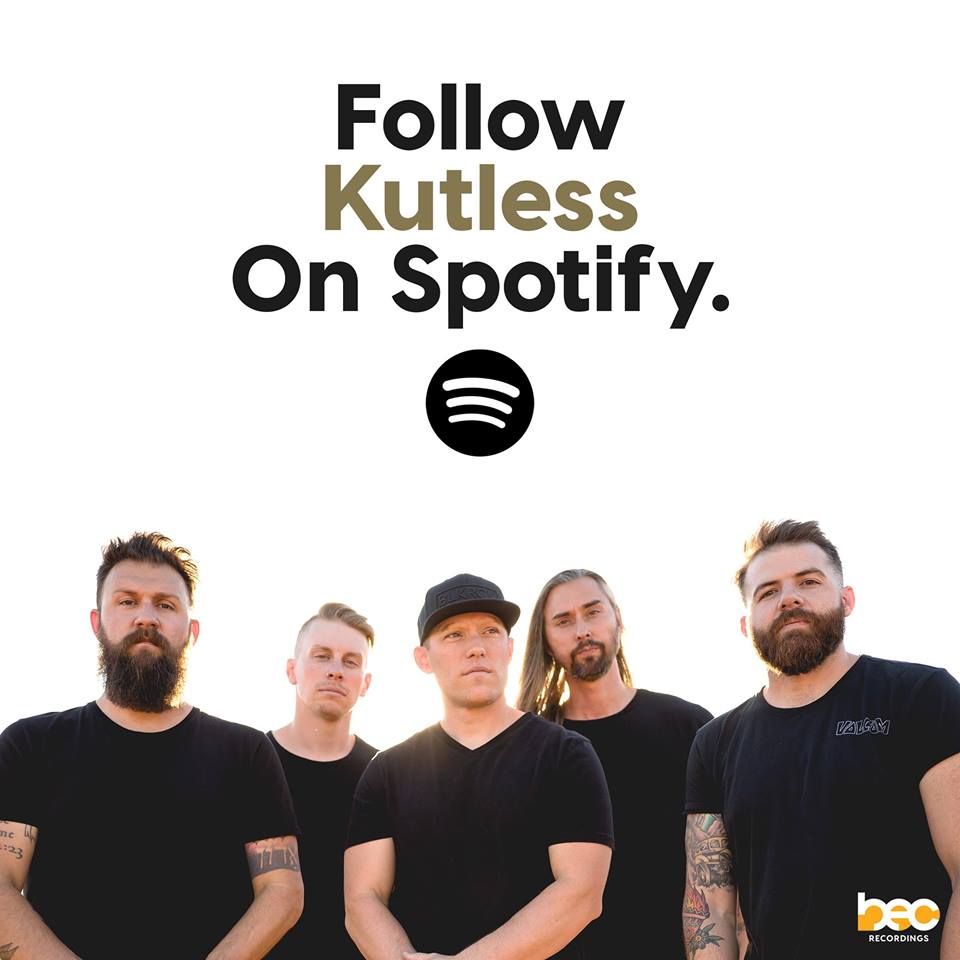 Enter to Win a Copy of Alpha / Omega:

Shepherd of My Soul 🙂

That’s a great one!

I think Gave It All is an awesome song!

I agree, Jeanine – a great one, indeed!

Love finding new groups like this! Will be checking them out for sure!

They are an amazing group – I sure hope that you enjoy them!

Looks like a great CD to add to the collection. I’ll have to check them out more.

They are an amazing group, Lisa. Thanks for stopping by! 🙂