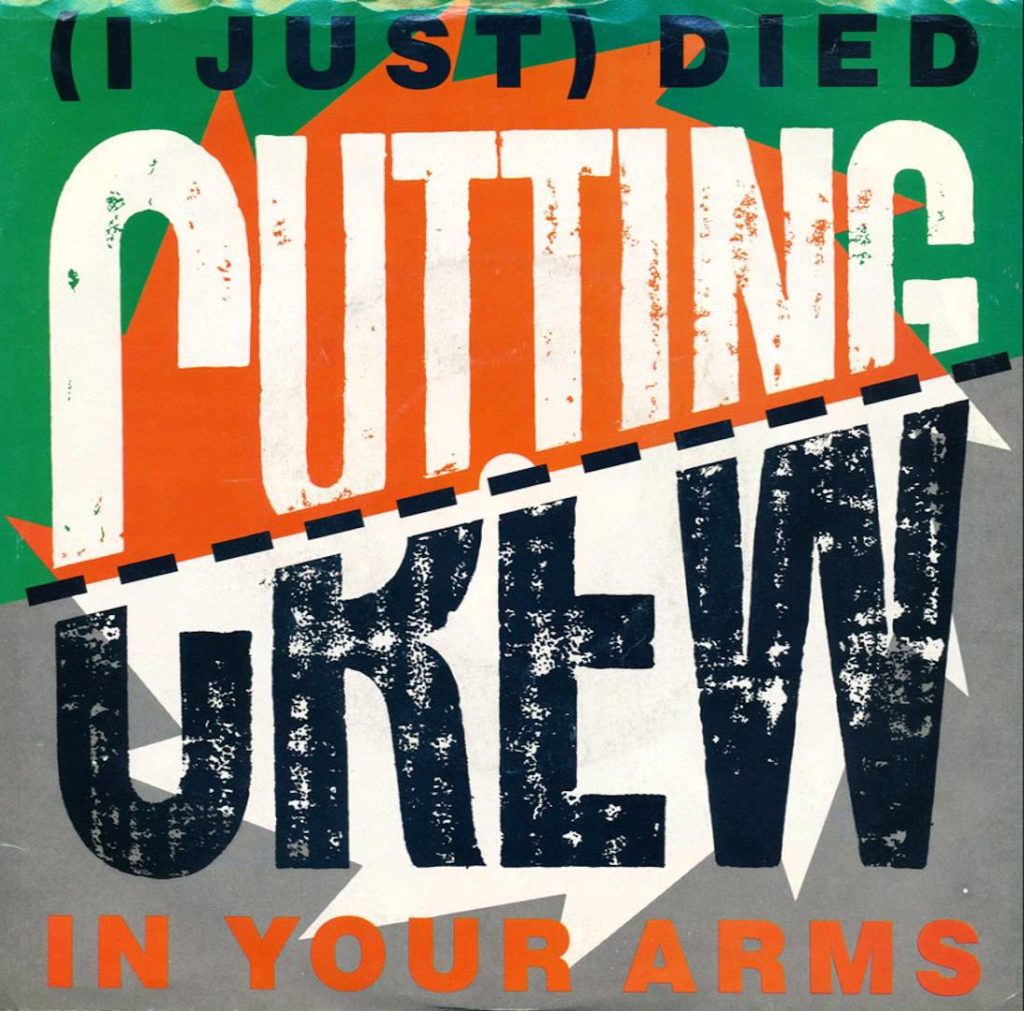 So starting on this beautiful Monday of the week, I’ll give you a little look into my life and past with “Things That Brings Back Memories” for me.  This Cutting Crew song, (I Just) Died in Your Arms Tonight is one that most of us from the 80’s remember all so well.  Who doesn’t feel like they are on “Name That Tune” when they hear that first part and know exactly what song is going to play? Is there a song that brings back memories for you? or an area that you lived?  Leave a comment and let me know.

So, have you ever heard of this song before?  Check it out here:

About the (I Just) Died in Your Arms Tonight Song: 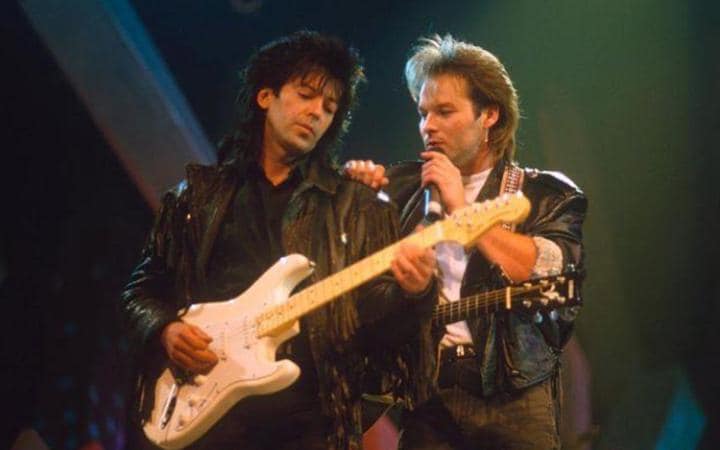 (I Just) Died in Your Arms Tonight is a song by the English rock band Cutting Crew. The song was released as the lead single from their debut studio album, Broadcast (1986). It was first released on July 25, 1986 in the United Kingdom, and then released to the United States on January 1, 1987. The song was written by frontman Nick Van Eede, produced by Terry Brown, John Jansen and the band, and mixed at Utopia Studios in London by Tim Palmer.

The power ballad was the band’s biggest hit, peaking at number-one in the United States, Canada and Finland, and reaching the top five in the UK, South Africa, Sweden and Switzerland.

First released in Britain, the song peaked at #4 on the UK charts in August 1986. Upon its release in the United States, the previously unknown band’s debut single shot to number one on May 2, 1987, and stayed there for two weeks. It also reached #4 on the Hot Mainstream Rock Tracks chart, #24 on Billboard’s Hot Adult Contemporary Tracks chart and (in a remix version) #37 on the Hot Dance/Club Play chart.  The song spent three weeks at #1 in Canada. 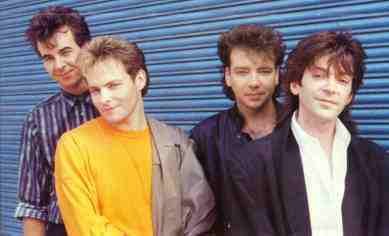 Cutting Crew are an English rock band formed in London in 1985. They are best remembered for their debut album Broadcast and hit singles, “(I Just) Died in Your Arms”, “I’ve Been in Love Before”, “One for the Mockingbird”, and “Everything But My Pride”.

While still in his teens, Nick Van Eede (born Nicholas Eede) recorded a few UK solo singles in the late 1970’s, and later was in the band The Drivers, which found success in Canada, particularly with their 1982 single “Tears On Your Anorak”. While touring Canada, The Drivers had a support band called Fast Forward, whose line up included guitarist Kevin Macmichael. Van Eede was so impressed with Macmichael’s guitar playing that he asked him to form a new band with him. The Drivers split in 1983, but Van Eede and Macmichael joined forces in 1985 by relocating to London, England. Initially, the two made demos that led to a recording contract, before bassist Colin Farley and drummer Martin Beedle joined in 1986.

The band broke up in 1993; shortly after the release of their Compus Mentus album. After the break-up, Macmichael joined forces with Robert Plant and played on his Fate of Nations album. On December 31, 2002, Macmichael died of lung cancer at the Queen Elizabeth II Health Sciences Centre in Halifax, Nova Scotia, at the age of 51.

Oh my you just bought back so many memories with this song. Isn’t it funny how strong our memories are when triggered by music. There are other songs that I had loved from back then but can only remember snippets of. Thanks for the trip down memory lane.

I know, Mary – like I said I can’t remember yesterday much, but the words of songs like this, I’m on it! 🙂