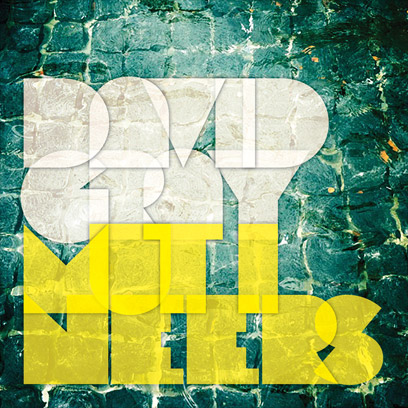 I heard about this new album coming out from David Gray from the One2One Network that I’m a member of.  I had never heard of David before, and wasn’t exactly sure what genre of music he was, or what he sounded like.  Receiving the album to review and then blog about, I got a feel for his music.  It reminds me a lot of sitting in a coffee shop, hearing great music and being able to relax.  I really liked it.

This would be great to have on at a party or to enjoy on a road trip.  His voice is great and the instruments blend really well with the songs.  David is from England and I couldn’t even tell listening to his music.  His lyrics are easy to understand and definitely some I’ll be using to relax, especially with my son’s last day of school tomorrow.  Bring it on summer – I’ve got Gray!! 🙂 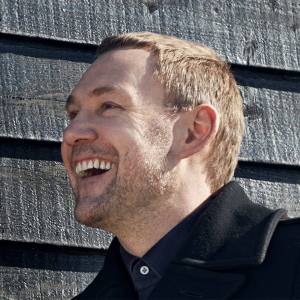 GRAMMY nominated artist David Gray is proud to announce the release of his long-anticipated tenth studio album, Mutineers. The collection will debut on June 17th, 2014 and marks the artist’s first release for Kobalt Label Services. To celebrate the release, Gray has unveiled the video for “Gulls,” the first track from the album to be streamed ahead of release.

Mutineers finds the singer-songwriter steering into unfamiliar territory while cultivating a pugnacious but respectful relationship with his own history. The sound of the release is a shift instantly audible upon its first listen. In addition to the change in tone, there’s a rising sense throughout the record of an artist liberated from even his own expectations. From the opening affirmation of the single, “Back In The World,” to its conclusion, David sees the album’s ancestry as more in the neighborhood of John Martin’s Small Hours than predecessors in his own catalog.

Gray’s collaborator, producer and occasional combatant during this raid on new horizons was Lamb’s Andy Barlow. Together, the two artists were able to create an experiment that seems to fizz at the joy of its own assembly while recalling the sense of familiar spontaneity and feeling that was found in a bedroom studio – the location where David Gray made 1997’s multi-platinum White Ladder.

In addition to the album announcement, Gray recently confirmed that he will be returning to the United States for a select run of theater dates dates this spring. The sold-out, eight-city tour kicked off in Los Angeles, CA on April 24th at Wilshire Ebel Theatre.

David Gray has established himself as one of the UK’s leading music artists both at home and overseas. Gray’s commercial success is also backed up by a critical consensus and countless accolades. His 2009 release Draw The Line was met with critical praise and garnered the artist a series of high profile television appearances, as well as two sold out tours of the US. Foundling, Gray’s 9th studio album picked up where Draw the Line left off and created a new chapter of lush, soulful songs that found the artist returning to his folk music roots. Foundling debuted at #9 on Billboard’s Top 200 Albums chart, marking Gray’s highest release position of his career and was met with critical praise by Entertainment Weekly who described it as “all warm arrangements and real emotion,” while USA Today said “ ‘A Moment Changes Everything’ is his most infectious single since 2000’s ‘Babylon.’ ”

For tickets, head over to: https://tickets.davidgray.com/

Here’s a video of one of the songs on the album:

Here are some links for more info:

DISCLAIMER:  I, Jamie Tomkins, own and operate Tiger Strypes Blog located at www.tigerstrypes.com. From time to time you’ll hear about my real life experiences with products and/or services from companies and individuals. Let it be known that I have no affiliation with these said companies, and have not received compensation for reviewing their service/product. The service/product was given to me by the company (One2OneNetwork) or any agents of the company. The review that I give regarding the product/service is based off my own personal experience, I do not guarantee that your experience will be the same.