Skip to content
Thank you Edify Media for partnering with me on this Chasing Grace DVD blog post & the great giveaway!

I received the Chasing Grace movie from Elliott at Edify Media and couldn’t wait to watch it.  It looked like it had a really interesting story.

The movie started out a bit weird, but got to the point in just a bit.  Having it skip from one time to then before, to then after was odd, but it helped to make the story make sense and draw you in even more.  It really brings home the point of gun safety and parental guidance.  Having someone who ending up drinking a bit much and not putting a gun away right led to a horrible thing for a family to endure!  It was a blessing to see the ending…which I won’t give away…but it shows that we’re all human, but we can also all forgive!

This movie is one that I would definitely recommend to anyone who has dealt with family issues, or just like to watch great movies.  Thank you to Elliott for letting me review another great movie! 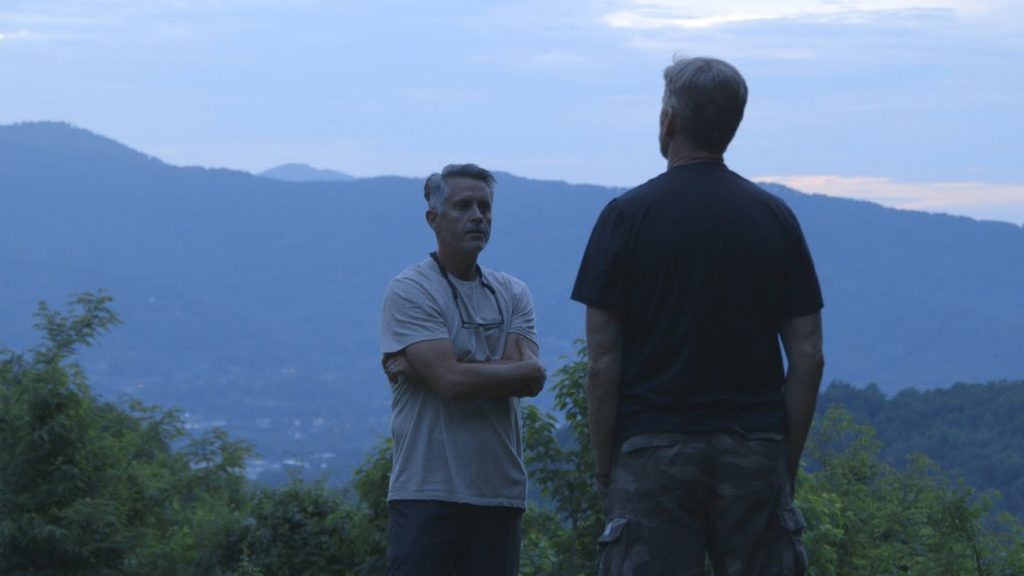 There's a great new movie out called #ChasingGrace. Check it out & enter to #win at Click To Tweet

About The Chasing Grace Movie: 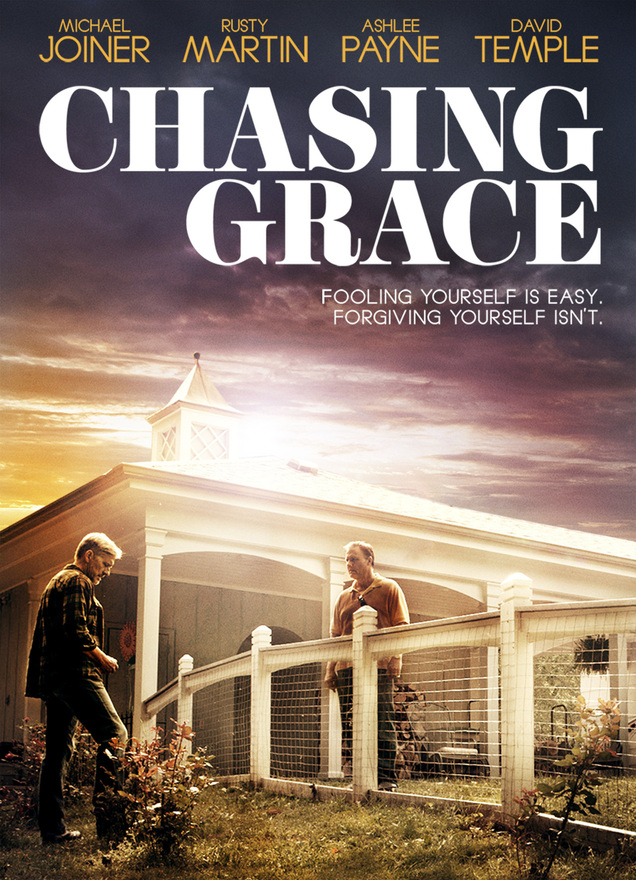 A tragic accident threatens to destroy a pastor’s family and sets into motion a complex betrayal between two brothers, while exposing secrets no one wants to face.

Pastor Jonathan Matheson lives in a world of black and white, yet finds a way to navigate the “grey in-between” to work to his advantage, while facing one of the most tragic moments of his life. Set in small-town America and woven inside a tale of redemption, “Chasing Grace” is a story of how one family takes on the burden of guilt in order to make sense of their loss. While pointing the finger of blame at his brother, Pastor Jonathan also chooses to hide from the truth while trying to escape his own personal demons. “Chasing Grace” is loosely based upon true events and provides a powerful story about the redeeming power of forgiveness.

Chasing Grace is a gritty, real and powerful film that pulls no punches, but still has a heart. It’s a story that explores the redemptive power of forgiveness.

This is one film you’ll be thinking about long after the screen fades to black.

Chasing Grace is available on Digital and DVD. For more information go to www.wordfilms.com.

received outstanding reviews in both “The Hollywood Reporter” and “Variety”, Michael Joiner has starred and/or co starred in no less than 11 Movies, his career showing no signs of slowing down. Michael is also known as one of the worlds funniest clean comedians. His comedy career spans twenty plus years, headlining major “A” clubs like LA’s Improv and The Ice House, as well as New York City’s HA Comedy Cafe. In 2008 Michael won 1st place at The Hollywood Improv’s “Funniest comic in LA”. In 2010 he was nominated in Nashville’s “Christian Music Hall of Fame” Funniest Comedian of the year. Michael worked and studied in LA for ten years before moving back home to Kansas City,MO. where he now lives with his wife and three children.

Ashlee Payne (Angela Matheson) is an actress, mother, wife & Frisbee champ, known for her roles in Artifacts (2010), Red Dirt Rising (2014) and The Code Conspiracy (2002). She is married to Burgess Jenkins. They have one child.

Rusty Martin (Christopher Matheson) was born on August 13, 1995.  He started acting in the 3rd grade when he landed the lead role in a school play. The experience sparked a passion within him to pursue acting in movies. He has always been fascinated by films and had an appreciation for the hard work that goes into making a good movie. He would watch the BTS footage before watching the film itself. He worked on many independent films learning the many aspects of making movies. He was cast as Dylan Mitchell in the 2011 independent hit film “Courageous”. Rusty has a number of films coming out this year: “Polycarp: Destroyer of Gods”, “Chasing Grace”, “Love Covers All” and “Princess Cut”. He won the Best Male Actor award at the CMM film festival in 2014 for his role as Jackson Stone in the movie “Jackson’s Run” which is out on DVD. Rusty is now a student at NCSU majoring in Agricultural Science and continues to enjoy making movies.

Disclaimer: I, Jamie Tomkins, own and operate TigerStrypes Blog located at www.tigerstrypes.com. From time to time you’ll hear about my real life experiences with products and/or services from companies and individuals. Let it be known that I have no affiliation with these said companies, and have not received compensation for reviewing their service/product. The service/product was given to me by the company or any agents of the company. The review that I give regarding the product/service is based off my own personal experience; I do not guarantee that your experience will be the same.
2 Comments
Newest
Oldest Most Voted
Inline Feedbacks
View all comments

The description says it’s a movie about redemption. I like these kinds of movies.

This is a great movie – it’s nice to see a Pastor, as a real person, dealing with things like we do!