Thank you Edify Media, Inc. for partnering with me on this “Caged No More” blog post & the great giveaway! 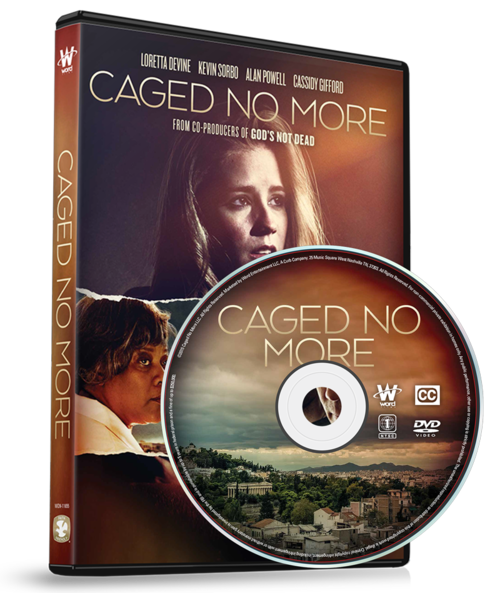 I had never heard of the “Caged No More” movie before, but got it in the mail from Elliott at Edify Media, Inc. He wanted us to watch it and blog about our review of it. I was worried, at first, reading what it was about and thinking that it might have too much graphic content for my family. It ended up being…I don’t want to say “great” because of what it’s about…but a film that is one to get you thinking about this problem in the world.

I would recommend it only for older kids and families that are willing to tax about the sex trafficking problem in the world, and to let them know what’s going on. With the internet being so prevalent in today’s world, and terror groups finding people to fight for them over the web, things like this happen, too. Some innocent girl gets dragged in, thinking it’s about modeling and making money, and unfortunately it’s about other making money at her expense. I pray that many would find out about how they can help with this problem. I had no idea that it was actually still going on in such a huge way. If you want to see a few examples of the problems and find out more, go HERE.

A big thank you to Elliott for sharing this movie with me. It’s one that definitely left a mark and will make my eyes a bit more open to this problem and how we can help.

About the “Caged No More” Movie: 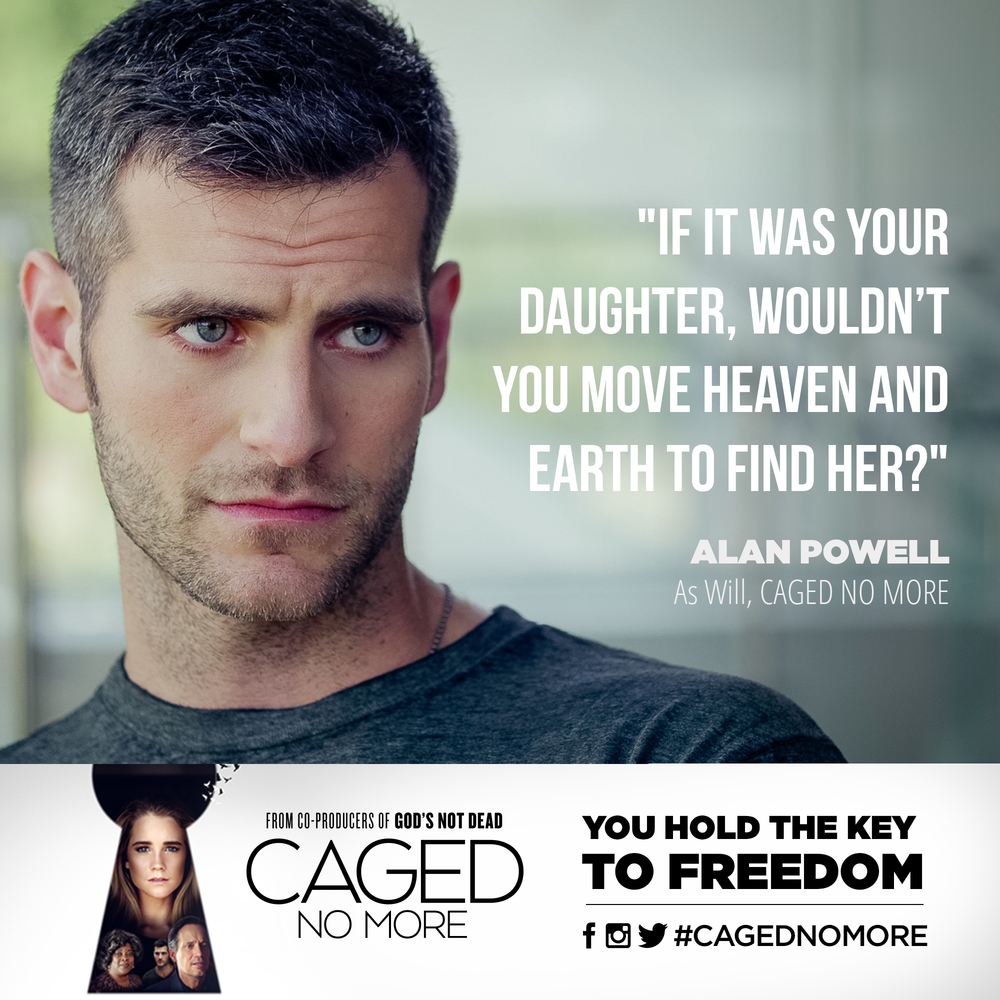 Aggie Prejean is desperate. Her precious goddaughter Macy has just died in her arms of an apparent drug overdose; but her real nightmare is just beginning. With her last breath, Macy pleads with Aggie, “Save my girls from Jack!” As Aggie struggles to understand the incoherent pleas, she comes to believe that Macy’s two young girls, who Aggie loves like her own granddaughters, have been kidnapped by their malevolent father, Jack, and are now in very imminent danger. While Aggie doesn’t fully know the gravity of the situation, she prays God will help her find the girls before Jack’s sinister schemes come to fruition. The only clue she has to help her is in the laptop Jack hurriedly left behind.

Digging deeper into Jack’s past, Aggie discovers he has a twin brother, Richard DuLonde, a well-known and respected humanitarian with ample means. Seeing the DuLondes as her only chance of receiving assistance in finding the girls, Aggie risks arrest by crashing their high brow charity ball with the hopes they will listen to her plight.

The DuLondes and their son Wil, who is former Special Forces, are mortified at Jack’s involvement in the girls’ disappearance and are compelled to assist Aggie in the search. Further investigation, and hacking Jack’s laptop, reveals he has taken his daughters to Europe to sell them into the sex trade. They quickly devise a plan to stop Jack and rescue the girls by teaming up with a human trafficking rescue organization and set out for Greece. Aggie’s heart is hopeful and she is filled with God’s peace that the girls will be saved.

Back in Louisiana, the DuLonde’s home church and members of the community come together in prayer for the safe return of Elle and Skye. Christian artists Natalie Grant and Anthony Evans issue a challenge to the church and encourage people to use their personal platforms to help bring an awareness of and end to human trafficking.

Meanwhile in Greece, Aggie holds tight to her faith while Wil’s team races against the clock, searching the city’s brothels for the two innocent girls. Every minute that passes could mean losing Skye and Elle forever.

CAGED NO MORE is part of a Trilogy. 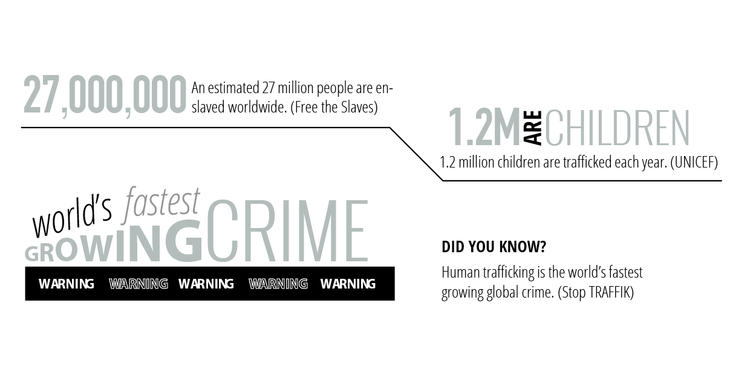 Inspired by real events, CAGED NO MORE is the story of Aggie Prejean, a grandmother on a desperate search to find her two granddaughters, Skye and Elle, who have been kidnapped by their sinister father. As the details behind the girls’ disappearance begin to unravel, it’s discovered he has taken them overseas to be sold into slavery to settle his drug debt. Aggie enlists the help of the girls’ uncle, a well-respected local philanthropist, and his son Wil, who is former Special Forces. A global hunt ensues, and the team will stop at nothing to see the girls safely returned home. CAGED NO MORE is a drama meant to engage and educate audiences on the realities of human trafficking. 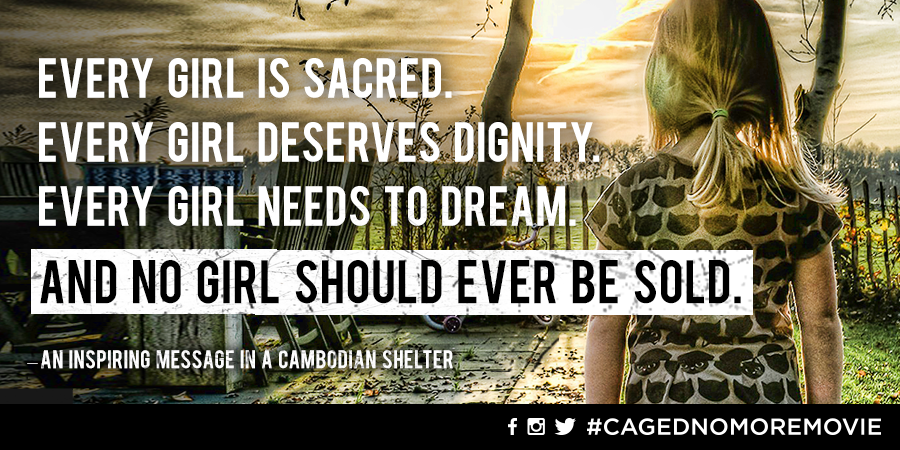 Get Your Copy Here: