Thank you Capitol CMG Label Group for partnering with me on this Britt Nicole blog post & the great giveaway! 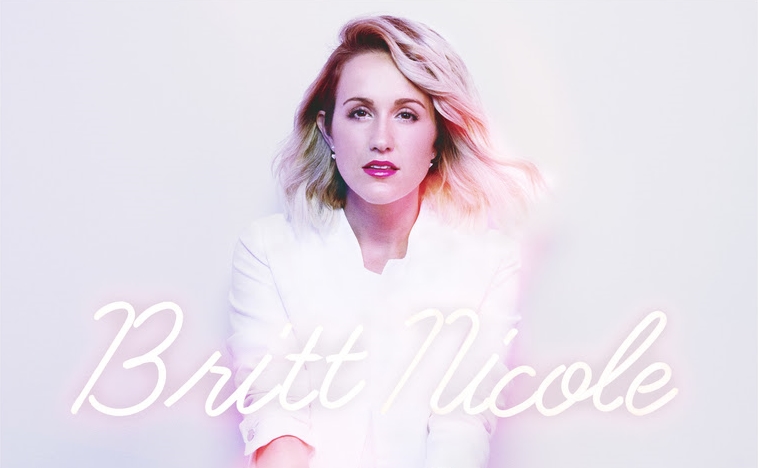 Check Out the New CD from Britt Nicole
#CapitolFamily #BrittNicole

I had heard of Britt Nicole before on Air1 and thought that she had some great music.  I heard from Capitol CMG about this new album and couldn’t wait to hear it, and share it with my readers.  The music is wonderful and there are so many great sounds in the tracks. I really love the “Through Your Eyes” song.  Have you ever heard Britt’s music? If so, do you have a favorite?

Since her debut in 2007, Britt Nicole has made her place as one of the top rising pop artists in the industry. Five #1 Radio Singles, 2.2M tracks sold, 117M+ streams, and over 47M+ video views.

Britt is poised to make her biggest statement yet with the upcoming release of her 4th studio album, due out early Fall 2016. With her last release Gold, Britt landed her first Grammy nomination, Top 40 radio single, and big film placements, showing people she’s just getting started. The self-titled album will feature the high-energy tracks, catchy hooks and top 40 beats we’ve all come to expect from Britt, while sharing her consistent message of hope to old and new fans to come.

The new CD by @itsbrittnicole is amazing - Check out my review & enter 2 win! #CapitolFamily Click To Tweet 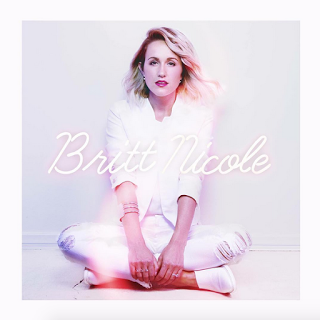 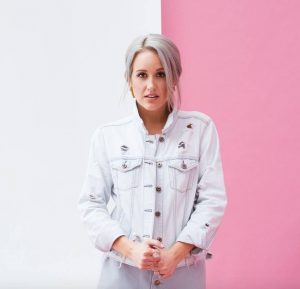 Born Brittany Nicole Waddell, Britt Nicole is a pop singer and songwriter whose inspirational tunes landed on the contemporary Christian charts before crossing over to the pop charts in the early 2010’s. Born and raised in North Carolina, she started singing in her grandfather’s church at just three years of age, later learning the piano and guitar and starting to write songs in her teens. When Belmont University offered her a scholarship for their music program, she made the decision to turn it down in favor of actively pursuing a recording contract. That goal came to fruition in 2006 when she signed with the Sparrow label, which released her debut LP, Say It, in 2007. Behind the Top Ten Christian song “You,” it reached number 40 on Billboard’s Top Christian Albums chart. Nicole’s empowering dance-pop hit the Christian charts again in 2009 with her sophomore effort, The Lost Get Found, which also landed on the Billboard 200. A year later, she released the Acoustic EP, a collection of acoustic versions of some of her songs. Britt Nicole’s third studio album, 2012’s Gold, climbed to number 41 on the Billboard 200, and its title track marked her debut on the Hot 100 as well as on Billboard’s Pop Songs chart. Later in 2012, she signed with Capitol Records, which reissued Gold in 2013. The LP went on to earn a Grammy nomination for Best Contemporary Christian Music Album. A year later, the song “The Sun Is Rising” appeared in the Cameron Diaz film The Other Woman. Led by the charting single “Through Your Eyes,” her first album of original material for Capitol, titled simply Britt Nicole, arrived in 2016.

Don’t Wait – Click the Pic to Buy One Now:

Thanks so much for stopping by!!
Hugs,
Debbie

No event near me. She has a beautiful voice

No event near me, but I love her songs!! Thanks so much for hosting this giveaway!

Hopefully you can win and have an event wherever you play it! 🙂